APCAC Soundbites: The State of the Asian Economy 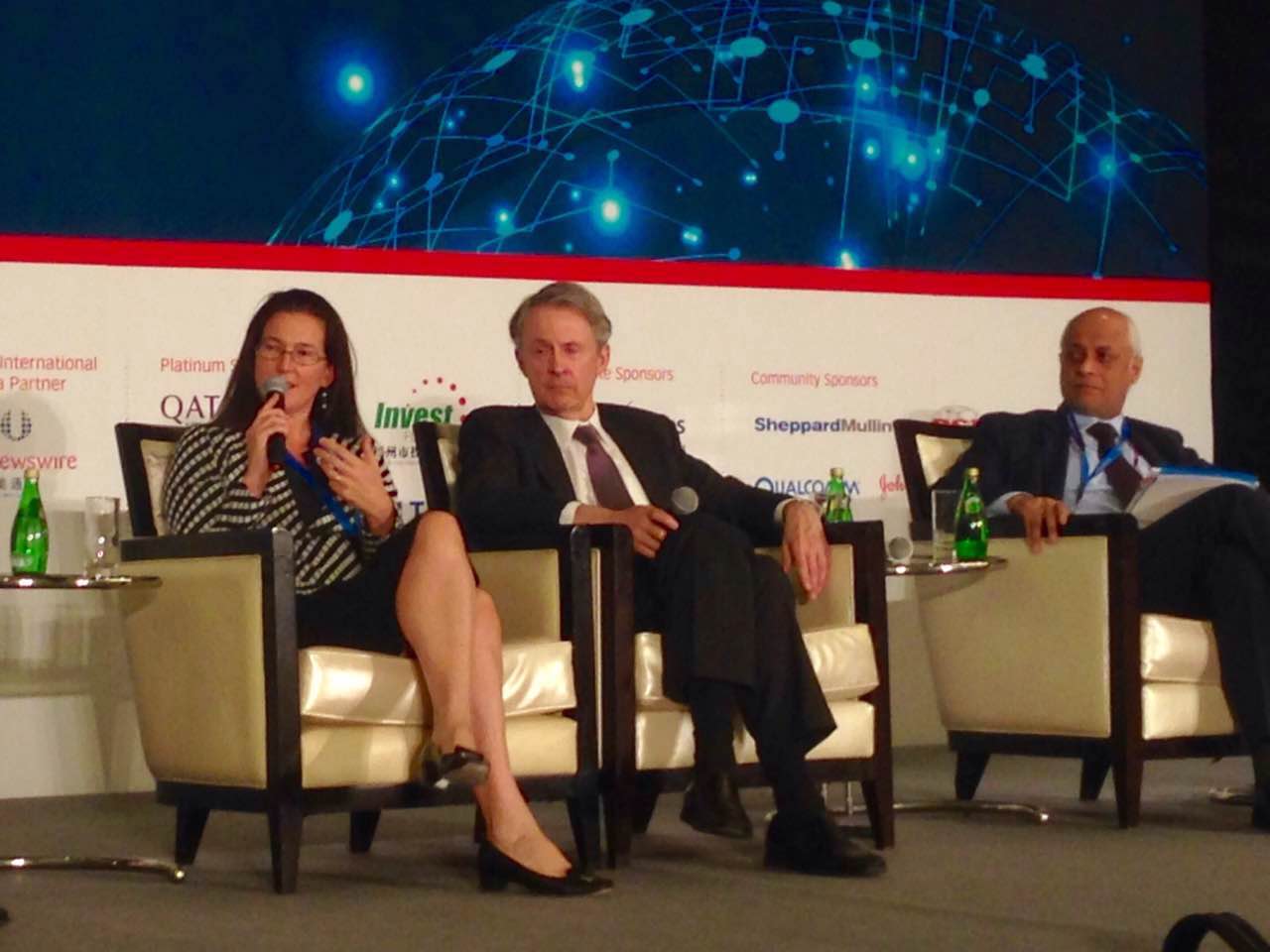 Pramit Pal Chaudhuri, Foreign Editor at the Hindustan Times and consultant for Rhodium Group and BowerGroupAsia:

“Chinese FDI into India has been very restricted until 2014 because of geopolitical reasons. Last year, the FDI that had been in the millions increased by $1 billion.”

“Chinese companies have been listing in Indian stock exchanges. Some of them are not even listed in Chinese stock exchanges, because it can be easier to list in Bombay than Shanghai. We see a large number of Chinese entrepreneurs going to India, especially youngsters in electronics.”

“While the world continues to be gloomy, we see Asia developing at 5.7 percent, compared to 5.9 percent last year. China is slowing, but this is inevitable in the short-term since this is related to reforms.”

“If you look at Outbound Direct Investment (ODI) as a percentage of GDP, China is at only 7 percent (compared to other countries like the US, which are above 30 percent). … But when you look at the reserves China has, it’s natural that ODI will increase.”

“What governments are looking at is: infrastructure, trade finance, building SMEs and trying to improve trade and supply chain finance.”

“I work with lots of industry associations like APEC and ASEAN. Governments are realizing that they need to have better coordination if economies are to grow in the long-term. They’re not trying to create a European Union, they’re trying to work on different issues, different sectors. I would encourage business to really look at what these organizations are doing. For those in manufacturing, for example, the ASEAN Single Window offers opportunities to work across different markets of the region.”

Christopher LaFleur, Senior Advisor in Japan for McLarty Associates and President of the American Chamber of Commerce in Japan:

“In Japan, the news is rather downbeat. This week, the consensus is that Abenomics has failed to deliver.”

Stay up-to-date with all of AmCham China’s APCAC-related content here.