Asia Begins to Invest in India 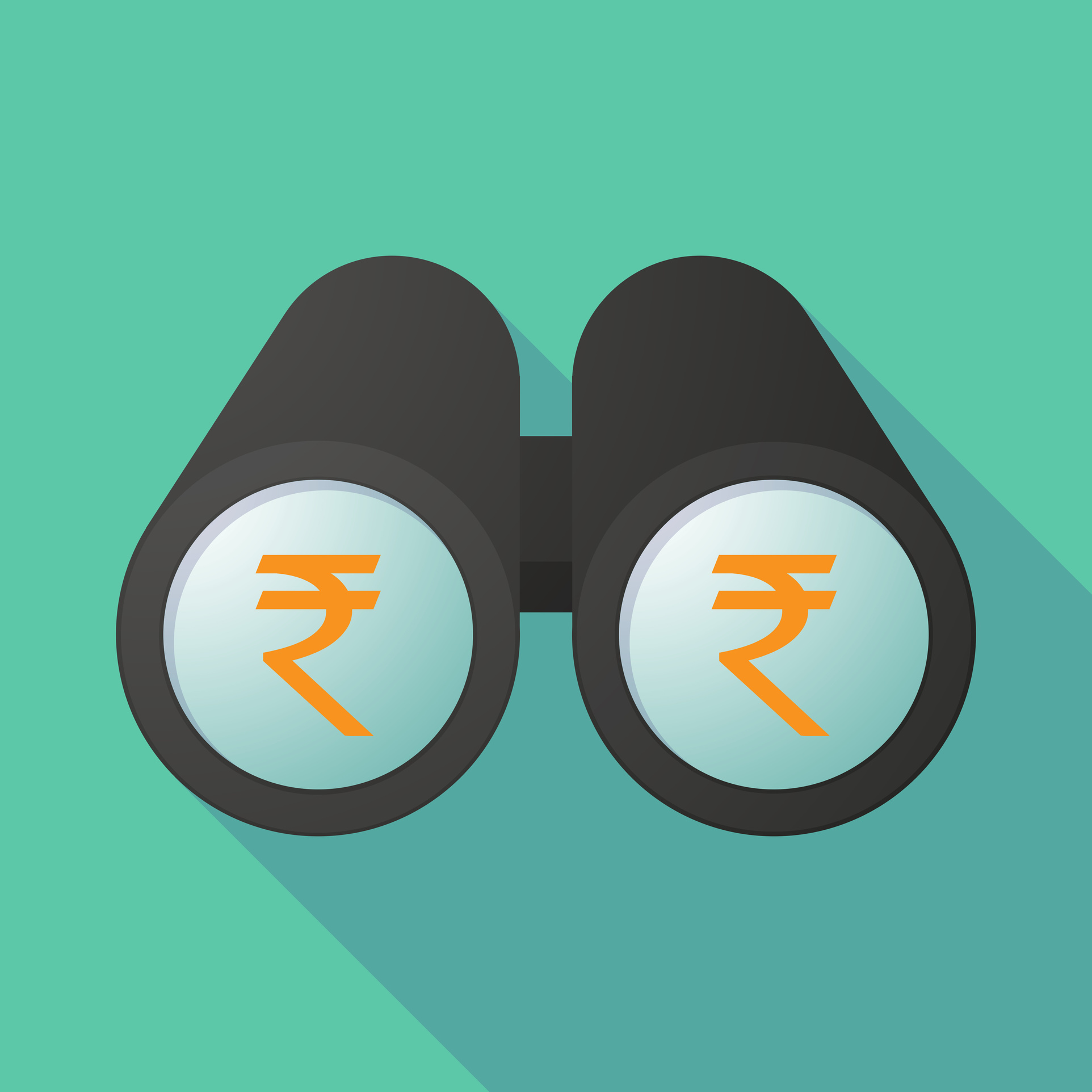 Independent India has historically been economically closest to the West, at least in terms of formal trade and investment. The past decade has seen India’s trade shift increasingly eastward thanks to a series of free-trade agreements negotiated by New Delhi with Southeast and East Asian countries. East Asia alone accounts for a fifth of India’s exports and a quarter of its imports, with China being in pole position.

Indo-Asian investment has long lagged behind trade, reflecting India’s poor integration in global supply chains. Trends in the past few years indicate this may be changing. Of the top 20 foreign investors in India between 2000 and 2015, five of them are East or Southeast Asian. Singapore recently emerged as the largest foreign direct investment (FDI) source into India, though this is largely because it serves as a conduit for investments from many other parts of the world.

Japan, whose companies had a negligible presence as recently as 2006, was India’s fourth-largest investor over the past 15 years and its fifth-largest investor last year. Another development has been the decision of the Indian government of Prime Minister Narendra Modi to allow Chinese investments, long shunned by New Delhi.

The two largest Asian economies have become two of the most active investors in India. While starting from very low bases, they have the potential to change the character of FDI into India. Cumulative Japanese FDI has already reached $19.4 billion, just shy of the $22.7 billion from the United Kingdom, a country with an investment relationship in India spanning over a century.

FDI equity inflows from India’s largest Asian economic partners – Japan, Singapore, South Korea and China – have followed broadly the same pattern. Namely, a steady but mildly upward trajectory interrupted by the 2008-09 global financial crisis, remaining depressed by the scandals and economic mismanagement of the last few years of the Manmohan Singh government, and then a sharp increase following the election of Prime Minister Narendra Modi in 2014.

Thus FDI from Singapore reached $3.763 billion in 2008-09 (the Indian fiscal year runs from April to March), dropped almost 50 percent as the subprime crisis hit, hovered around $3-4.5 billion for a few years, and then surged to nearly $6 billion in 2014-15, $6.74 billion in 2015-16 and $11 billion in the first nine months of 2015-16. Singapore, which serves as a tax and investment conduit for many global multinationals, is a good weathervane for US investment interest in India.

Japanese FDI figures tell a similar story. FDI equity inflows from Japan into India have been traditionally meager: the figures for 2003-04 were a minuscule $78 million. In 2008-09 they jumped to $4.47 billion, but largely on the back of a single outsize acquisition by Japanese pharmaceutical major Daiichi Sankyo. In 2009 and 2010, Japanese FDI touched $1 billion dollars. But from 2011 onwards, FDI has averaged $2 billion a year. Japanese officials describe this as a “new normal” in FDI flows to India.

The number of Japanese firms in India, meanwhile, has risen from less than 300 to over 1,200 in the past decade. This is partly a consequence of higher labor costs in traditional Japanese manufacturing hubs like China and Thailand. It also reflects a Japanese desire to boost India’s economic growth rate because of increasing geopolitical friction between Tokyo and Beijing.

South Korea, the East Asian country that was the first to move into the Indian market after economic reforms were introduced in 1991, saw FDI flows fall to $131 million by 2010-11 and return to close to $250 million the year after.

Chinese FDI flows to India have largely been determined by the state of bilateral relations, which have generally fluctuated between bad and terrible. But reflecting Modi’s political strength at home, the Indian prime minister has opened the door to Chinese investment. India has long placed formidable obstacles before Chinese investors into India because of their troubled geopolitical relations. At a time when Chinese overseas FDI was surging across the world, cumulative Chinese FDI allowed into India from 2000 to 2008 was less than $5 million.

The first signs of a thaw came in 2011-12 when Chinese investment worth $72.7 million received approval. In every subsequent year, this figure has grown, and in 2014-15 Chinese FDI equity inflows touched $495 million.

Under Modi, a new national security clearance policy has made it much easier for Chinese firms to get clearances in India. The new regime is also planning to move some Chinese visa applicants off a list that clubs them with applicants from North Korea and Pakistan. With India agreeing to the set-up of two industrial parks for Chinese companies, more investment can be expected, though it will remain a fraction of overall Chinese outward investment.

India’s method of measuring FDI figures is extremely conservative and doesn't include “re-invested earnings” and other capital heads, as is the international norm. The equivalent outward direct investment figure calculated by the source country is often much higher. Cumulative FDI from Taiwan, according to the Indian government, is $106 million. The Taiwanese Foreign Ministry figure is $369 million. Add funds raised by Taiwanese firms on India’s capital markets for investment and the figure, according to the Taiwanese Economic and Cultural Centre, the country’s unofficial embassy in India, and the number rises to $1.5 billion.

The nature of Asian investment is also noteworthy. Western investment in India has tended to concentrate in the service sector or high-tech manufacturing, notably information technology, pharmaceuticals and automobile components. Asian investment, especially from Japan, South Korea and China, has been in manufacturing. South Korean and Chinese investment has been over 75 percent in metal-bashing sectors, while about a third of Japanese investment has followed that path. This carries its own transformational story for India, an economy marred by having the smallest industrial base of all the emerging markets.

Asian investors, like their Western counterparts before them, are the first to admit that India is not the easiest place to do business. Chinese firms have struggled with India’s land acquisition policies. Japanese companies grapple with cultural and regulatory problems – only half of those who have set up shop in India are making a profit today. Nonetheless, many Japanese executives insist they will persevere in India. As one said, “China yesterday, Thailand today and India tomorrow.”

Pramit Pal Chaudhuri is a Senior Associate at the Rhodium Group and the Foreign Editor of the Hindustan Times. He will speak at the 2016 APCAC Business Conference (April 14-15) at the DTZ/Cushman & Wakefield Panel on the State of the Asian Economy.

APCAC Soundbites: The State of the Asian Economy
April 13, 2016
Go to Top