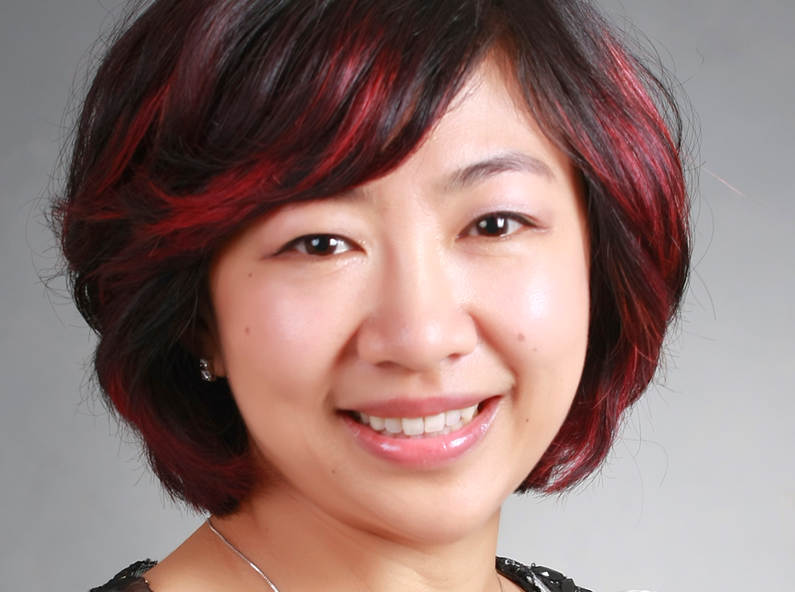 Working in a multinational company means I often have meetings with colleagues from overseas. My boss has given me the feedback that I don’t speak up about my ideas enough during these meetings. I know I should, but unless I'm sure of my answer, I'd rather not share it.

To understand your fear, it's useful to turn the statement around and reflect on your beliefs. Do you believe that only perfect ideas can be talked about during meetings? When someone gives an idea that is flawed, do you believe it’s OK to criticize that person? Do these beliefs lead to productive meetings? Or do the best solutions come from combining and refining those premature or seemingly stupid ideas?

It's critical to see discussion meetings not as a place to pitch your best idea or to show how smart you are, but rather a place to formulate the best idea from all different points of view – views which tell only part of the bigger picture. What you bring to the table is your perspective, and the fact that you’re invited to the meeting means your voice deserves to be heard, even though it may not be perfect. On the other hand, if you don’t speak up, the final idea could wind up missing an important part of the picture. You would also likely be perceived as passive and not contributing enough.

To overcome your fear, try using these openings that are genuine and true to the spirit of the meeting discussion:

“This is my perspective on this issue…” Your ideas are truly only your perspective. It doesn't represent the truth, or the whole, or the best solution. It's unlikely that others would expect it to be perfect.

“I hope to spark more discussion with my idea…” This means your idea isn’t supposed to be final, but only a start of something bigger. When you come to accept that disagreements are inevitable, and saying “no” to your idea doesn’t mean saying “no” to you as a person, doesn’t that make you more willing to open up?

“What if we also look at the issue in this way…” You’re not only offering an alternative idea and perspective, but more importantly asking for feedback and further discussion. Again, your goal isn’t focused on everyone’s approval, you’re after collaboration.

What if you just don’t have anything valuable to add? Are you just going to say something for the sake of saying it? Of course not! There are many ways to contribute to a meeting, and having the brightest idea isn’t the only way. Look for ways to add or combine and summarize other people’s ideas with the goal of facilitating the best outcome.