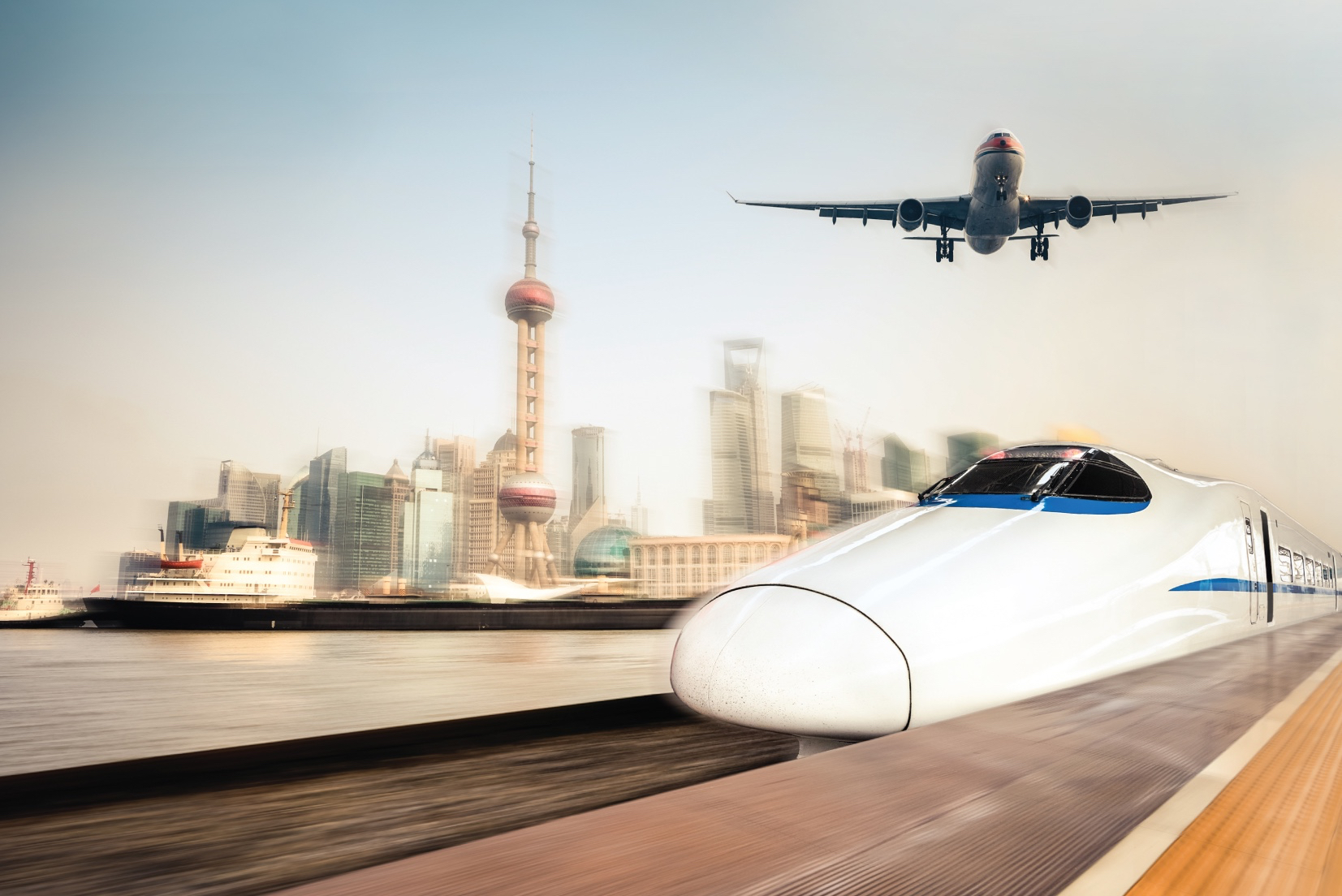 The media frequently refers to China’s New Economic Silk Road but the references are usually only about segments of the project and one does not realize that this project will eventually involve two-thirds of the world’s surface. Chris Devonshire Ellis’ book puts the new Silk Road into perspective by summarizing the rationale and challenges of this project. To do so is no easy task, covering 60 countries, the respective political, economic and cultural issues, as well as organizations and financial institutions.

Devonshire Ellis states, “Rather than being one specific project, President Xi’s ‘Silk Road Economic Belt’ is really a catch-all phrase to describe a multitude of developments taking place across Eurasia, South-East Asia and to the African coast.” Devonshire Ellis compares it to the Great Wall of China: “a collection of then separate regional walls that were later linked together…The Great Wall…was rebuilt, maintained and enhanced over the centuries. The Silk Road Economic Belt fits exactly into that same category.”

Each chapter of the book is like different sections of the Great Wall. The six chapters are divided geographically, from “The Eurasian Route: Country Profiles” to “China and India – Reestablishing the old Buddhist Trade Routes” to “China & South-East Asia.” The information in each chapter is substantive and concise, and accompanied by maps so that the reader comprehends the magnitude of the New Economic Silk Road yet does not get bogged down in too much detail. The terms “Eurasia” and “the Stans” are no longer as vague as they used to be (at least in this reader’s mind). There are enough references to sources so readers can find more information on their own.

The chapters include information about the commercial challenges, such as ethics and corruption, in addition to the typical topics of commercial goals, politics and institutions. Chapter 1 stands out because it includes anecdotes about the human side in the section “The Man from Ashgabat – Islamic Sensibilities in Central Asia.”

He recounts an exchange he has with a man from Ashgabat, the capital of Turkmenistan. This man comments about the local Muslims, the Uighurs. “‘They are my brothers in Islam’, he says. ‘But they are so pre-occupied about being in China and being oppressed they are missing the opportunity. They should be the wealthiest traders in Central Asia. But all they do is argue.’

‘Are they oppressed?’ I ask. He snorts. ‘They do most of it to themselves. There is some cultural problems for sure between the Uighurs and the Chinese. But the Uighurs refuse to learn Mandarin so they cannot trade. This keeps them poor.’” Ellis uses such dialogue to illustrate the cultural challenges the New Economic Silk Road faces.

Later on in the chapter, Devonshire-Ellis talks about a conversation, while sipping wine and talking about the middle classes in Central Asia, between the man from Ashgabat and a Han Chinese trader from Qinghai wearing an expensive Rolex and quoting Rumi in Urdu. “‘We get it,’ (the man from Ashgabat) said. ‘We need Mandarin to deal with the Chinese. Everywhere else, Russian. Plus Arabic we know from studying the Koran. God is good to us. He makes even the atheist Chinese deliver. But if the Uighurs don’t want that trade opportunity, then we Central Asia Muslims will do it anyway. You can’t be here and refuse to do business with the Chinese. It would be stupid. The Chinese make peace come from this trade. And as a Muslim man I desire peace in this world.’” Perhaps because this is a politically sensitive subject, Ellis does not go further into the Chinese Communist Party’s position, but some insight could have balanced this opinion.

Ellis notes at the end that there will be periodic updates. Hopefully, the updates will be not only of the commercial aspects but also include additional anecdotes from encounters with people in China, India, Russia, European Union, Africa and the US. Knowledge of the human side of such a project is just as important to investors looking for opportunities to invest in Chinese projects related to the New Economic Silk Road. That said, this book is a perfect introduction to a second Great Wall of China which rather than enclosing China, will enable China to expand.

Becky Koblitz is Special Counsel at the Beijing office of Sheppard Mullin. She leads the competition law subcommittee of the AmCham China Legal Committee and her book, The Practitioner's Guide to Antitrust in China, was recently published by Kluwer Law International.