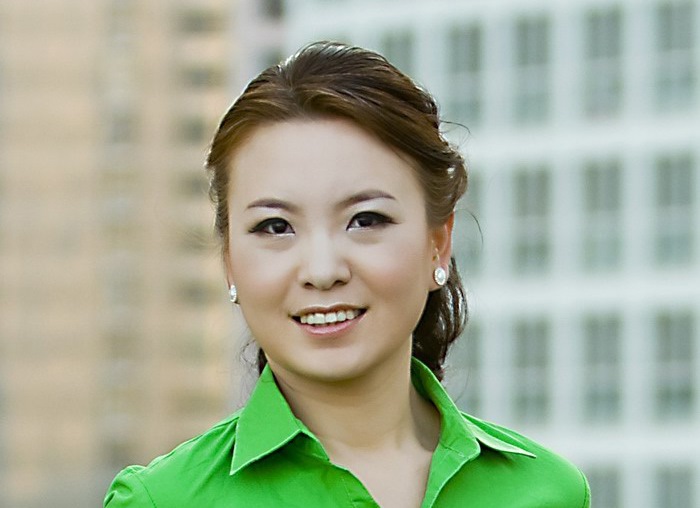 “Green is not a color, green is a state of mind.”  — Gro Harlem Brundtland, Special Envoy with the United Nations and former Prime Minister of Norway

Economic growth has lifted hundreds of millions of people out of poverty and improved the lives of many more over the last half-century. Yet it is increasingly evident that a model of human development based on economic progress alone is incomplete. While enjoying the convenience prosperity brings to our lives, we are also suffering from pollution, food safety issues and more.

The latest data shows that China’s GDP has slowed to 7 percent in the first quarter of 2015, dropping from 7.3 percent in the fourth quarter of 2014. But besides being the “slowest quarter” in 25 years, it was also a green one. Both President Xi Jinping and Premier Li Keqiang started including green-ization for the first time alongside the country’s four main goals of industrialization, urbanization, information-ization and agricultural modernization. The revised Environmental Protection Law took effect Jan. 1, requiring local governments to take responsibility for the environment. This is also an action from central government to promote green GDP.

Green economic growth and sustainability have risen considerably on the world agenda in recent years. Ideally, of course, we hope “green” and “growth” go together, but in reality, can economic growth and greening efforts coexist? In industrialized countries, fossil fuels are still fundamental to economic activity, and fossil fuel is also a major source of greenhouse gas. That’s why the most developed countries have the highest greenhouse gas emissions per capita. According to the China 2030 report by the World Bank, China’s economic growth will fall to 5 percent by that year, while carbon emissions will peak. In theory, lowering carbon emissions and maintaining rapid economic growth are incompatible.

For businesses, it's the same. We can easily show that by investing a certain amount of money in greening efforts such as improving the energy efficiency of facilities saves a business money. It makes sense, but what isn't as widely discussed is how hard the decision process usually is. There is also no guarantee that the investment in “green” will have a good return.
Are “green” and “growth” compatible? When pursuing an answer, we learned what the key drivers are for supporting green growth.

The modern economy was created thanks to innovation and thrives on it. Yet we also see that our innovative solutions and products are lagging lag behind the rapid pace of change in our consumption and lifestyles. Still, innovation is the key approach to keeping “green” and “growth” together. Business is playing a significant role here, as business is not only the solution provider of sustainability, but also the active promoter and doer for adopting all innovative approaches and R&D efforts. Driving business growth towards a sustainable future requires collective efforts.

Policy and global collaboration are also required here. Collective efforts would certainly speed up innovation and the adoption of better technology, and better innovation.

In the end, talking again about growth, what concerns me, as well as many others in the field, is that the slower pace of economic growth might result in stimulus measures from China’s central government. It reminds me of the RMB 4 trillion stimulus package back in the end of 2008, which actually in a way led to the current overcapacity in iron, steel and other products.

Tying together “green” and “growth” is an ongoing debate, but somehow we need to balance what we are facing and make the right choice. Xi-watchers have recorded more than 60 uses of the term “eco-civilization” in his speeches as president. The hope now is that China and the rest of the world can work together to achieve a better balance between “green” and “growth.”