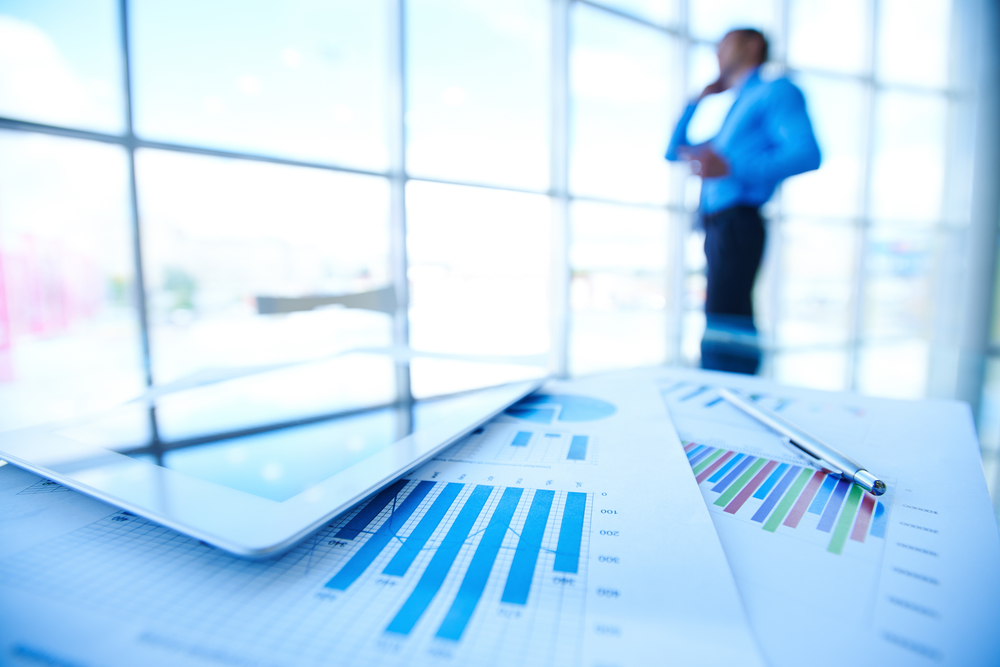 Key sectors that will be liberalized include value-added telecommunications and internet business, finance, healthcare, and professional services.

Each document instructs the relevant government departments to conduct pilot measures in the respective sector to open additional markets to foreign investors within a specified period.

Key Sectors Opening Up in Beijing

We identify key areas where foreign investment was previously prohibited or restricted but is now permitted in Beijing.

The Three-Year Action Plan for science and technology (S&T) proposes to accelerate the clustering of high-end S&T resources, strengthen the international S&T cooperation and exchange, and shape a more open innovation environment in Beijing.

With no more than 50 percent of foreign ownership, foreign investors can cooperate with Chinese partners and provide VPN services in trial zones.

By October 2019, Beijing will allow the establishment of wholly foreign-owned (WFOE) entertainment venues and performance agencies for nationwide operations.

Foreign investors can invest in audio visual production in certain industrial zones and parks in Beijing if they are in partnership with domestic investors. Moreover, the domestic party must lead the operation and have the right to censor content produced.

The financial sector will see the greatest impact under the new measures to widen market access.

38 measures have been proposed and are expected to ease market access for financial institutions as well as promote the cross-border use of RMB, internationalization of financial services, and improvement of the financial security and stability environment.

A total of 30 measures will further open the medical and elderly care sectors for foreign investment and promote international medical services and innovations.

By the end of 2019, the government will lower barriers to market entry for elderly care institutions funded by foreign charitable donation and complete several hospital projects with foreign cooperation in Beijing.

The Three-Year Action Plan with a total of 190 measures is consistent with a series of polices previously approved by China’s State Council to bolster Beijing’s service sector, which include:

The government’s overall goal is to strengthen Beijing’s role as the political, cultural, international exchanges, and S&T innovation center and to take the negative list system as the guide to build a comprehensive opening zones testing various pilot policies in Beijing. Successful trail policies in service sector will be promoted across the country.

Recently, the Beijing government released official data showing the success of the previous opening up policies for service sector.

While the Three-Year Action Plan for each sector covers various aspects of opening up, it does not give implementation details.

Businesses looking to enter related sectors are advised to stay abreast of implementation solutions from relevant government bureaus and authorities, or to seek help from local experts.