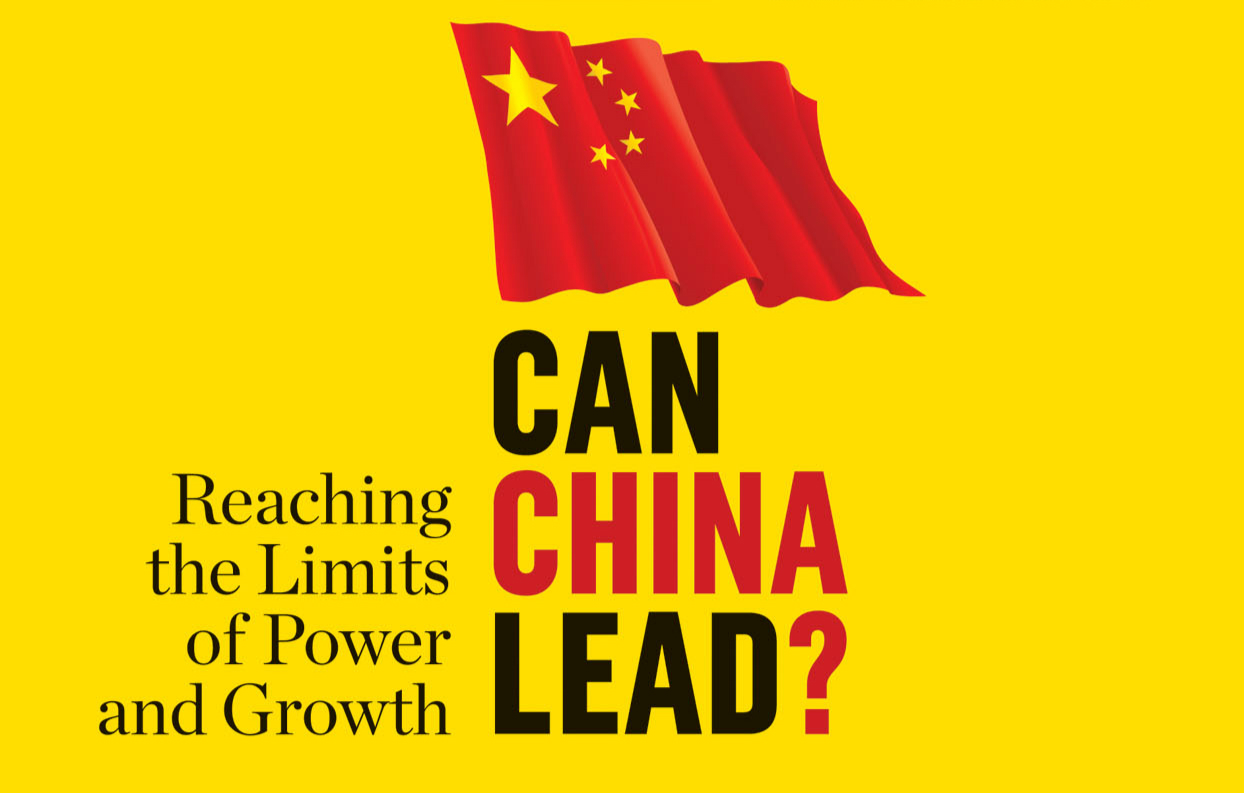 China's problems are well known: lack of accountability and transparency, difficulty operating according to generally accepted global  principles, and don’t forget corruption. Can China overcome these deficiencies and eventually lead?

The authors of Can China Lead (Regina M. Abrami, William C. Kirby and F. Warren McFarlan) address these sources of complaint, and add an interesting historical analysis. They argue that what we see today is a continuum of a set of ideas and infrastructure development plans first promulgated during the early Nationalist period, starting in 1905, primarily under Sun Yat-sen.

In this analysis, Maoism created important disturbances, but didn’t derail the original development plan. Infrastructure planning slowed but didn’t abate completely. Under modern leadership, since Deng Xiaoping, the process simply has gained new efficiency. What Lenin dreamed has transpired: a super-efficient autocracy of democratic centralism, imbued under central authority with the power of technology and engineering.

Under this regime, China is an engineering state, focused on national infrastructure development. Now, Chinese state-owned enterprises, under central international development planning, trades its large-scale infrastructure construction capacity for commodities and political influence as an instrument of foreign policy. Foreign corporations have a limited field of play under this regime.

Haven't we seen this before in the World Bank and various Western trade development agencies? But since China is very big and, increasingly very rich, the effect may be destabilizing to the global economy. Yet, as the author’s note in in the occasional aside, it’s hard to criticize China when the US is busy destabilizing Middle Eastern and South Asian international relations. Isn’t this just different phases in the life cycles of modern capitalist, or state capitalist, countries?

It’s a good question and much of the book is spent on structural human resources issues faced by all transitioning states. For example, the authors register concern about the disparity of engineering education between China and the US, fearing eventual loss of technology leadership. The education of engineers and STEM (science, technology, engineering and mathematics) talent is a contentious and complex issue in every developed country.

Until recently, the US educated a higher percentage of engineers per capita of students than China. How many were downsized and left unemployed by restructuring US manufacturing in favor of lower cost resources in Asia? Will this cycle repeat itself as China improves education resources in Africa, or the Shanghai Cooperation Organization countries, in a race to the bottom for people spending many years of difficult and ultimately purposeless basic engineering courses? Does China have a serious structural employment problem emerging – much like the US and UK under international technology competition?

And then there's the perceived lack of innovation in China. The authors ask whether Chinese society is too homogenous for invention which, according to them, is a requirement for international leadership. A clue is that Chinese engineers in other countries are inventive to the extent that they trade ideas with people from other cultural traditions. Is this sense of intellectual freedom and experimentation truncated within or upon return to China, or does the entrepreneurial class want to leave because so many avenues of productive work are reserved for state-owned enterprises or favored players?

A major feature of the book is about determining which foreign companies might succeed in a China that may want to lead the world. The authors write that within China’s tightly controlled political and economic environment, it comes down to four suppositions.

First, be very large, with immense financial resources. They will be needed for a scale that will properly feed the potential of the market – if you are chosen for success.

Third, invest in a vast government affairs bureaucracy in Beijing and the provinces of your target market.

Fourth, be prepared to lose your investment whenever it suits whomever it might suit, to an obscure and opaque confiscatory process, without legal redress.

All others, don’t bother.

How much of this is right? The answer to the book's titular question is of course. Like every country, it can lead in some aspects and not in others. More importantly, the authors mislead by concentrating only on one aspect of the Chinese economy. There is room for many types of smaller and mid-sized enterprises in China that operate without much interference. And these companies are a source of eventual intellectual, entrepreneurial and business leadership.

The authors betray a dated and inflexible viewpoint, mainly from the standpoint of major business schools that offer a very limited perspective of the actual world most business people live in. The book is a great read, and a useful addition to the “China to be feared” genre. We need a variety of perspectives to even scratch the surface of understanding what goes on in China today.