Creating for China, Selling to the World 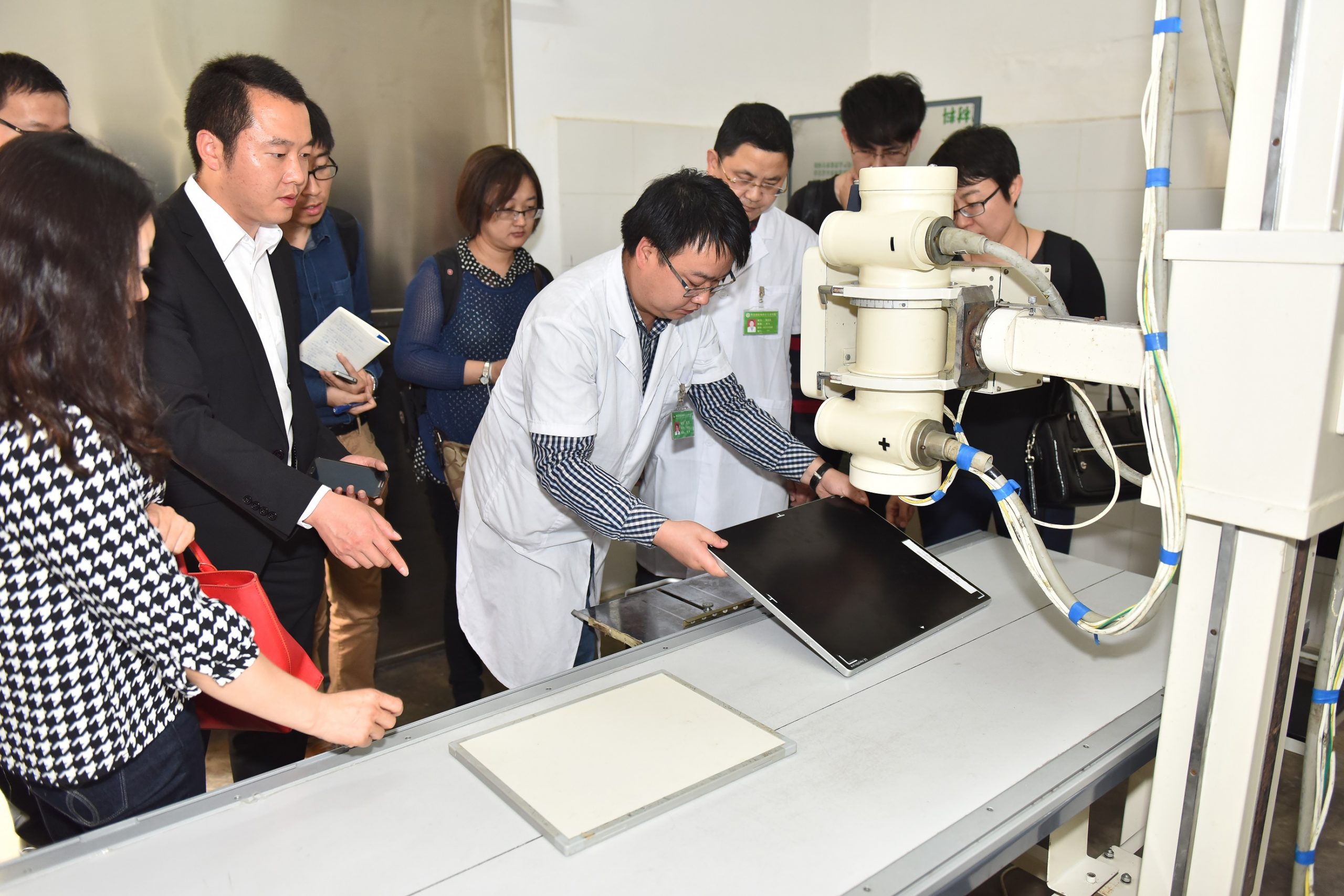 By Alisha Sud and Bridget Riley

Picturesque Jiuzhaigou, located in Sichuan province, has a local clinic set up to serve its 30,000 permanent residents. This clinic isn't, however, set up to serve the growing mass of tourists (nearly 4 million annually) that visit the scenic turquoise lakes and often injure themselves on the unfamiliar terrain. Tourism has soared, and local healthcare providers have become overwhelmed with visitors seeking care for fractures, broken bones and dislocations – all needing X-rays. The hospital has only one analog X-ray machine, and film development takes at least 40 minutes, limiting the number of patients who could be diagnosed in a day to 20.

But this April, a new innovation from GE Healthcare landed in the hands of Jiuzhaigou's doctors – an add-on the size of a laptop that allowed the analog machine to produce digital images at a low cost. Once they had access to digital versions of the X-rays, doctors could quickly assess patients and send images out to larger hospitals for remote consultation, helping with the talent shortage in rural areas.

The clever product perfectly addressed doctors' needs in part because it was developed with them. GE Healthcare's innovation center in Chengdu, about 400 kilometers away from Jiuzhaigou, directly involves clients in the research and development (R&D) process, better equipping the three-year-old center to create products for China, in China. “It is one of the most important investments we’ve made in China,” said Dai Ying, CTO of GE Healthcare China.

Over the past decade, GE Healthcare has abandoned the traditional style of R&D for a “reverse innovation” model, a term brought to the fore in 2008 by business thought-leaders Vijay Govindarajan and Chris Trimble.

“GE needs (low-cost) innovations not only to expand beyond high-end segments in places like China and India but also to preempt local companies in those countries – the emerging giants – from creating similar products and then using them to disrupt GE in rich countries,” the authors wrote in a 2009 Harvard Business Review article.

For decades, multinational corporations succeeded by creating great products in their home markets, then selling them worldwide, with minor adjustments for local markets. Now, as developing markets are the high-growth centers, companies such as GE Healthcare are using reverse innovation to stay on top.

To build out its innovation labs, GE Healthcare eschewed first-tier cities like Beijing or Shanghai – where it might be easier to find talent in R&D and engineering – to better address the challenges faced by healthcare providers in underserved cities like Jiuzhaigou. The low-cost, high efficiency products developed in these areas easily find a market in other developing countries, as well as in developed countries looking to cut back on costs in a tightened economy.

Due to the success of GE’s first innovation center in Chengdu, many regions are eager to learn from and imitate it. GE Healthcare has since launched similar operations in Canada, the UAE, Saudi Arabia, Japan and South Africa, all based on the model from Chengdu. Dai said that China is becoming an incubator for global innovation and talent and is a world-class competitor when it comes to R&D.

These innovations built for the high-growth emerging markets may unlock new markets in developed economies, such as low-income demographics that weren't previously being served. Ultimately, they could usher in a new era of healthcare for Americans just as much as for Chinese.

What it does: Fosters innovation in healthcare, energy, transportation, communication and industrial intelligent platforms, with primary medical care as a top priority

On its innovating center in Chengdu: “It is one of the most important investments we’ve made in China,” said Dai Ying.