Building a Global Republic of Ideas 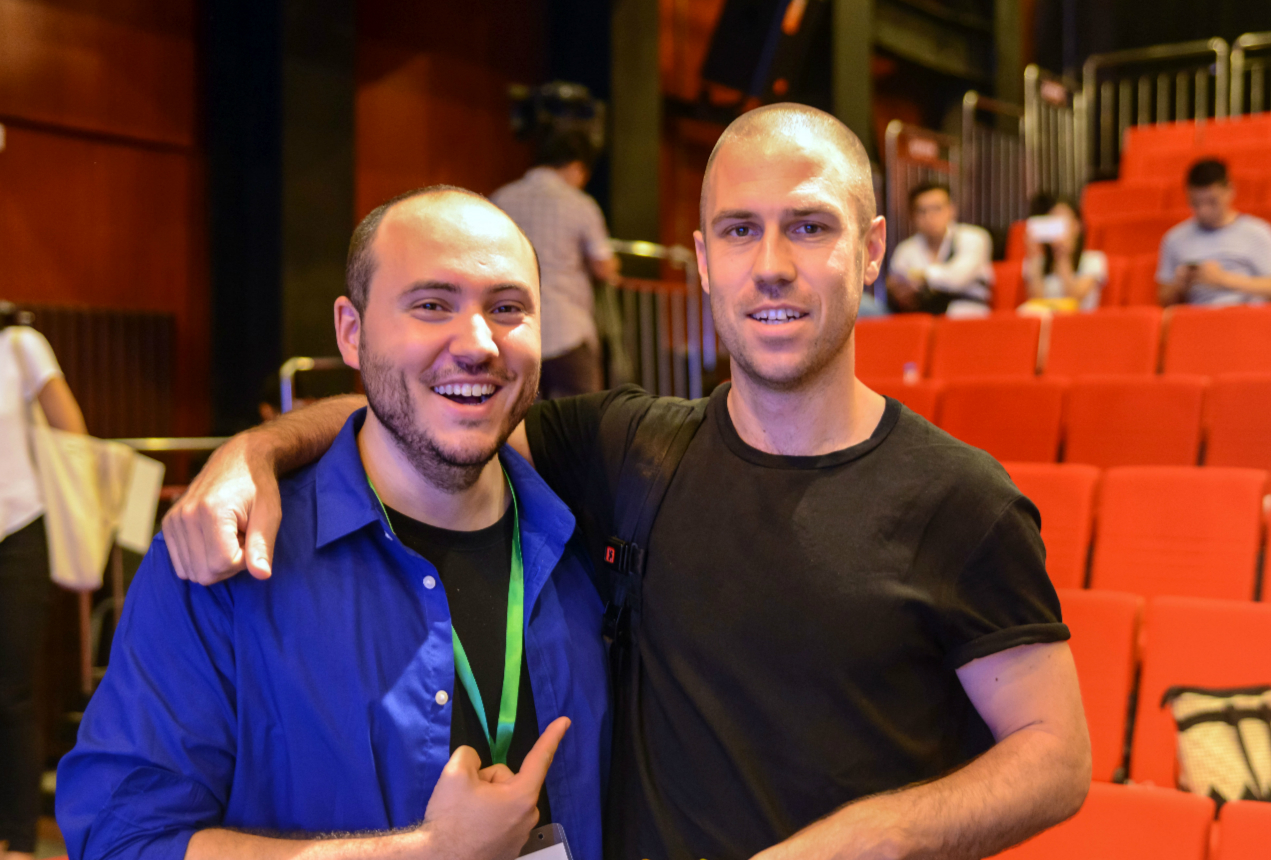 Editor's note: This summer, Business Now takes a look at the innovators within AmCham China's membership. To see more, check out our Innovation page and earch with #InnovatorsofAmChamChina on social media.

Right after the first TEDxBeijing event of 2015 ended, a strong cluster of people lingered outside the auditorium for 20, 30 minutes. They exchanged ideas and name cards. They made new connections and strengthened existing ones.

TEDx talks are locally organized events that promote “ideas worth sharing.” The June 27 event in Beijing had a three-camera setup capturing speeches on a wide range, from the commodification of trash to the next generation of cancer-curing solutions. The videos are then broadcast over Youku and YouTube to a global audience.

While the talks were important and the ideas worth the sharing, the conversations that sprang up in the half-hour window immediately after the event were just as valuable, if not more. Unexpected interactions lead to innovation.

TEDxBeijing's lead organizer, James Flanagan, consistently orchestrates spark-worthy moments. While only 30, he's contributed significantly to the Beijing community as a thought leader, either in his role as head of events organization Strategic Commons, his contributions to the World Economic Forum's Global Shapers community or in his past role developing the global reach of media mogul Yang Lan, commonly referred to as China's Oprah. He leads by thoughtfully putting the right people in the room.

“The way I think about events is actually more about how republics work,” Flanagan said. “How was Rome set up, how do you have a good balance of powers? If I’m going to make sure we have a strong community at the event, what kind of people should be there?”

Half French and half American, Flanagan speaks quietly and confidently in his Sanlitun office space. He officially founded Strategic Commons last year and now has two full-time employees and an army of interns and volunteers.

Flanagan went to high school in Singapore, which is where he first put his knack for organizing people to use.

“I was captain of the basketball team, believe it or not,” Flanagan said. “I was also on the student board body for the school representing students towards the administration.”

He calls his skills “genetic,” as his parents and grandparents also did this type of work in expat communities.

“Traveling to other countries and developing stuff is what we do,” he said. “Related to that is being an active member in society wherever you are. You need to build relationships and fix problems. That’s what I grew up with.”

Flanagan arrived in Beijing in 2006, and he made use of this birthright when TEDxBeijing started up. He saw a need – as all innovators do – for a highly-efficient group of volunteers to run these events, and set up Beijing Commons.

Flanagan's future interests lie in two areas – Africa and drones. He's taking on the first by helping to put together an event that would bring together the Global Shaper hubs of Beijing, Washington, D.C. and Addis Ababa, Ethiopia. He hopes to start innovative new projects with others in this elite group of 20 to 30 year olds in three of the world's most important political capitals.

As for drones, well, they're just cool. “You put anything related to drones online, people will watch it,” remarks Flanagan.

Also up on the agenda this year is a new event brand: China Camp. Flanagan noticed many of the expats who leave Beijing move on to NYC. Additionally, many of his clients in NYC who otherwise haven't had a China-connection are starved for simple, five-minute debriefings about Chinese customs and business practices. China Camp, an event with all China-centric content, would cater to both these groups, and bring the expert expat alumni closer to the China-curious.

Slowly, Flanagan is building a global community of thought leaders. But Rome wasn't built in a day, after all.

What he does: Leads innovation of thought through events that unite diverse communities around the world

Biggest challenge for innovation: People fear that their ideas will be stolen if they share them.