You are here:
Asia in FocusIndustry  News 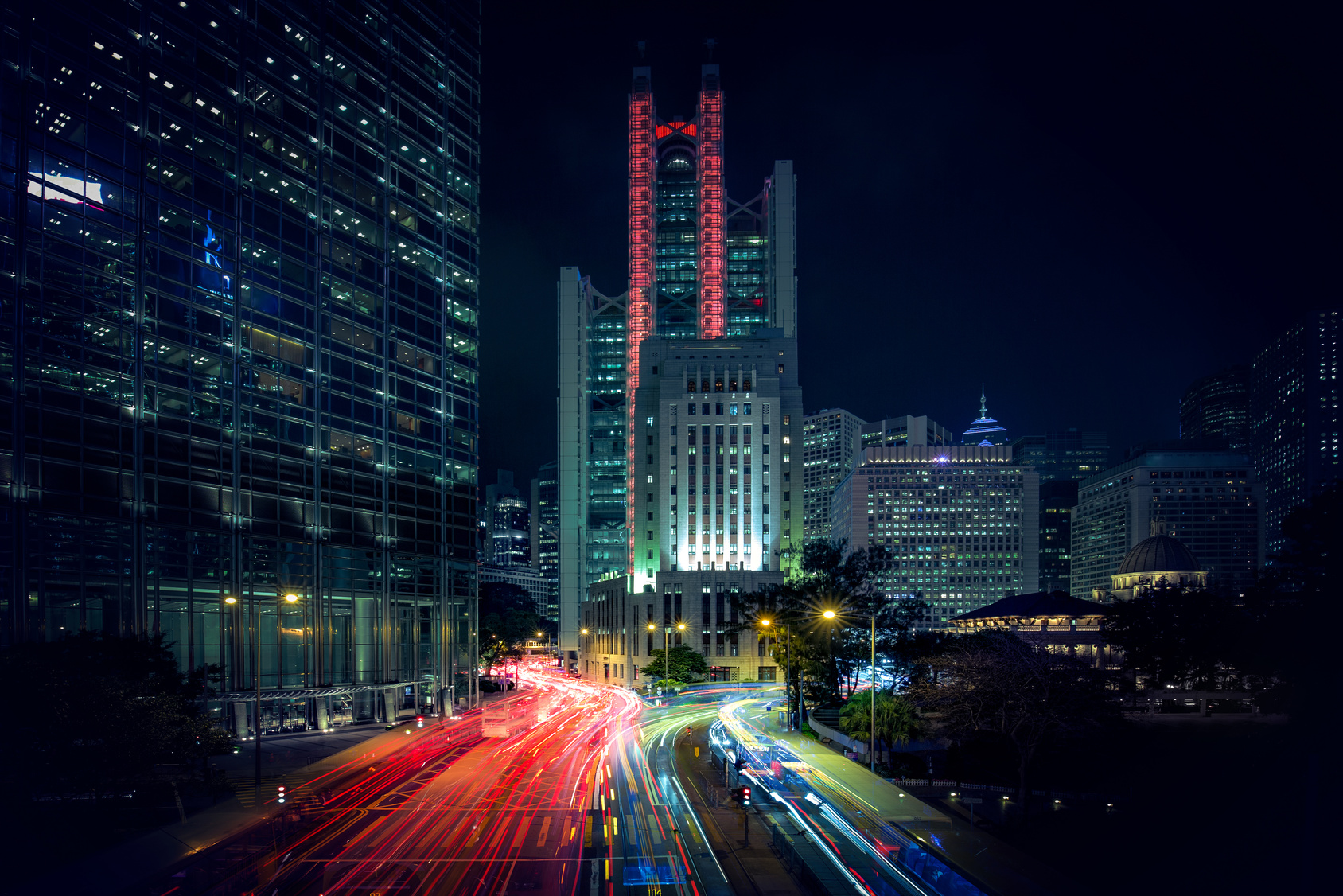 While some make their careers as China hands, Catherine Simmons has established herself as an Asia hand. She has taken on roles in government, such as a diplomat at the Australian Embassy in Beijing, in academia, as a research fellow at Keio University Japan, and in finance at Citibank, where she has been Regional Head of Government Affairs for Asia Pacific since 2013. Simmons also actively participates in many region-wide industry associations, such as the US-ASEAN Business Council.

Simmons will take the stage at the 2016 APCAC Business Conference to speak about the economy in Asia, but first she answered a few questions for Business Now.

Do you think Asia-Pacific has a strong regional voice? If so, what is it saying these days?

Asia Pacific countries are increasingly being heard in global regulatory debates. Many countries are represented in policymaking bodies such as the Group of 20, Financial Stability Board, Basel (for banking regulators) and IOSCO (for securities regulators). The Hong Kong Securities and Futures Commission is, for example, chair of the Asia Pacific Committee of IOSCO and the Malaysian Securities Commission chair of the Emerging Markets Committee. Regional countries are conveying their concerns about the potential negative impact of some reforms on emerging markets and the need to resolve cross-border issues to allow for workable regulations.

In the 21-member Asia Pacific Economic Cooperation (APEC) group and the 10-member Association of South East Asian Nations (ASEAN) group, coordination has increased and regional integration and harmonization initiatives have been launched. The APEC and ASEAN initiative that allows the sale of collective funds across countries is an example as is the APEC Asia Pacific Financial Forum which brings industry and policymakers together to find solutions to issues impacting the region. Bilateral MOUs (memorandums of understanding) have also enhanced formal linkage between countries laying the foundation for enhanced cooperation on issues.

What’s the status of cross-border regulation these days? Better or worse than five years ago? How does it still need to improve?

Some of the cross-border issues that emerged after the financial crisis are being resolved, but more needs to be done to improve regulatory coherence in an increasingly interconnected world. Implementing G20-agreed derivatives regulation was, for example, challenging due to differences between the US and Europe in approach and the need for Asia Pacific regimes to be recognized by both. Over the last few years, understanding between countries has increased and solutions found to very practical and technical issues necessary for implementation. As a result, derivatives reporting regimes in major markets are being finalized and countries are now working towards clearing regimes. This process has, however, taken years and there is general agreement that it needs to be improved.

While progress is being made as in the example above, industry remains concerned about the difficulty of implementing regulation in cross-border businesses and would like to see greater coordination. The B20, which brings business together to make recommendations to the G20, along with other industry groupings is calling for a formal mechanism to allow for regular consultation and coordination between regulators on financial issues, particularly between the two largest markets of the US and Europe. The G20 has acknowledged the need for greater regulatory coherence to help overcome cross-border issues which is encouraging.

How closely are you watching Asia Infrastructure Investment Bank (AIIB)? How might it change the finance landscape of Asia?

The launch of the AIIB was a major development for the region. It involves a large number of countries and seeks to address important issues in the region, in particular the need for infrastructure. The institution is still in the process of being set up, so we will know more about its priorities and projects down the track. How the AIIB will work with existing multilateral and development institutions such as the Asian Development Bank and the World Bank is something that is yet to be determined. There is also speculation that the AIIB might assist with RMB internationalization if RMB is used for some projects in addition to the US dollar and other currencies.

What are the new trends in Asia-Pacifc to watch out for?

Digitization is a global trend impacting the Asia Pacific. Many financial products and services will be offered by ATMs and on the Internet and on mobile devices rather than through physical locations like branches. This will change the nature of banking and provide benefits to our clients. IT will also impact financial inclusion and literacy. A number of regulations need to be changed to allow digitization to reach its full potential, e.g. acceptance of electronic signatures and distribution of products electronically rather than in person. Approaches to privacy and security as well as cross-border data flows and outsourcing also need to be considered by governments and industry.

FinTech – the use of technological solutions in financial services – is another related trend. Developed markets are seeking to develop FinTech centers to harness finance and technological expertise while developing markets are seeking to utilize FinTech to advance financial inclusion and literacy. Striking the right balance between regulation and innovation, as well as between start-ups and traditional providers, is being discussed as new products, services and providers emerge. Continued dialogue between industry and policymakers will be important in this fast-moving area.

Catherine Simmons will speak on the DTZ/Cushman & Wakefield Panel on the State of the Asian Economy at the 2016 APCAC Business Conference, April 14-15.