What’s Next for VC Funding in China? 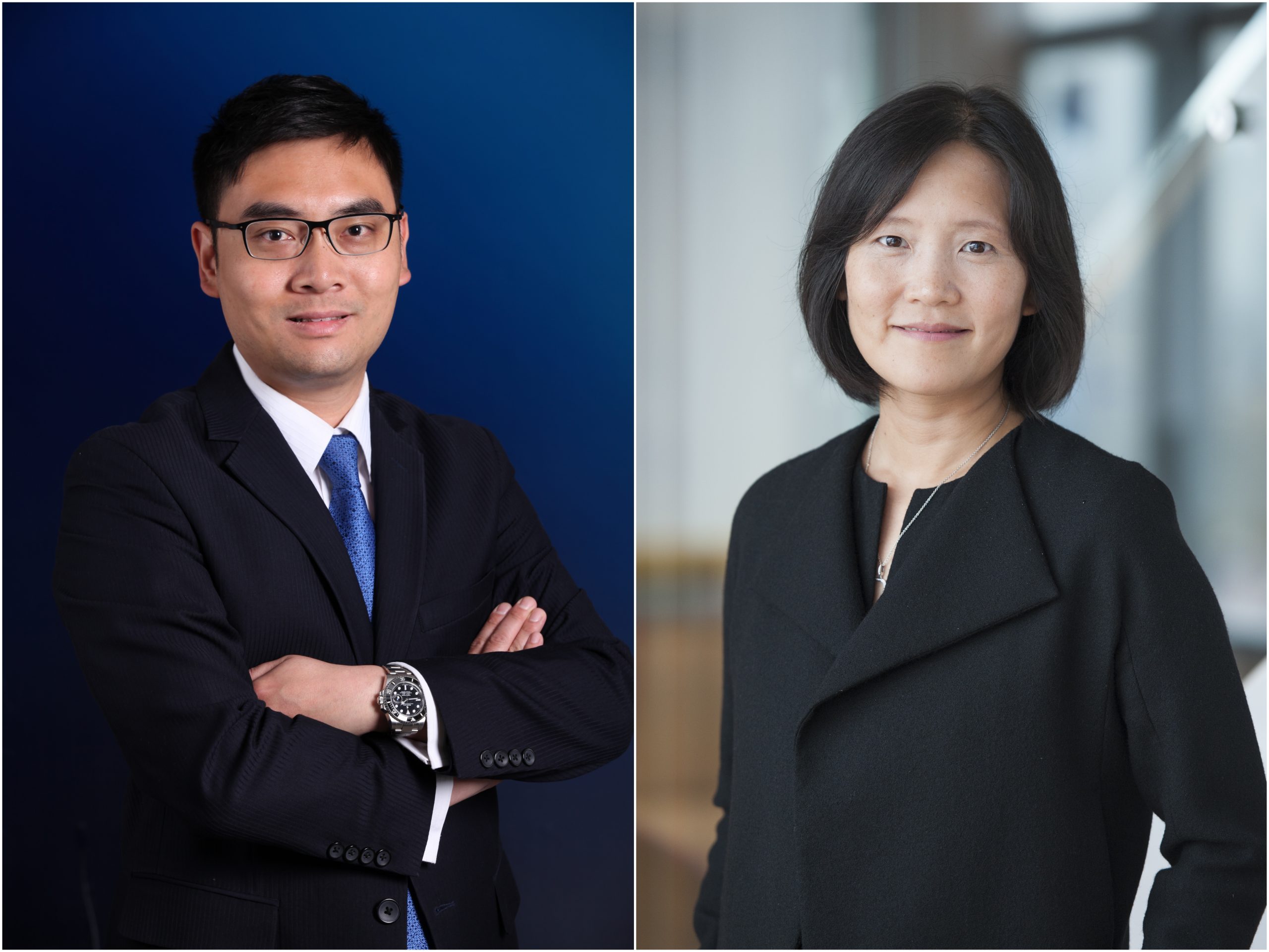 By Irene Chu and Lyndon Fung

Global investment into venture capital-backed companies hit a record high of $128.5 billion in 2015, with China deals accounting for more than one-fifth of the world total.

Data from Venture Pulse, a quarterly global report on venture capital (VC) trends published jointly by KPMG International and CB Insights, shows that while the number of global VC funding deals in 2015 fell 3 percent on year to 7,872, total deal value jumped by 44 percent to a record high of $128.5 billion. China was a major driving force behind this growth, with Chinese VC-backed startups raising $27.5 billion, representing more than two-thirds of Asia’s total deal value in 2015.

The Internet sector drew the most interest from global VC investors in terms of both deal value and volume, closely followed by the mobile and telecommunication sector. The rapid development and growing popularity of mobile Internet services and devices are spurring entrepreneurship and innovation in these sectors.

However, an uncertain global economic outlook for 2016 may be a cause for concern for VC investors. While global deal values hit a record high in 2015, VC funding activity declined both globally and in China in the fourth quarter due to concerns over valuations, over-funding and the strategy of “money burning,” which was commonly used in 2015 to gain market share and shape customer behavior. Use of this strategy appears to have been short-lived, however, as many businesses that could not afford the burn rate went under, while several others consolidated to stay afloat.

At the same time, ongoing concerns over a slowdown in China and recent stock market volatility are driving some investors to re-evaluate their investment portfolios. Some investors are increasingly focusing on companies with proven management track records, while others are looking to pilot-test a company’s products rather than pursue a direct investment.

Despite these concerns, VC funding will play an increasingly important role in 2016 as the industries favored by VC investors are expected to transform China from a manufacturing-driven country into one focused on innovation, digital technologies and creativity. We are seeing greater government support, ranging from tax incentives to reduced regulations surrounding outward direct investment and import of international best practices and talent to meet the demands of the new manufacturing and technology sectors. A greater focus on innovation and technology, coupled with favorable government policies, is likely to act as a catalyst in shaping investment appetite and transforming traditional business models.

Innovation startups in the technology, media and telecommunications sector are therefore expected to be a key target for VC investors this year. Healthcare is another sector that might attract more attention from investors, given anticipated favorable returns and growing demand due to an aging population.

With the power of the Internet increasingly breaking down geographic barriers, we can see China’s central and western regions presenting opportunities for VC investment. We may also see greater interest in companies that have businesses that are integrated with these regions, as they can tap into the abundant resources, as well as the enhanced logistics network that has been built over the past few years.

Furthermore, in an era of decreasing interest rates, investors are considering alternative investment options, putting VCs as an attractive choice. We expect to see an increasing amount of investable capital by VCs, which will stimulate market transactions.

Meanwhile, customer-centered innovation is showing great potential in the form of Internet-based retail/service and food delivery/shopping sectors. As the VC industry continues to mature – especially the boutique VCs that have formed over the past two years – we expect them to become a great resource in aiding the development and management of startups. While funding is critical, VC support through business strategies, marketing approaches and connections with various resources is also crucial for the success of startups.

In terms of exit strategies, IPOs will continue to be the most favorable channel for investors. We expect to see greater industry consolidation as VCs streamline their marketing expenditures and R&D efforts to better respond to a rapidly changing market environment, and to ultimately generate better returns for investors.

Despite a dip in VC activity in the fourth quarter last year, 2015 as a whole marked a record milestone for the industry. In China, the gradual shift away from manufacturing toward a service and consumer-led economy, coupled with the support of the government through financial incentives, will help foster innovation and entrepreneurship in the region, which bodes well for the future of VCs in China.

Lyndon Fung is Partner of US Capital Market Group at KPMG China.