CBIRC on Market Access in China for US Companies 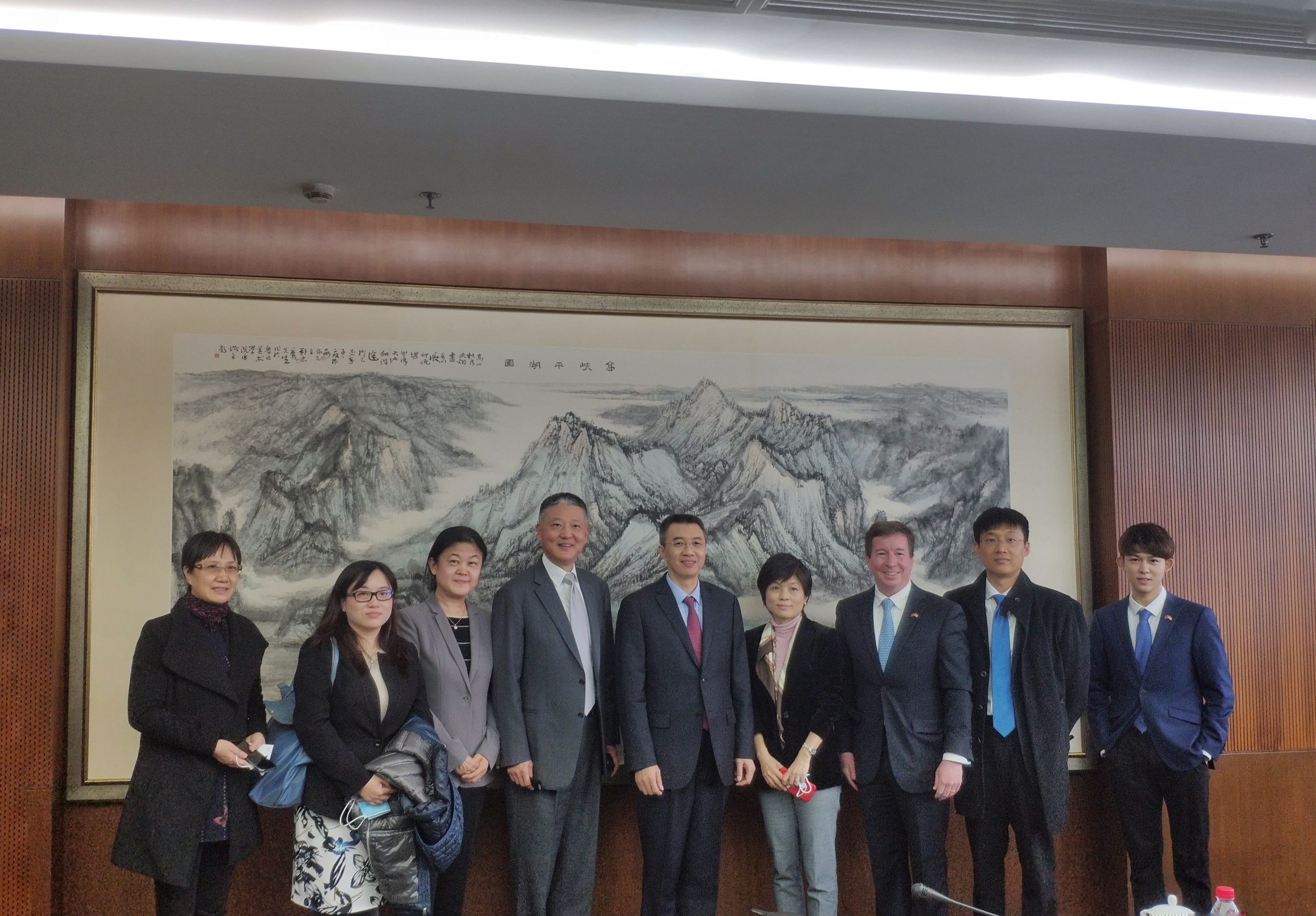 Both parties spoke on the US-China relationship and the opportunity for American financial services business in China. Gilligan emphasized AmCham China’s role as a bridge for the bilateral relationship between the two countries, while Zhou Liang explained that in order to avoid further turbulence, the two countries should avoid misunderstanding and decoupling.

Zhou Liang continued by elaborating on China’s economy, emphasizing that its current priority is to facilitate a “high-quality economy”. He explained that China will purchase 22 trillion RMB in overseas goods, which will create a huge market for foreign companies. Liang went on to explain that nearly 100 bank branches were established over the past three years in China. Gilligan also stated that member companies have more confidence than before because of the broader market access in China’s financial services industry.