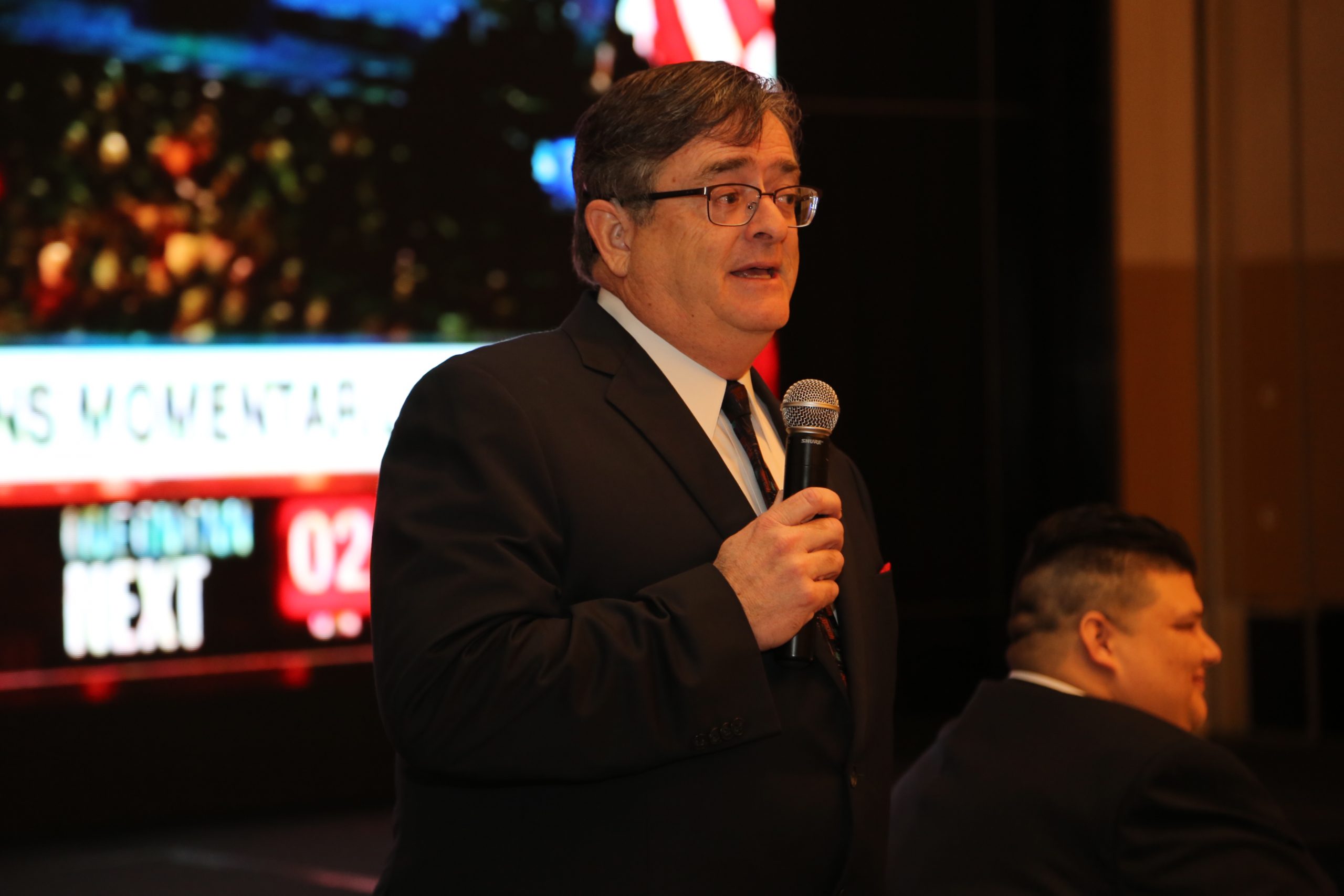 Many Chinese view the US political system and the election process – including the recent raucous televised debate – as confirmation that American-styled democracy is corrupt and scandalous, and would never work in a country like China. The nationalistic tabloid Global Times recently stated in its Chinese and English-language editions that the boisterous and bellicose tone of the debates showed there was no superiority in Western democracy.

The Communist Party claims that their behind-the-door vetting of leadership makes for more qualified candidates, and that there is no room for either populists or transparency in the leadership succession process in Beijing.

But I wholly disagree and defend the US system that is, although imperfect, a process that allows for the people to democratically make the decisions and not a few at the top as in the case of a one-party political system.

Indeed, the exposé of the candidates’ past behavior is a direct result of the openness and press freedoms enjoyed in America that allow the media to dig up and hold candidates for office to high standards of experience and character.

Under China’s system, the past sins and inadequacies of the leadership could get buried behind closed doors and there is very little that either the Chinese press or the people can do about it. But let’s not forget that China has its own political scandals, including the recent expulsion of 45 members of the National People’s Congress from Liaoning Province for buying their way into the legislature, which of course came to light by the progressive Caixin Magazine.

But transparency and openness of the US system can result in ugliness that some may find unpalatable and volatile.

The Chinese also claim that American elections are more tribal than rational; namely, that voters will always engage in partisan politics rather than to vote for the best and most qualified choice. I, again, disagree with this thinking. There will always be tribal voters, but elections are won by the people in the middle; those that will weigh information before them and make decisions that are generally balanced.

On Nov. 8, the American people – at least those not on the fringe – will demonstrate to the world that our very open system of governance is rational, sane and reflective of the will of the people as a whole, and not just a few.

To support our members in China, AmCham China has hosted events for the presidential debates and other programs on the implications of the election to help our members keep up-to-date with the issues. We have also supported our members in ensuring that they have access to voter registration forms, websites and information to guarantee that their votes are counted.

And, finally, AmCham China will support the US Embassy’s election event in Beijing on the morning of Nov. 9 which will monitor that elections in real time. It will take place at the Beijing American Center, located at the embassy's East Gate.