Z Visa Holders Can Now Use E-Lane at Immigration 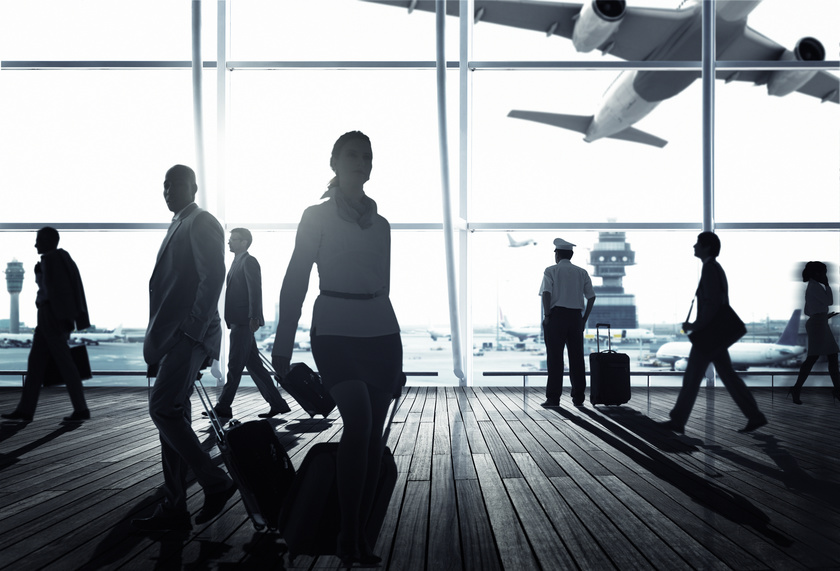 Good news for the next time you’re facing a massive line at Chinese immigration: Z visa holders (for foreigners working in China) can now use the e-channel to zip past the queue. This comes less than a year after AmCham China first advocated for the change.

AmCham China members have reported successful use of this new service so far when entering in Beijing, even remarking that it took them just 30 seconds to scan their passport and fingerprints and be on their way. But since the procedure is still very new to staff and visa holders, you may need to proactively reach out to staff since there are not yet any signs indicating this new service.

AmCham China first made this suggestion to Chinese authorities in the 2016 White Paper, the chamber’s signature publication for advocating to both US and Chinese governments. The idea for an e-channel appeared in the Visa Chapter, which mentioned that creating an e-channel for Z visa or frequent business travelers like those used in Hong Kong could cut down on the workload of immigration officials, who handle 50 million international passengers a year in the Beijing and Shanghai airports alone. What’s more, the e-channel facilities already exist, but are just underutilized. Until now, they’ve been primarily reserved for entry by permanent residents with green cards, who make up a small part of foreign residents in China. AmCham China commends the Ministry of Public Security for the swift implementation.

This is all the information AmCham China has currently. When we find out more, we will share it with our members.