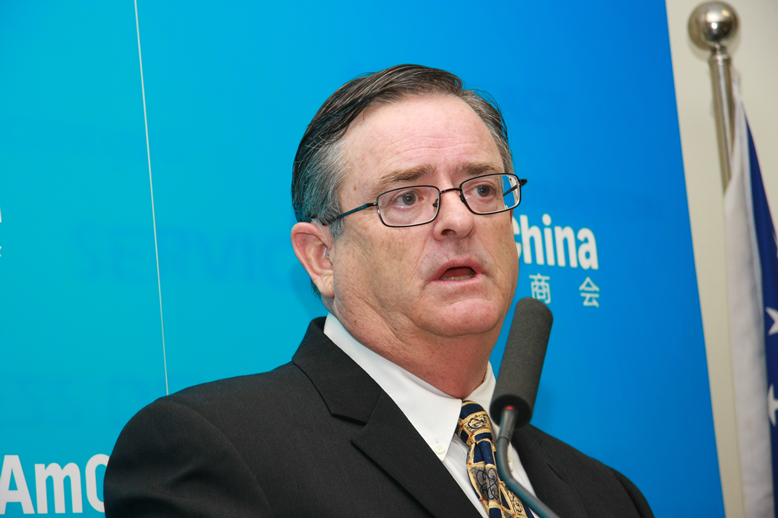 Chinese tourists destined for the US are contributing billions of dollars to the North American economy, which translates into more American jobs.  In 2008, 493,000 Chinese tourists visited the US. This number swelled to 1.8 million visitors in 2013. The US Department of Commerce expects the number of tourists from China to double by 2016. Indeed, Chinese arrivals will surge by 139 percent to 2.5 million visitors in the next five years. Chinese tourists are the second-largest number of visitors behind Canada. China is anticipated to go from the US’ seventh-highest source country for tourism to the fourth highest by 2018.  Coming in this direction, too, AmCham China member companies are benefiting from the significant increase in American tourist dollars spent on the mainland. The tie is so strong, Presidents Xi Jinping and Barack Obama declared 2016 to be the US-China Tourism Year.

AmCham China and its member companies have a long history in promoting two-way tourism between the United States and China. Over the years, the chamber has lobbied hard for greater flexibility with tourist visas to allow for the free flow of tourist revenue and people-to-people exchanges. These efforts resulted in a landmark bilateral reform: 10-year tourist visas. We have also led various initiatives to promote tourism on multiple levels such as supporting our members that sought to tap the opportunities surrounding the 2008 Olympics. We also support our members in the hospitality sector by promoting our airline and hotel members and providing them with advocacy, information and member-to-member discounts.

In addition to the benefit to our two economies, another important but unquantifiable benefit is the value of people-to-people exchanges that results from tourism. Both the Chinese and American citizens benefit from the greater engagement and the enhanced mutual understanding between our countries that is brought by increased travel.

Tourism is indeed good for America and American business, and a key target sector for AmCham China and its member companies.