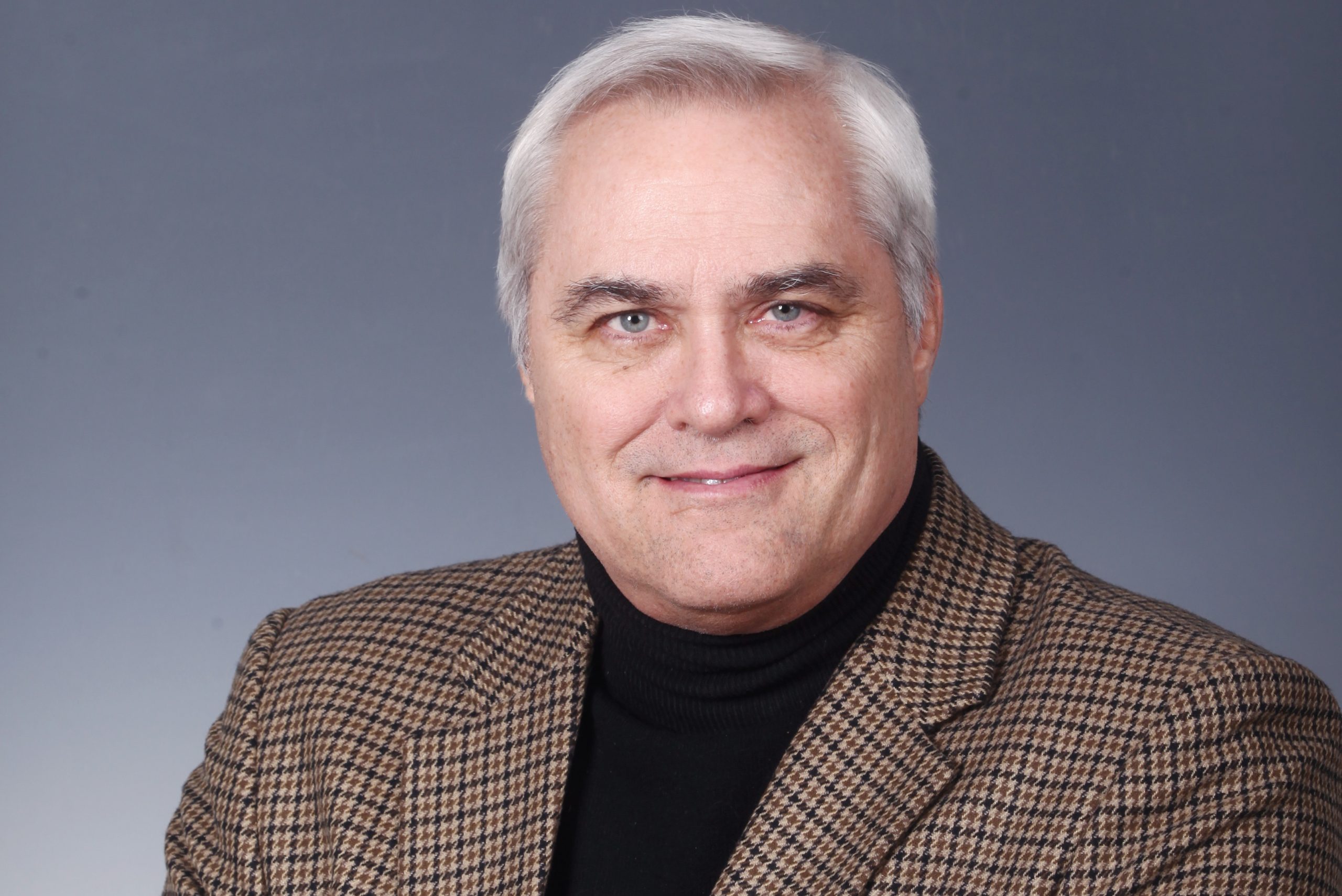 At the recent Boao Forum, Premier Li Keqiang welcomed and encouraged more participation from overseas enterprises in its economic transition. These were encouraging words for multinational corporations (MNCs) that have been feeling jilted by recent changes in China. China’s economic transition has been difficult to manage, is taking time and is likely to be uneven. Li needs all the help he can get, and encouraging MNCs to help is a wise move.

AmCham China's 2016 Business Climate Survey found 77 percent of member companies feel less welcome in China. Many feel that foreign enterprises have been unfairly targeted in anti-corruption and anti-monopoly initiatives. I think foreign investors can take some comfort in Premier Li’s words, but those who expect a return of the favorable policies for foreign investment will likely be disappointed.

The strategy for China’s current economic transition came out of the Third Plenum of the Chinese Communist Party’s 18th Congress in November 2013. The key reform proposed is to get the government out of resource allocation. State-owned enterprises (SOEs) have had too easy access to capital and credit, and can often acquire resources too cheaply. It is viewed that SOEs have become bloated and inefficient as a consequence of these policies, which have also led to excessive reliance on infrastructure investments and wasteful building of unneeded industrial capacity. By letting the market take a decisive role in allocating resources such as land and capital, the government would take a more conventional role as regulator instead of puppeteer.

The state-owned sector is an important part of China’s economy, and it is clear that it is expected to remain so after transition. Transition is not mostly about privatizing SOEs, although that may happen to an extent, but rather about enabling competition that will make the SOEs more efficient. Letting the market take a decisive role in allocating resources means improving the competitive market for private enterprises by increasing their access to capital, land and other resources, and by eliminating regulatory barriers. Those policies are more likely to benefit privately owned Chinese enterprises than MNCs.

China has a catalog of industries where private investment is restricted; the list is much shorter than the foreign investment catalog. China introduced draft legislation in January 2015 that would replace the existing catalog regulating foreign investment with a negative list approach that would allow investment in any sector not listed as off-limits. However, there will be two lists, one that applies to both foreigners and private domestic investors and another that applies only to foreigners. The new legislation is expected to take effect in 2018.

I do not expect the negative lists will open many new markets for foreign investors. Rather, the big changes will likely be to enable domestic private investors to compete with SOEs in new areas. We are already seeing signs of this: since 2012 the Ministry of Industry and Information Technology has encouraged private investment in the telecommunications industry, an area previously restricted to SOEs. But foreigners are still largely blocked from this industry, a position that is unlikely to change under the new law. Instead, domestic competitors are being introduced to provide competition to the established SOEs.

China has been on a long and generally successful march away from a planned economy. China’s vision is not to transform SOEs by privatizing them, but rather to introduce greater competition. By removing barriers to domestic and foreign investment, China hopes to encourage SOEs to become more efficient and competitive and to lead China to new levels of prosperity.

Paul Gillis is a Professor at Peking University’s Guanghua School of Management.