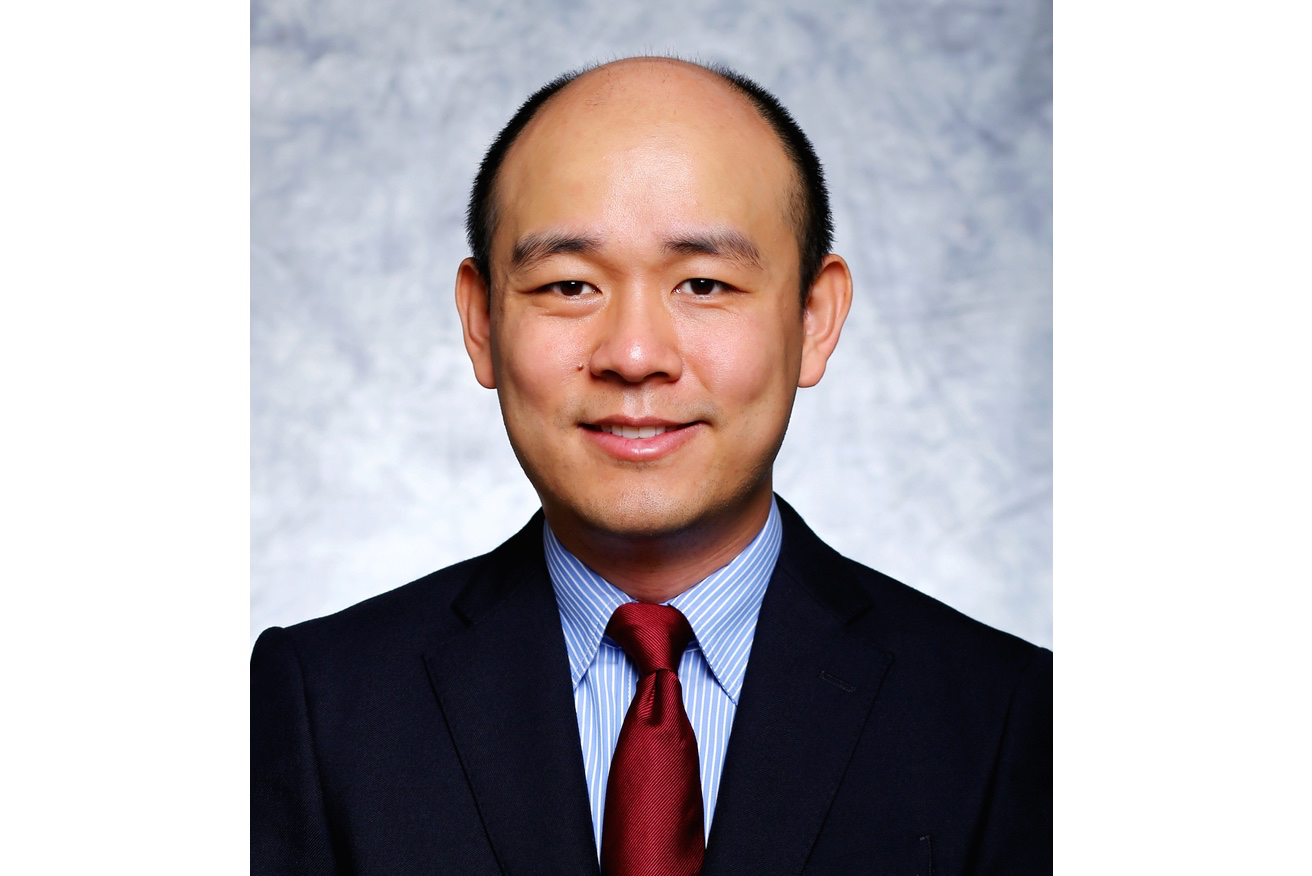 Cross-border e-commerce has been the surprising success story of the past few years in China. Since 2010, trade volumes have jumped from RMB 1.3 trillion to more than RMB 5 trillion in 2015. Cross-border e-commerce is expected to make up 22 percent of all trade by 2017, and China especially will be a global key player in this arena. This optimism has led to a huge amount of private investment into the eco-system surrounding cross-border e-commerce, such as third-party platforms and warehousing.

Preferential policies have resulted in a rapid expansion of cross-border e-commerce pilot zones throughout the country, aimed at streamlining customs processes and providing logistical support. The 13th Five-Year Plan, China’s overarching blueprint for economic and social growth, states that China will “create an international highway for e-commerce,” and in doing so create more jobs and promote entrepreneurship.

This was all seemingly destroyed when the government released new policies in April, which reform China’s tax regime so that bonded imports are taxed as tradable “goods,” instead of being taxed preferentially as postage “articles” as they had been in the past. However, the real industry-destroying policy was a positive list system that instantly made large swathes of warehouse inventories into dead stock. The additional need to declare items through customs registration, a process that would require time-consuming record filing and product testing, will likely slow down cross-border e-commerce to such an extent that many companies will struggle to find products for sale.

The results over the past few months have been catastrophic. Despite intensive lobbying by large Chinese cross-border e-commerce firms, large numbers of small- to medium-sized enterprises, or those that over-invested in the bonded import model (as opposed to the direct postage model which has not been affected as severely), have been forced from the market. Massive layoffs, bankruptcies and empty warehouses are starting to sting.

At first glance, these new reforms seem hugely contradictory to all the policies leading up to this point. However, initial optimism was based on the fallacy that the Chinese government would ever allow imports to pour into the country with minimal taxation and supervision. The government has always been planning on turning the cross-border e-commerce route into what China most needs at this point of economic downturn: a new route for exports.

From this perspective, the recent, seemingly devastating government policies appear to be less contradictory, and instead represent a switchover that has always been planned. The Ministry of Commerce predicts that this new incarnation of cross-border e-commerce (the government’s version) will reach 30-40 percent of total trade by the end of the 2020. Whether this will really give a much-needed shot in the arm for floundering Chinese manufacturing will depend entirely on the quality of the products on offer to the world.

Gary Li is a consultant at APCO Worldwide’s Beijing office. Previously he has worked for a number of consultancies in both London and Beijing, where he specialized in the analysis of the energy, aerospace and defense, and maritime sectors.