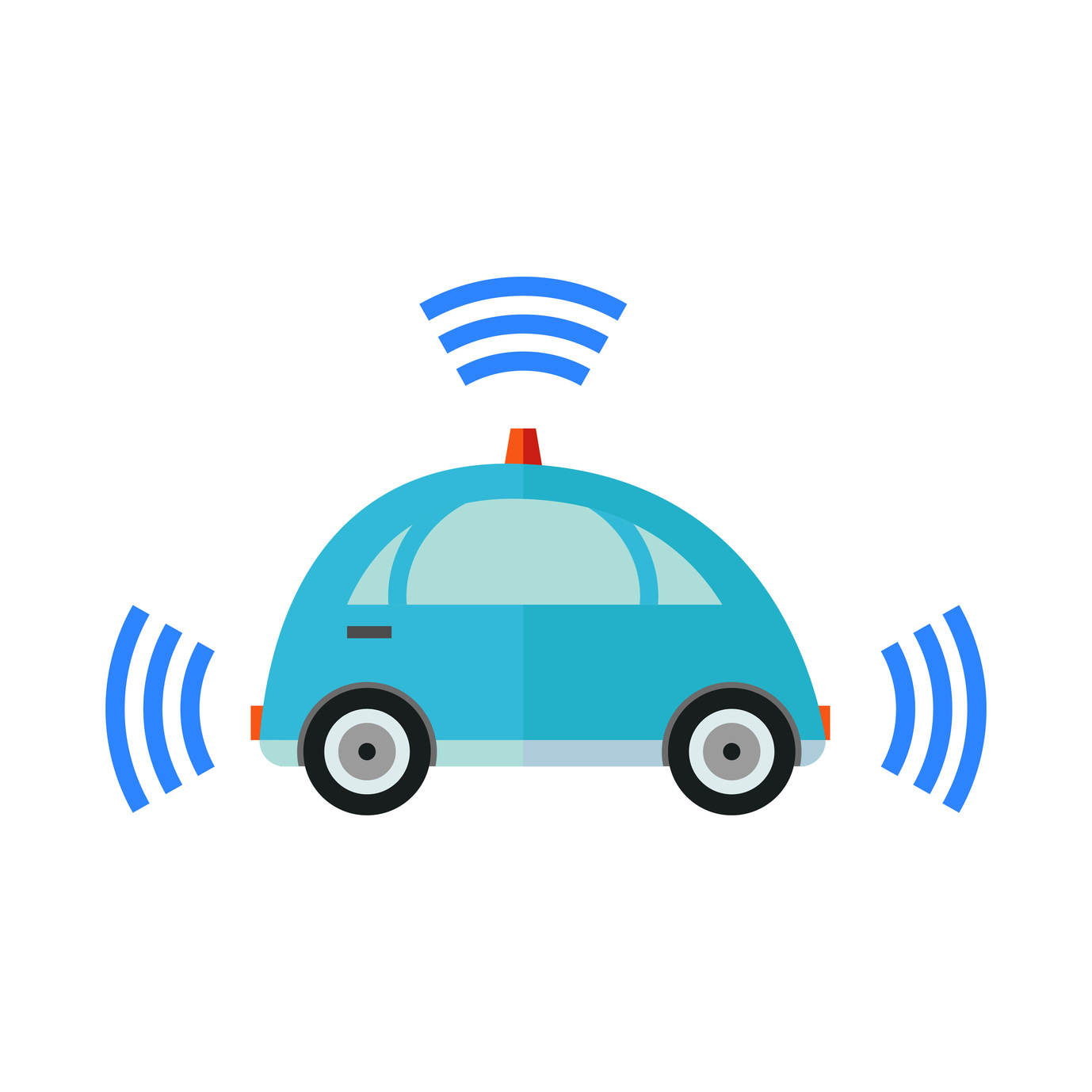 By Bridget Riley and Doug Strub

As companies build up technology that can allow cars to drive themselves, there's a big question – who will give up the wheel first? A recent McKinsey survey of automobile customers across Germany, the US and China suggests that if it's up to consumers, China will be first in line.

The report found that Chinese consumers were much more willing to purchase both fully autonomous and semi-autonomous cars. McKinsey’s Paul Gao, a coauthor of the report, offered several explanations for this.

Self-driving cars are not just pie-in-the-sky anymore. Mercedes, BMW and Tesla already have cars on the market or soon to be released with self-driving features. But for this innovation to take off in a country, technology and legal allowances must also clear the path.

Innovation, a key part of China's 13th Five-Year Plan, is an important part of the country's development (see page 12 for more), and also crucial to the longevity of the auto industry in China. The auto industry has seen massive growth in China over the last few decades as the number of vehicles on the road expanded from 60 million in 2007 to 154 million in 2014, according to Statista – but that growth started to slow in 2015. In AmCham China's 2016 Business Climate Survey, only 15 percent of those in the auto industry said they had a positive outlook for the next two years. One reason behind the somewhat gloomy outlook is that China's auto market is settling down after years of explosive growth. But another factor may be the tech disruption at play.

“The auto industry, until recently, has been a fairly closed system,” Gao said. “Now (traditional auto manufacturers) are realizing that in an autonomous or connected driving environment, they will competing not only with their traditional competitors, but they also face a threat from non-traditional entrants.”

Legal limitations necessitate local development of self-driving technology. Laws can determine how quickly a company can innovate by regulating the right to test driverless cars on public roads.

Despite studies that show a greater willingness of Chinese to embrace autonomous vehicles than their counterparts in the US, China lags behind the US in key regulations that impact the sector. According to Jake Spring, Auto Reporter for Reuters, several US states such as Michigan and California allow autonomous vehicle testing on public roads.

“In China … approvals to test on the roads are done on an ad hoc basis by local city government traffic bureaus, (which are) few and far between and only Chinese companies have gotten approvals so far,” Spring said.

In the short term, Gao said, working with regulators and government to break down legal barriers will become increasingly imperative for companies operating in this space.

“This will have an implication not only for (traditional auto manufacturers), but their ability to profit from the recurring business created by the connected vehicle environment,” Gao said.

Traditional auto manufacturers are seeing a disruption in their own companies as they build this technology. Hans Engel, who heads up R&D at Daimler Beijing, spoke of this phenomenon.

“It is more like a reorganization,” Engel said. “For R&D, this is reshaping what type of engineer and what mix of people we have on board. If you think of the qualifications of people, so far we had many many mechanical engineers developing vehicles. Now we're getting all these digital talents on board.”

Engel said autonomous vehicles are one of six priorities at his R&D center, and the number of people devoted to the project continues to grow. Their approach to autonomous vehicles is “step by step.” For example, the next E class Mercedes will have many self-driven features – not fully automated, but “a piece of the puzzle.”

Engel anticipates fully autonomous vehicles will be on the road in 2025, “if no obstacle occurs.”

The HR changes happening in Daimler and its “close link” to Baidu (which hopes to have its driverless tech in 10 Chinese cities by 2019) show that its willing to engage in this tech disruption to the auto industry.

“If you are the innovator, that’s the best,” he stated, before he summed it up: “You have to be part of that disruption. I don’t know if you might call it disrupting ourselves, but being part of the evolution."

Bridget Riley is the Editor of Business Now. Doug Strub contributed to this article as a Communications Intern.