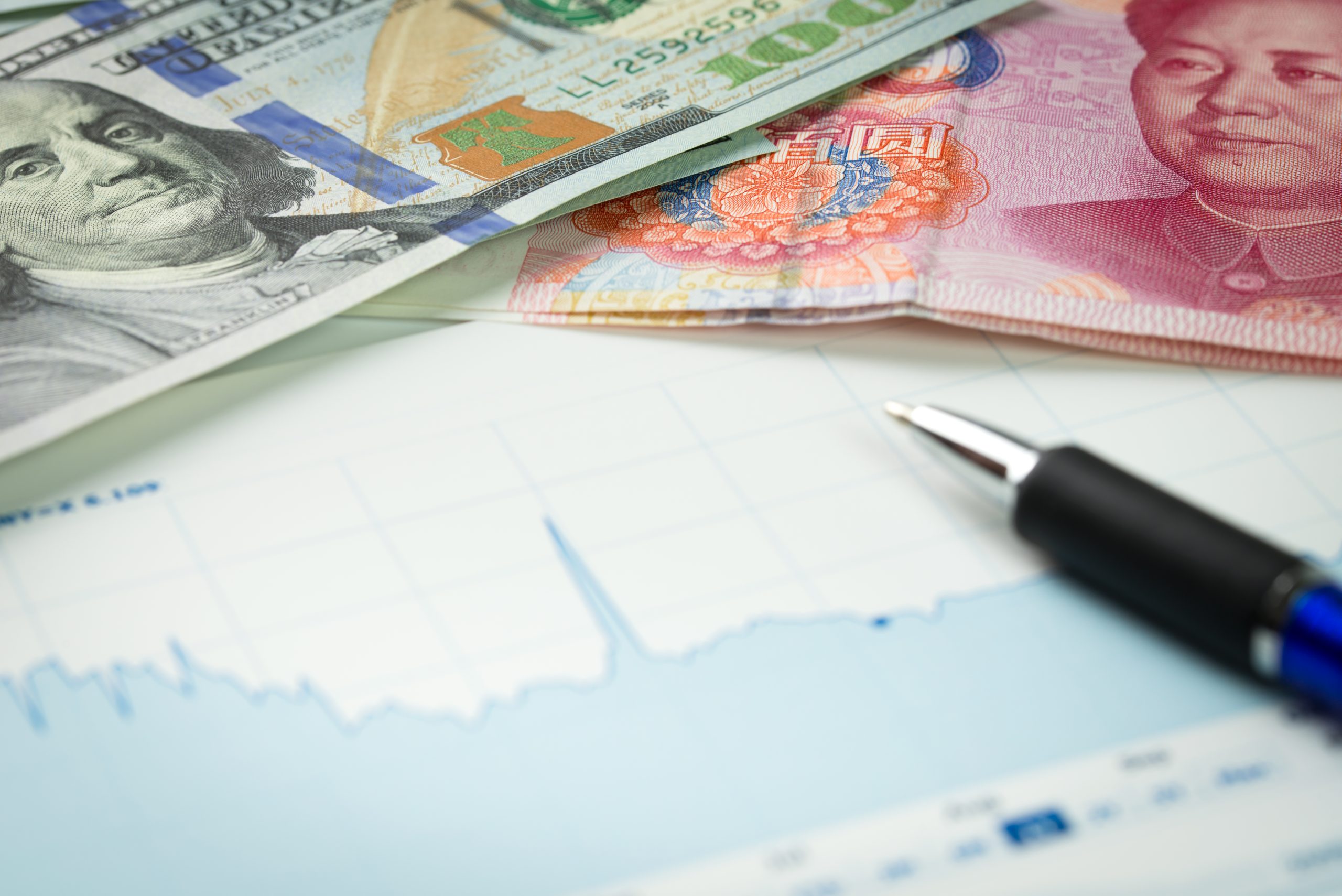 Businesses are assessing their risks following the passing of China’s Anti-Foreign Sanctions Law, as political and economic tensions between China and a number of foreign countries rise. We examine the scope of the Law.

On June 10, 2021, the National People’s Congress Standing Committee passed the Anti-Foreign Sanctions Law (the “Law), just two days after the body announced that the draft was undergoing a second round of revisions.

Policymakers hastily passed the Law in the context of sanctions placed by the US, EU, UK, Canada, and others on Chinese officials and organizations over allegations of abuses in the region of Xinjiang and elsewhere.

The Law gives the Chinese government a legal tool to respond to foreign sanctions with its own counter-sanctions, which could affect individuals and companies doing business in China, along with other foreign actors operating in the country.

The implementation of the Law marks another potential risk for companies in China, as political tensions create a more uncertain business environment.

Why did China pass the Anti-Foreign Sanctions Law?

China passed the Law after over three years of escalating political and economic disputes with foreign countries, including the US and EU.

In July 2018, the US, led by President Trump, put tariffs on US$34 billion worth of Chinese products, beginning an escalating trade dispute that still has not been resolved. During this period, China’s leading telecom companies – Huawei and ZTE – became heavily scrutinized by foreign governments. The US sanctioned ZTE, Huawei’s Meng Wanzhou was arrested in Canada, and numerous countries restricted Huawei products.

Later, several countries put sanctions on China in response to allegations with respect to Hong Kong and Xinjiang. In March, for example, the US, UK, Canada, and the EU jointly imposed sanctions Chinese officials and organizations connected to alleged abuses in Xinjiang.

In June, the US, under President Biden, introduced more restrictions, including by banning Americans from investing in some Chinese companies involved in military, security, and surveillance sectors. In response to political and economic tensions such as these, China passed the Anti-Foreign Sanctions Law to give itself a tool to counter foreign sanctions. Although China has already responded to some of these development with its own counter-sanctions, the Law offers a stronger legal framework to develop and implement future counter-sanctions.

What is the scope of China’s Anti-Foreign Sanctions Law?

The Anti-Foreign Sanctions Law describes, in broad terms, when Chinese authorities can issue counter-sanctions, who is eligible to be sanctioned, and what the punishments entail.

According to Article 3 of the Law, individuals or organizations involved in the making or implementation of a foreign country’s “discriminatory measures against Chinese citizens” or “interference with China’s internal affairs” are eligible to be placed on a blacklist, or “counter-list”.

This includes individuals or organizations that are directly or indirectly involved in the formulation, decision, or implementation of such measures, per Article 4.

Blacklisted individuals and organizations may be refused visas to China, denied entry into the country, or deported from the country, according to Article 6. Further, they may be banned from financial transactions with Chinese institutions, prevented from cooperating with Chinese entities, and have their assets sealed, seized, or frozen. Beyond these, blacklisted subjects may be sanctioned with “other necessary measures”.

Additionally, Article 12 states that individuals and organizations cannot implement or assist in the implementation of discriminatory measures taken by a foreign country, and such entities can be sued by Chinese citizens and organizations for damages.

Finally, Article 13 and Article 15 include broad measures stating that acts by foreign countries, organizations, and individuals that endanger China’s sovereignty, security, and developmental interests may be subject to other countermeasures not included in the Law.

Who has China sanctioned?

Before passing the Law, China had already sanctioned foreign entities over the course of the last several years.

Since 2019, China has placed sanctions on a number of individuals and organizations, mostly in relation to Hong Kong, Taiwan, and Xinjiang. To date, China has primarily – but not exclusively – sanctioned politicians, researchers, and non-governmental organizations (NGOs), though some businesses in the defense industry have been targeted as well.

Further, China has sanctioned organizations, and/or and individuals involved with them, such as Human Rights Watch, Freedom House, the National Endowment for Democracy, and MERICS.

How should businesses respond?

The Law does not explicitly target foreign companies and individuals doing business in China, and they have so far largely escaped Chinese sanctions (but not trade tariffs). However, they are eligible to be sanctioned under the Law, and some might find themselves caught in situations that make them more likely to be targeted.

So far, companies in the defense industry are the only private businesses to be sanctioned by China, in connection to arms sales to Taiwan. They are Lockheed Martin, Boeing Defense, and Raytheon. China has also placed trade tariffs on a number of foreign products in apparent response to political disputes, such as Australian wine. These trade tariffs, however, are separate from sanctions. It is unclear whether the Law will lead China to increase its use of sanctions, or if it will simply codify existing practices. For example, the US’ Uyghur Forced Labor Prevention Act bans companies from selling products in the US that were made with forced labor in Xinjiang. Should a foreign company that produces or sources goods in Xinjiang respond to this legislation by shifting production elsewhere, they could become more likely targets of Chinese sanctions in the event of a political dispute.

Continually escalating sanctions, counter-sanctions, and other restrictions deriving from international disagreements will make it more difficult for foreign companies to simultaneously comply with laws in China and in overseas markets. Moreover, the Law is so vague and broad that its limits and practical applicability are difficult to determine. Accordingly, companies and other organizations operating in China are advised to create a risk map to calculate their exposure to Chinese sanctions under the Law. This could include identifying exposure to the politically sensitive areas of Hong Kong, Taiwan, Xinjiang, and Tibet, both in terms of business operations and networks of individuals associated with the entity. Further, entities operating in China would do well to develop contingency plans and model response scenarios to prepare for how they would respond to potential sanctions.

Nevertheless, while foreign entities in China should prepare for how to respond to the Law, it does not fundamentally alter the legal landscape. In 2020, for example, China created an “unreliable entities list” as a potential retaliatory tool amid the US-China trade war, but this does not appear to have actually been used. As such, the Law further underscores the pre-existing importance of foreign businesses in China to create risk management strategies to adapt to an increasingly uncertain environment.