You are here:
Featured StoriesIndustry 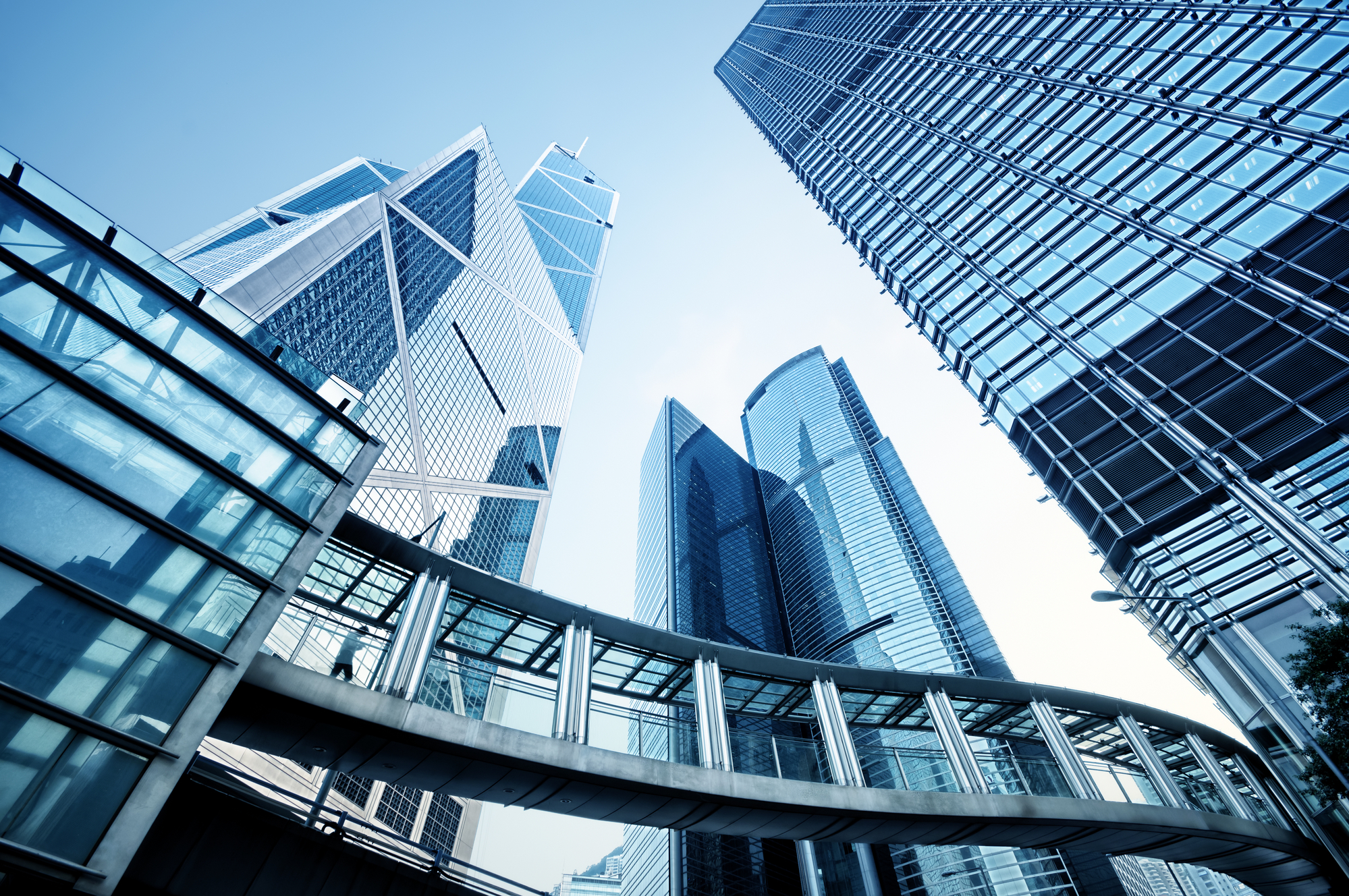 China’s tax incentives are preferential tax policies offered by its local and/or central governments to incentivize or encourage a particular economic activity or to support disadvantaged business owners or individuals. From the investor’s perspective, these tax incentives are legitimate tools for reasonable tax planning and cost savings. Also, it is a useful indicator of market trends and government priorities.

Since China’s reform and opening-up began in the late 1970s, the country has implemented a series of preferential tax policies, in turn attracting a large number of foreign capital and foreign invested enterprises and effectively promoting the adjustment and optimization of various industrial structures.

What are the types of tax incentives available in China?

There are multiple forms of tax incentives available to businesses in China, such as tax exemptions, tax reductions, lower tax rates, tax refunds or rebates, tax credits, etc. As it is not possible to exhaustively cover the subject in one article, we have categorized the tax incentives and focused on prominent examples.

Based on the type of tax

Currently, China has 18 different types of taxes for individuals and businesses, some of whom are eligible for more incentives than others on tax obligations like corporate income tax (CIT), value-added tax (VAT), and individual income tax (IIT).

Here we take CIT as an example.

According to the latest Catalogue for Administration of Preferential CIT Policies released by the State Taxation Administration (STA) in 2018, there are in total 69 different CIT incentives that are available to enterprises. These include CIT exemption on a certain type of incomes, such as dividends, bonuses, and other equity investment income between qualified resident enterprises; CIT reductions on certain incomes, such as income derived from eligible technology transfer; additional pre-tax deduction of certain expenses, such as research and development (R&D) expenses; tax credits for certain costs, such as the investment in seed-stage or start-up technology enterprises; lower CIT rates (the standard CIT rate is 25 percent) for certain types of enterprises, such as high-tech companies or enterprises in certain regions, such as companies engaging in encouraged sectors in China’s western areas; and accelerated depreciation or one-time deduction of the value of fixed assets.

Similarly, there are preferential tax policies under VAT, IIT, and other types of taxes. Enterprises can examine if there are any tax incentives available by reviewing the taxes one by one.

Based on the size of businesses

Since smaller businesses may be at a disadvantage in competitive markets due to limited capital and human resources, the government tends to provide tax incentives to support their development and help them survive and thrive during difficult times, such as under the ongoing COVID-19 pandemic.

For example, small and low-profit enterprises, as per the latest policy, can enjoy:

To be noted, China also provides other tax incentives to “small- and medium-sized enterprises” and “small-scale VAT taxpayers”, both of which are subject to different standards. Enterprises are suggested to carefully study the qualifications to see if they apply.

China also provides sector-wise tax incentives for specific purposes, such as to guide industrial upgrade, to support the development of the sector, or to respond to the special characteristics of the sector.

For example, to bolster its semiconductor industry, China has rolled out a wide range of favorable policies for the integrated circuit (IC) and software industries. Among others, multiple preferential CIT incentives have been granted to encouraged IC production enterprises and projects based on the line width of the product and the expected operation period of the enterprises (e.g. qualifying IC production enterprises or projects that employ IC line width of no more than 28 nanometers (nm) and with an operation period of more than 15 years will be exempt from CIT for as many as 10 years.) Enterprises engaging in IC design, IC equipment, IC materials, IC packaging, and IC testing, and qualified software enterprises are also eligible for certain level of CIT incentives, starting from the first profit-making year of the enterprises. In addition, preferential VAT and import duty policies are available for the IC and software industries, too.

Besides industrial and location advantages, the policy is another decisive consideration when assessing the competitiveness of a region. Thus, China provides region-based tax incentives to encourage investments in certain less attractive areas or to give comparative advantages to more economic zones. One thing to be noted here is that region-based tax incentives are usually connected to the industrial ecosystem.

For example, enterprises will pay a lower CIT rate of 15 percent if they make investments in encouraged industries in China’s western regions from January 1, 2021, to December 31, 2030. The encouraged industries here refer to those listed in the Catalogue of Industries Encouraged to Develop in the Western Region.

As for tax incentives provided in economic zones, examples include the 15 percent CIT rate for enterprises engaged in encouraged industries in Lingang New Area of the Shanghai FTZ, in Shenzhen’s Qianhai Area, in Pingtan Area of Fujian FTZ, and in Hainan Free Trade Port (FTP); each zone maintains their own respective standards and catalogues for assessing which industries qualify as encouraged industries.

Besides preferential CIT policies, other noticeable region-based tax incentives in specific regions are the IIT refund policy provided in the Guangdong-Hong Kong-Macao Greater Bay Area (GBA) and the Hainan FTP for the portion of IIT paid that exceeds 15 percent of the taxable income, although the policy details and application procedures are different in each region. In addition, preferential VAT and import duties are implemented in certain regions.

Do foreign funded companies have equitable access to tax incentives in China?

Prior to 2008, under the Corporate Income Tax Law of the People’s Republic of China for Enterprises with Foreign Investment and Foreign Enterprises, China actually granted more preferential tax policies to foreign invested enterprises (FIEs) in order to attract investment.
For example, FIEs were taxed on their corporate income at a rate of 15 percent, far less than the 33 percent CIT rate for domestic companies at that time. Also, qualified FIEs can enjoy a “2+3 years tax holiday” or even “5+5 years tax holiday”, meaning that they shall be exempted from CIT in the first two or five years, respectively, and are allowed a 50 percent reduction in the following three or five years, respectively, from the year they begin to make a profit.

How to enjoy the tax incentives in China?

China has simplified the procedures to enjoy tax incentives. For most preferential tax policies, taxpayers can self-assess if they are qualified to access the incentives and apply them when making the tax payment (that is, the time of pre-payment or final settlement, depending on the specific incentive) – without seeking approval from the local tax bureau.

However, this does not mean taxpayers can enjoy tax incentives at will, either. For one, taxpayers must retain relevant documents for potential inspection from the tax bureaus. Second, some of the required documents may involve a special application and approval process with relevant government bureaus, such as those for high-tech enterprises and IC and software enterprises. To gain eligibility for IIT refunds in certain regions also require taxpayers to apply to relevant tax bureaus.

Enterprises are suggested to pay close attention to the administrative measures in addition to the qualifications for enjoying tax incentives.