Choice on the Edge of the Cliff 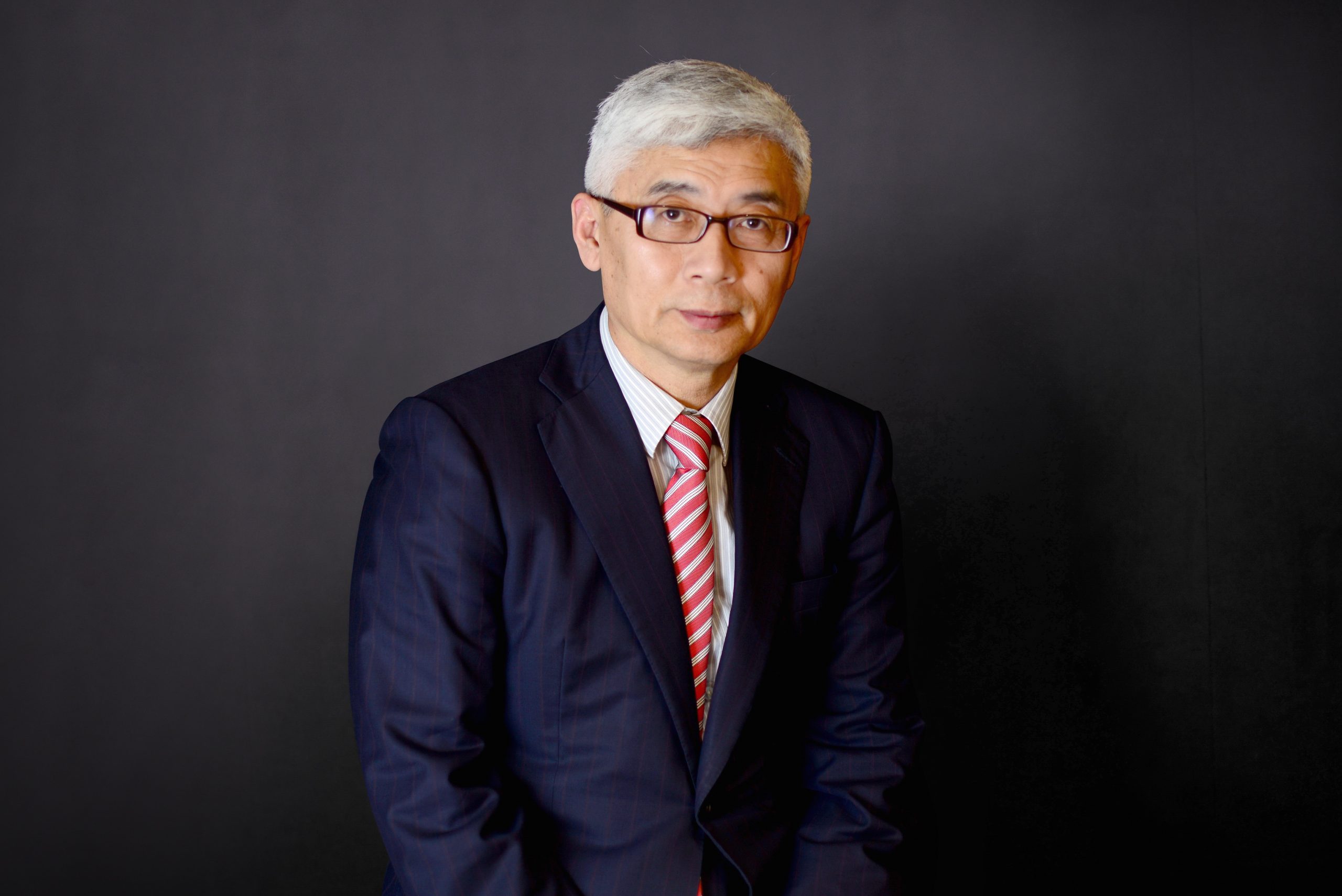 Since the beginning of this year, the most heated discussion in the legal profession has been around whether or not the Labor Contract Law should be amended. Scholars, judges, lawyers and experts of various other fields throughout the country have expressed opinions and engaged in vigorous debates on this issue. The situation originates from the unusual criticisms made by the Minister of Finance Lou Jiwei on three consecutive occasions (including live TV). Now, almost everyone has started to believe that Minister Lou’s criticisms represent more than his own personal opinion, but are clear signals released by the Chinese government. The criticisms seem to indicate that, in response to the foreseeable economic downturn in the next few years, the Chinese government will unprecedentedly apply liberal economic policies and boldly adjust the current labor laws and policies.

China has experienced a substantial economic downturn since 2012. Up until 2015, China’s gross domestic product (GDP) growth rate has dropped from double digits to below 7 percent. Investment, exports and consumption, which were the three wagons that China’s economic growth had relied on in the past, have weakened and lost momentum. The effect of the massive currencies issued by the Central Bank is fading, and the excessive currencies have caused inflation and devaluation. Large state-owned enterprises in coal and steel industries are overstocking products as a result of excess capacity. Private companies are burdened with heavy taxations and high operation costs to the extent that they are no longer willing to engage in manufacturing or any other industries that are essential to creating employment opportunities. Foreign-invested corporations are starting to sell or close down the businesses and departments that have become burdensome; some have even started to entirely withdraw their business from China.

Minister Lou used a vivid metaphor to illustrate the situation he is faced with and to demonstrate his resolution to take action. “We are only one kilometer from the edge of the cliff, but there might still be time for us to act,” he said. “However, if we were to have come to the last one meter from the edge, then everything would be too late.”

This likely explains his criticisms on the Labor Contract Law, and it is also one of the most important reasons why the companies have firmly demanded that the law be amended. Imminent crisis is looming over China’s economy. The Chinese government clearly wishes to unshackle the companies before the crisis gets to the one-meter point by reducing administrative interference and boosting business confidence.

At this time, there is a critical choice to be made at the edge of the cliff. Therefore, the amendment of the Labor Contract Law would not be a surprising move.

Ma Jianjun is a Partner at Jun He LLP. He contributed this article on behalf of Lexis Nexis, an AmCham China member company.