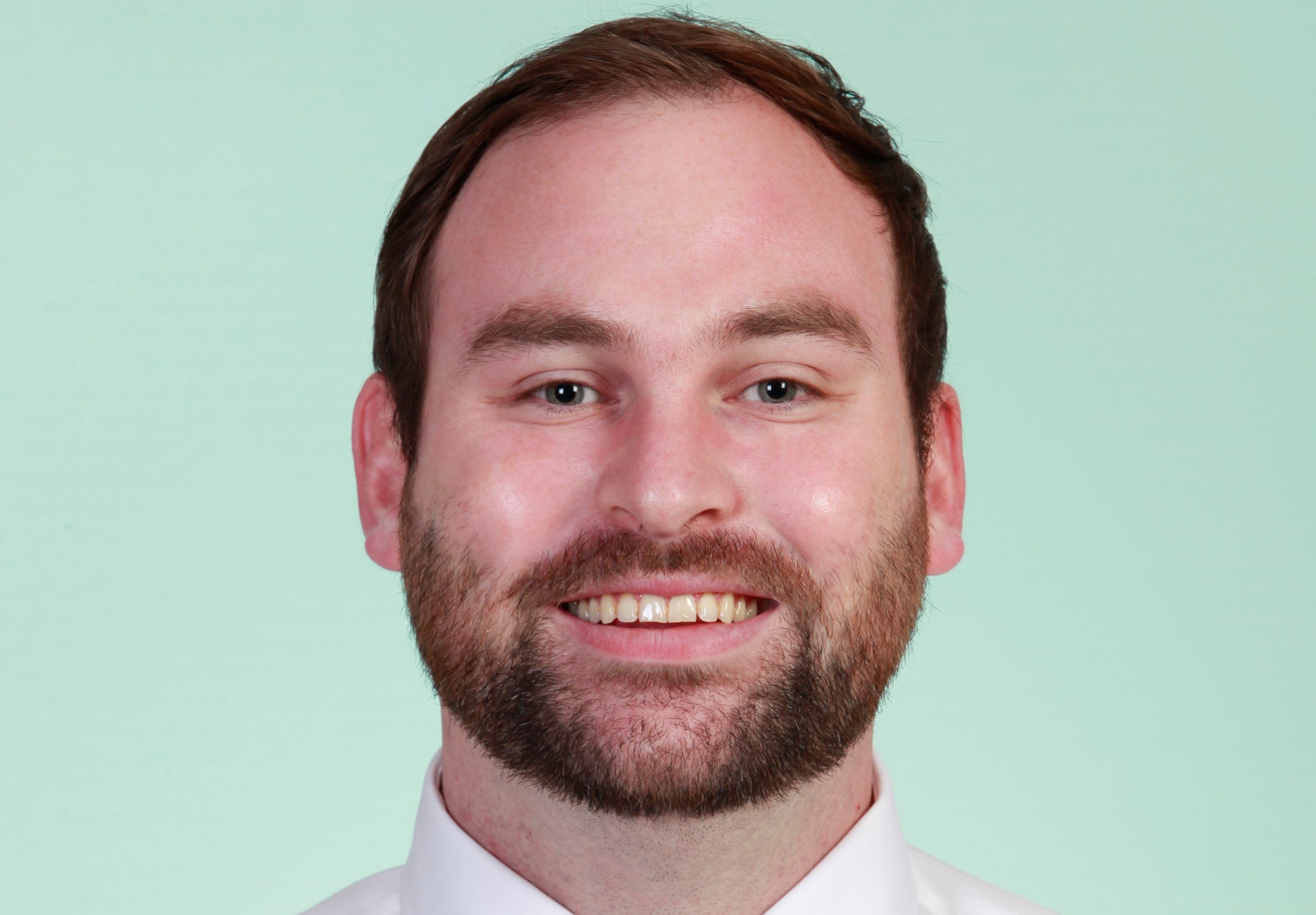 AmCham China is happy to announce the addition of Christopher Boobier as a new member of Tianjin’s Executive Committee. Boobier, who currently leads the Business Development Office at Wellington College International Tianjin, the first overseas sister school of the prestigious Wellington College in the UK, will replace Committee member Justin A. Franke of Boeing Tianjin Composites Co., Ltd., who left China earlier this year after receiving a promotion.

Boobier has extensive experience working in the education sector, and has resided in China since 2010. A graduate of the University of Nottingham, Boobier has also studied and worked in Shanghai and Ningbo. An enthusiastic musician and performer, Chris sang the US National Anthem for AmCham Tianjin at the previous two Independence Day celebrations. He also sits on the Executive Committee for the British Chamber of Commerce in China as a coopted member.