Competing Online I: What the Law Says 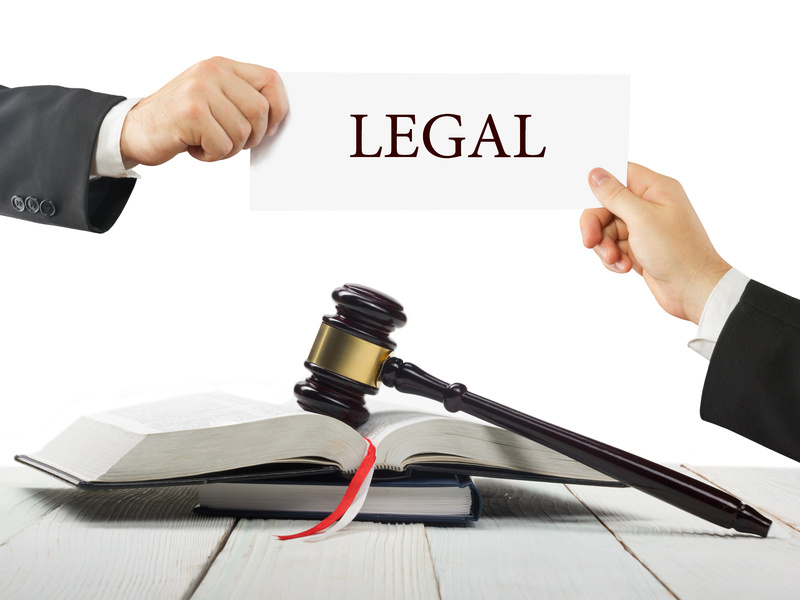 By Michael Gu and Charles Xiang

Long-awaited amendments to the Anti-Unfair Competition Law (AUCL) took effect Jan. 1 that will particularly affect business taking place online. This is the first time the AUCL has been amended since it came into effect in 1993, and it will have significant impact on business practice in China.

This article mainly focuses on the latter, i.e. unique unfair completion in the digital world, and endeavors to illustrate some precedents and interpretations of Article 12 of the AUCL and analyze how Article 12 will be applied and enforced in practice.

Article 12 of the amended AUCL prohibits certain types of conduct by Internet players that are deemed to constitute unfair competition. The key idea behind the conduct listed is that an Internet company is prohibited from obstructing obstructing legitimate activities of competitors or confining consumers’ right of choice.

The first type of prohibited unfair competition behavior is inserting links or forcing the redirection of targets in the online products or services offered by another operator without consent of such operator. For example, in the case of Baidu v. Aoshang Co., Ltd., the court found that Aoshang, without permission, generated pop-up windows advertising contents that closely relate to Baidu’s general search results by using technical means, and induced Baidu search users click on the advertising page, thereby undermining the legitimate commercial interests of Baidu. The court held that the acts of Aoshang violated the principle of good faith and recognized commercial ethics, and prevented other operators from operating properly as well as undermining their legitimate interests.

The second type of prohibited behavior is misleading or compelling users to modify, close or uninstall the online products or services that are lawfully provided by other business operators, or deceiving users to modify, close or uninstall such products or services. In Tencent v. Sogou, Sogou Pinyin input software generated a pop-up window asking users to “repair the input method” and guiding them to delete the shortcut to QQ pinyin input software (operated by Tencent) in the language bar. Such behavior was condemned by the court as unfair competition.

The third type of unfair competition, which might be the most controversial, refers to malicious implementation of technology that undermines the compatibility of legal network products or services offered by other business operators. However, the new AUCL does not provide any explanation of “malicious incompatibility.” Such controversial incompatibility issue can be tracked back to Qihoo 360 v. Tencent, in which Tencent compelled its users to choose only one out of two platforms (Tencent’s Instant Messaging Software QQ or Qihoo’s 360 anti-virus software), and users who chose to use QQ were not allowed to use 360 anti-virus software. The Supreme Court ruled that such forceful incompatibility behavior did not constitute abuse of dominant position. Some experts claim that while the provision aims to promote resource sharing, it may – despite the legislative intent – have the unintended consequence of restricting competition and innovation. Generally speaking, a business operator is free to adopt an intentional incompatible strategy to compete with other competitors. Apple is a vivid example of adopting a unique closed ecosystem of an “incompatible” nature. Clarifications on the boundary between malicious incompatibility and justified incompatibility are needed either by the enforcement agent or the courts in future.

Taking into account the challenges arising from the fast-growing and changing internet sector, the revised AUCL provides a miscellaneous (catch-all) provision on unfair competitive conduct in the fourth paragraph of Article 12. Under this catch-all provision, an operator is prohibited from impeding or destroying the normal operation of the online products or services legitimately provided by other business operators.

In conclusion, the revision of AUCL reflects current technological advancements, and absorbs the courts’ contribution on past judicial practice.

However, given the pace of technology advancement and fierce competition in the digital world, it appears that the three types of explicitly prohibited unfair competition behavior addressed by Article 12 are already being superseded by newer types of infringement behavior that aren’t clearly defined in the law.

This is partly because Article 12 has its inherent limit that it over-emphasizes technological interference from its literal expression. The focus is on whether link insertion/redirection or unlawful modification/uninstalling results in direct losses for one business operator. Nevertheless, in practice certain unfair competition behavior (e.g. data scraping) might not directly negatively affect other business operators.

Another reason why these kinds of Internet unfair competition disputes are already declining is the deterrence of court decisions and innovation in Internet business models. Once important judicial decisions have been made, the market will respond promptly and adjust its corresponding behavior and business models. This also explains why, after a series of unfair competition cases such as Youku v. Jinshan and Aiqiyi v. Juwangshi, it is becoming rare to see online video advertisements filter software, because the courts ruled that such advertising filtering would constitute unfair competition practice.

This is not to say software interference that aims at gaining traffic will soon disappear. The most important thing in the Internet era, regardless of legitimate competition or unfair competition, is still to compete for traffic. Online traffic is and will remain a key competitive resource for the Internet industry. Also, there is a trend that Internet competition is shifting from pure traffic competition to data capture/content free-riding, due to the rapidly-decreasing rate of traffic volume and sharp increase in the importance of data resources.

Recent cases exemplify such a trend. In Sina Weibo v. Maimai, the court claimed that without the consent of users and authorization by Sina Weibo, Maimai was not allowed to crawl the public information on the Weibo platform and conduct technical matching to promote its own service, thereby constituting unfair competition. The court even established a controversial “triple authorization principle.” This means that except the initial users’ authorization on Weibo’s data collection and Weibo’s authorization on Maimai’s data collection, users shall also knowingly and directly allow Maimai to collect their personal information on Weibo’s platform. However, it seems questionable because a data-holding platform has no incentive to share its data resources. Such principle may over-compress the space for data sharing and subsequent development, which is not conducive to encouraging the market to form a healthy ecosystem of data interconnection.

Application of “rule of reason” approach

However, the revised AUCL does not state an applicable and detailed standard to identify whether particular conduct constitutes unfair competition behavior. In this sense, how to define unfair competitive conduct still needs judicial elaboration. Although the court has developed several theories based on the loss of trading opportunities, it still requires more comprehensive and detailed assessment in relation to the diverse and quickly changing Internet competitive environment.

It can be argued that the “rule of reason” approach should be adopted, where the importance is assessing whether actual/potential harm to competition may outweigh actual/potential procompetitive effects, as usually applied in antitrust cases. When finding a specific behavior as unfair competition, normally the following three factors shall be considered: (1) whether the legitimate rights and interests of other business operators have been infringed; (2) whether consumer welfare has been deprived; and (3) whether competition order has been negatively affected. “Rule of reason” will further require the court to consider whether there is any positive welfare benefit attributable to the alleged behavior.

Taking data scraping as an example, it might be difficult to assess its legality. On one hand, data scraping may infringe upon other business operators’ competitive resources, but it may bring about innovation as well. On the other hand, refusing to share data may constitute malicious incompatibility, if such data is deemed essential to effective competition. Hence, use of the “rule of reason” approach may be critical to future anti-unfair competition cases.

Dianping.com v. Baidu is a recent precedent that applies “rule of reason.” In this case, Baidu Map used technical means to grab a lot of review information from dianping.com, and Baidu Map search will display these reviews, though it also attached the original link of those comments. The court held that although Baidu Map, to a certain extent, enriched the choice of its consumers, it was disproportionate as it did not take the measure that could be least harmful to dianping.com. Moreover, Baidu's vertical search service substantively replaced reviews generated from dianping.com, which not only undermined the interests of dianping.com, but also curbed the incentive to further invest in content providing services of dianping.com, thus hindering the order of market competition.

There is no doubt that Article 12 gives relatively practical and clear guidance for business operators to legally and fairly compete in the Internet era. It also enables Internet enterprises to better safeguard their legitimate rights and interests when faced with Internet unfair competition. Even if some unfair conduct isn’t clearly stated, competition enforcement authorities, particularly the courts, may still use Article 2 to determine the legality of such conduct.

On the other hand, enforcement of Internet competition cases shall be prudent to maintain market incentives to promote innovation. It has been widely recognized around the world that over-enforcement in the Internet sector may lead to high error costs. Thus, it is expected that more effect-based analysis will be seen in future Internet unfair competition cases.

Michael Gu is a founding partner of AnJie Law Firm based in Beijing. Michael specializes in competition law and M&A. Michael can be reached by email: michaelgu@anjielaw.com, or telephone at (86 10) 8567 5959. Charles Xiang is an associate of AnJie Law Firm. The authors contributed articles on behalf of LexisNexis, the legal research and solution provider.