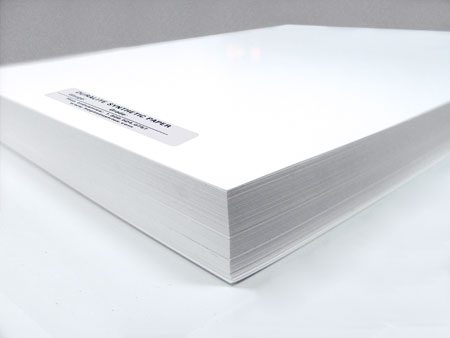 Michael and Iain sat down with AmCham China for a brief interview on the trends in labor disputes in China and what foreign companies can do to avoid them.

Below is an excerpt from the interview. To listen to the full interview, click on the link at the bottom.

What kinds of labor disputes should foreign companies be on the look-out for?

Iain: Any area where there is change in the organization is seen as an opportunity for an employee to reposition themselves and perhaps gain more than they should from that change. For example, during acquisitions and divestiture, we’ve seen employees latch on to the fact that the previous employment contract was in this name, and the new employment contract is in that name, and therefore they’ve effectively been released by this company and hired by this company, “therefore you need to pay me severance.”

We see in remuneration packages, where companies want to change bonus structures, employees are seeing this as an opportunity to protest en masse at the changes, if they’re particularly negative changes, and change the company’s decision. And they’re using all sorts of strategies in order to achieve that goal: blocking entrances, blocking the supply of goods, blocking customers coming into their facility.

Michael: In almost every case we handle, the termination reason triggers the dispute. The reason for a company to terminate becomes really important, because if the labor arbitration award or final ruling from the People’s Court doesn’t agree that the company has a proper reason to terminate the labor contract, the consequences could be very severe. It could be the severance pay has to be doubled, which is a lot of money in some cases.

Or there’s a new trend where the employee doesn’t file the case to claim the money but rather to ask for their job back. That’s even worse. Because if the labor arbitrator says the termination reason isn’t proper, then the employer has to take the employee back.