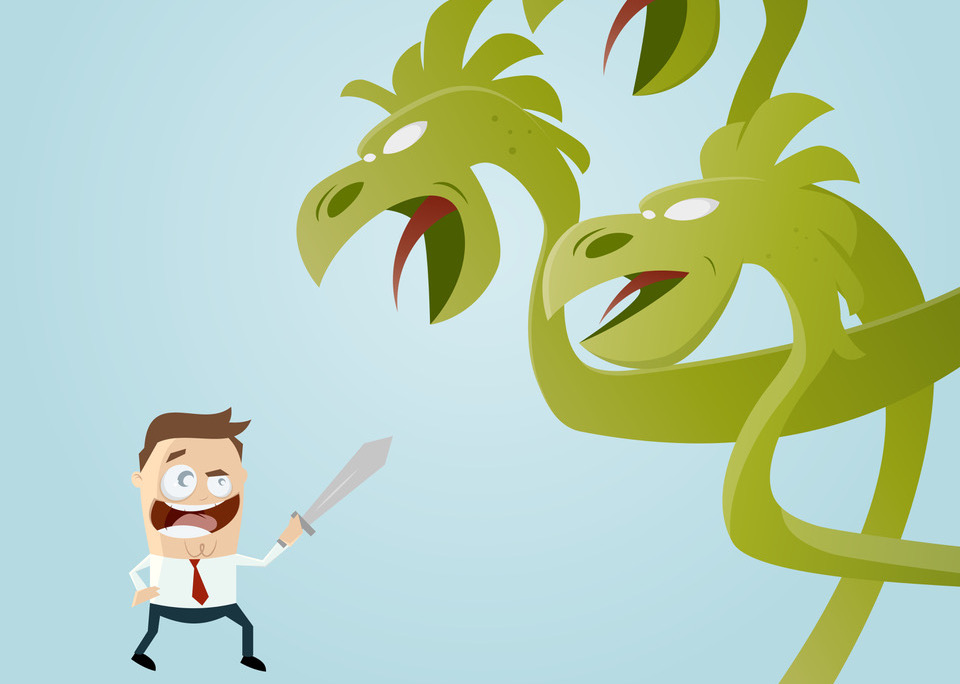 When US Secretary of Commerce Wilbur Ross announced the 100-day deal in early May, he heralded the agreement as a “Herculean accomplishment.” If progress on the rest of the trade relationship follows the arc of the Greek myth, however, then the more difficult tasks are still to follow. And if the 100-day deal is analogous to the first of Hercules’ labors, then it could become for the US-China relationship what the impenetrable hide of the Nemean lion was for the eponymous hero – a crucial aid for success in subsequent tasks.

The 100-day deal was conceived at an early-April meeting in Mar-a-Lago between President Xi Jinping and President Donald Trump. Also established at that meeting was a newly-created framework for high-level meetings on issues affecting the bilateral relationship. The new format, coined the “United States-China Comprehensive Dialogue” in a statement from the White House following the meeting, is composed of four Dialogues: The Diplomatic and Security Dialogue; the Comprehensive Economic Dialogue; the Law Enforcement and Cybersecurity Dialogue; and the Social and Cultural Issues Dialogue.

Resolving the issues that are continuously generated by developments in the trade and investment relationship will require Herculean cooperation between the US and China.

This redesign of the previous framework for bilateral discussions, the Strategic and Economic Dialogue, is intended to allow both sides to narrow the focus down to priority issues and delve into more detail than was possible with the previous format. “All of these issues had previously been part of the Strategic & Economic Dialogue, but they were all done kind of at the same time without a lot of in-depth focus on priority issues,” said Susan Thornton, then the Acting Assistant Secretary of State for East Asian and Pacific Affairs, in June.

The first meeting of the newly-created US-China Comprehensive Economic Dialogue is set to open in Washington, DC on July 19. Analysts speculate that the dialogue will cover many contentious issues that were not part of the 100-day deal, such as steel exports from China and restrictions on investment from China into the US.

Additionally, some experts see the results of the 100-day deal as a precursor to success at the meetings. “One month after the dialogue was established, both sides announced a series of ‘initial actions’ covering such sectors as agriculture, financial services and energy,” writes Wendy Cutler, the vice president and managing director for the Washington, DC office of the Asia Society Policy Institute. “Ensuring that commitments are followed through in practice is key to making this dialogue credible.”

Regardless of the specific agenda items discussed at the meeting, the present task for both sides is no smaller than the “Herculean accomplishment” of the 100-day plan. In Greek mythology, the second labor of Hercules was to slay the Lernaean Hydra, a beast that regrows multiple heads to replace each one lost. Understanding that he cannot defeat the Hydra by focusing his attention on one head at a time, Hercules solicits the aid of his nephew, Iolaus, who uses fire to prevent the heads from regenerating.

Just as the regeneration of the Hydra’s heads necessitated teamwork for Hercules and Iolaus, resolving the issues that are continuously generated by developments in the trade and investment relationship will require Herculean cooperation between the US and China.

AmCham China has been advocating on behalf of its members on many of the issues contained within the 100-day deal. This chart includes AmCham China’s recommendations for appropriate next steps that would help make the trade relationship more balanced.