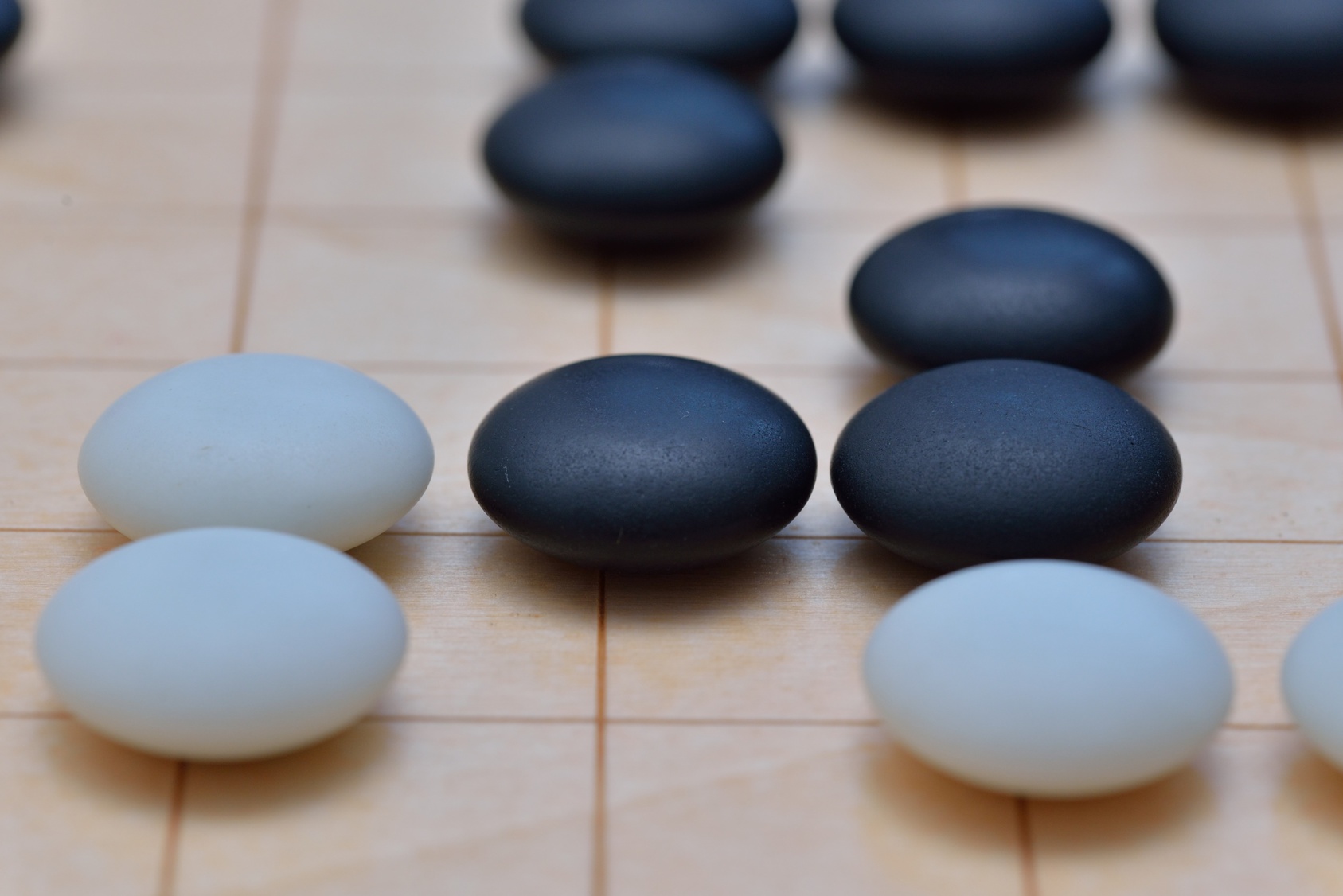 By Vanessa Gomez and Aaron Kruse

Computer programs have previously defeated humans at their own games, but the feat was accomplished by mapping out every possible move and, in each situation, selecting the move that was mathematically most likely to win the game. The ancient Chinese game of Go, however, was thought to be “computer proof,” with a larger number of possible moves requiring immense adaptability and creativity.

Despite these characteristics, on May 23, 2017, Chinese professional Go player Ke Jie lost in a three-match series to AlphaGo, an artificial intelligence (AI) program developed by DeepMind. While the Chinese player may have lost the match against the AI, China is quickly becoming a winning player in the heated competition to develop AI technologies.

Want to know more about the future of AI and business?

Join us at our upcoming AI event and hear from the experts.

Other notable computers to defeat humanity in games include IBM’s Deep Blue, the computer that famously defeated the world chess champion in 1997, and IBM’s Watson, the AI that defeated Jeopardy winners in 2011. AI has come a long way since the term was coined by a group of computer scientists researching how machines could understand language to form abstractions and concepts, and ultimately, solve problems.

Advances in machine learning have helped to improve AI systems such as AlphaGo, which are often viewed as human-like because they simulate the human brain, doing much more than what they are explicitly programmed to do. AlphaGo’s training benefitted from these advances, explained DeepMind’s CEO and co-founder, Demis Hassabis. “We trained the neural networks on 30 million moves from games played by human experts until it could predict the human move 57 percent of the time,” he said.

In order beat the best humans, though, AlphaGo went further. “AlphaGo learned to discover new strategies for itself, by playing thousands of games between its neural networks, and adjusting the connections using a trial-and-error process known as reinforcement learning,” Hassabis explained.

Through policy initiatives such as the 13th Five-Year Plan and Made in China 2025, China has demonstrated commitment to getting a head start in the race to AI leadership through promotion of big data technologies, cloud computing platforms, and the Internet of Things.

Moreover, the Chinese government is also supporting companies working towards AI initiatives. China’s National Development and Reform Commission is helping Baidu fund its national deep-learning research laboratory. Premier Li Keqiang recently spoke about the importance of AI in China’s future. “The development of AI has come to a tipping point,” he said. “Whichever country makes a breakthrough in application can have a bigger chance to lead the world in AI technology.”

China is an ideal place for the development of machine-learning, according to industry experts. In an interview with Forbes, former President of Google China Kai-Fu Lee noted that for a machine to “learn,” it needs to process an extensive amount of information, essentially training itself. “Whoever has the most data wins,” said Lee.

Following pitched competitions between humans and computers in chess, Jeopardy, and Go, AI has exploded with innovative objectives ranging from driverless vehicles to face recognition. Games serve as controllable environments for developers to test complex algorithms and continue developing AI.

Progress in AI has led to some concerns, however. Chief among those is the impact that AI may have on employment. In a recent report, Forrester predicted AI will replace about 16% of all US jobs over the next decade. However, the report also notes that AI will create new jobs, estimating net job loss at 7% compared to the status quo. AI technology, according to proponents, is more likely to transform humanity rather than replace it.

Following Ke Jie’s match with AlphaGo, professional Go player Hu Yaoyu echoed similar views of transformation. “Although the AlphaGo technology defeated Go master Ke Jie, the elegance and charm of the game has not been impaired,” he said. “In the future, AI will be an asset that raises the level of competition by a significant margin.”

Professional Go player Hu Yaoyu will share his thoughts on AlphaGo and his experiences as a Go player at an event with AmCham China members on July 25. Click here for more information.

Despite losing the match against AlphaGo, professional Go player Ke Jie has a similarly positive outlook. Demis Hassabis, CEO and Co-founder of DeepMind, shared this quote by Ke Jie on Twitter: "I hope all Go players can contemplate AlphaGo's understanding of the game and style of thinking, all of which is deeply meaningful. Although I lost, I discovered that the possibilities of Go are immense and that the game has continued to progress. I hope that I too can continue to progress, that my golden era will persevere for a few more years, and that I will keep growing stronger."

As seen with AlphaGo, the era of AI has already arrived. While the day where robots replace humans completely may never transpire, the day that an AI defeated a human at a 3,000-year-old fixture of Chinese culture already has a Wikipedia page that internet users can search with the help of another Google-built machine-learning AI, RankBrain.