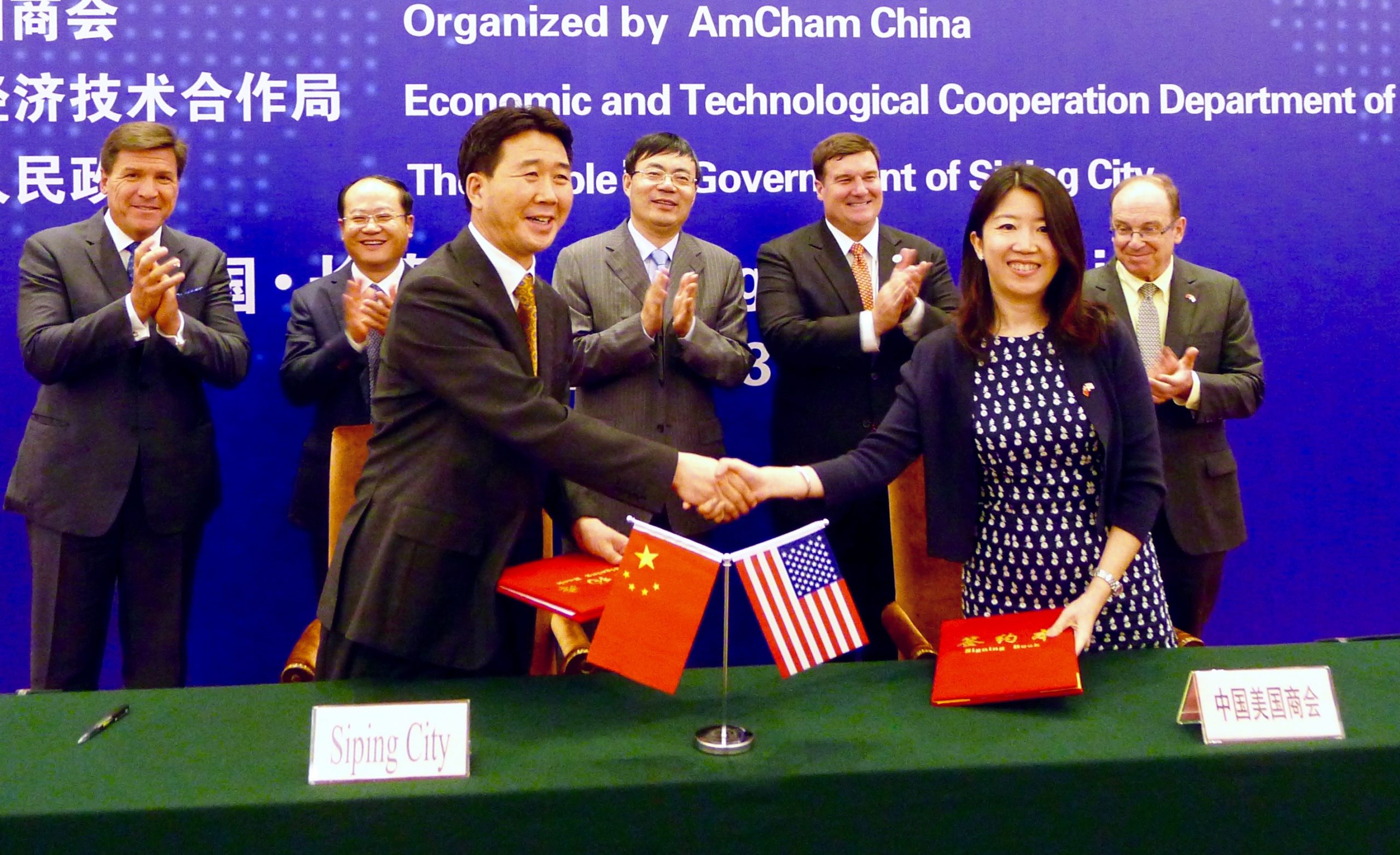 Chen Weigen, Vice Chairman of Jilin Provincial People’s Congress, delivered the opening remarks for the conference, and emphasized how important the economic relationship with America is for Jilin. Chen said he looks forward to further cooperation with American companies in the auto, healthcare, agriculture and food processing, equipment manufacturing and modern service industries.

Besides Ross, the Consul General of Shenyang Consulate General of US Scott Weinhold and China Director of CRH John Watkins also made speeches during the event.