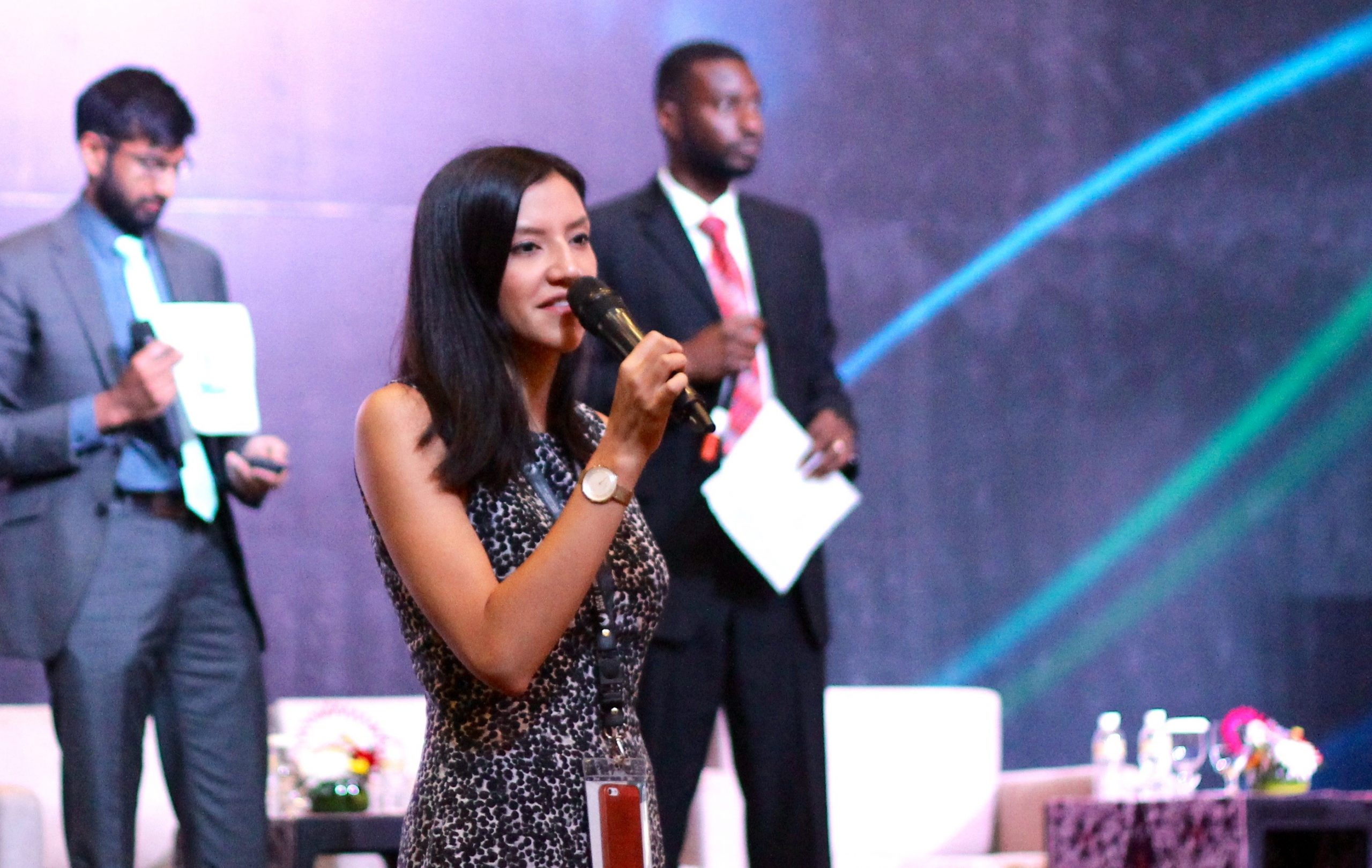 What’s been your career path so far?

I’ve always been involved in the clean tech and energy sector. While I was still in Canada, I worked for BC Hydro, which is a public utility in British Columbia, and they were very focused on how to empower businesses and governments to produce their own renewable energy. With that experience, and an interest in China, I decided to see how I could come here and do that but on a much larger scale. Previous to UGE, I was with the China Greentech Initiative, where I helped Fortune 500 companies understand the opportunities for green tech investment in China.

My first impression of Beijing was that it was very big. Coming from Vancouver, which is a medium-sized city and quite manageable, it was hard to grasp where the pockets of activity and what the nature of that activity was in Beijing was quite overwhelming.

If you could accomplish one thing in China, what would it be?

I’ve always had two goals for coming to China. One is to speak fluent Chinese and to build renewable energy projects. For the second one, I want to meaningfully impact the environment and I think it’s no secret that China is undergoing an air pollution challenge. If I can contribute a viable and sustainable model for China to grow and thrive, but at the same time protect its environment, I would consider that a success.

Business is booming. Rooftop solar is a very strategic priority of the central government, and in terms of upstream manufacturing in the solar industry, China has some of the biggest and best. The industry has gone through a boom and bust cycle, but I think the ultimate takeaway is that solar power has become a lot cheaper to install. Companies like us that are developing and installing systems really have a big advantage.

What was your first job?

My first job was at McDonald’s when I was 15. It was very valuable in terms of how to maintain composure and grace when dealing with someone else’s issues.

How do you get around in Beijing?

I use a combination of subway, bicycle, Uber and taxi. I find it very unpleasant to drive since it’s tough to avoid traffic, so I try to take my bike.

I took a trip to Tiger Leaping Gorge and was blown away by the trail that brought us there. As a Canadian that really enjoys the outdoors, that was definitely one of my favorite destinations.

What would people be surprised to know about you?

I moonlight as a piano teacher! I’ve actually met a lot of really cool people through teaching piano in Beijing. I’ve played since I was really young and completed my diploma through the Royal Conservatory of Music and really enjoy playing the piano for friends and family.

Why did you decide to join AmCham?

UGE joined AmCham to connect with other American businesses that are operating in China and specifically are looking to reduce energy costs and go green. We think we have a really valuable offering with what we’re doing with rooftop solar and want to be able to connect with more people.