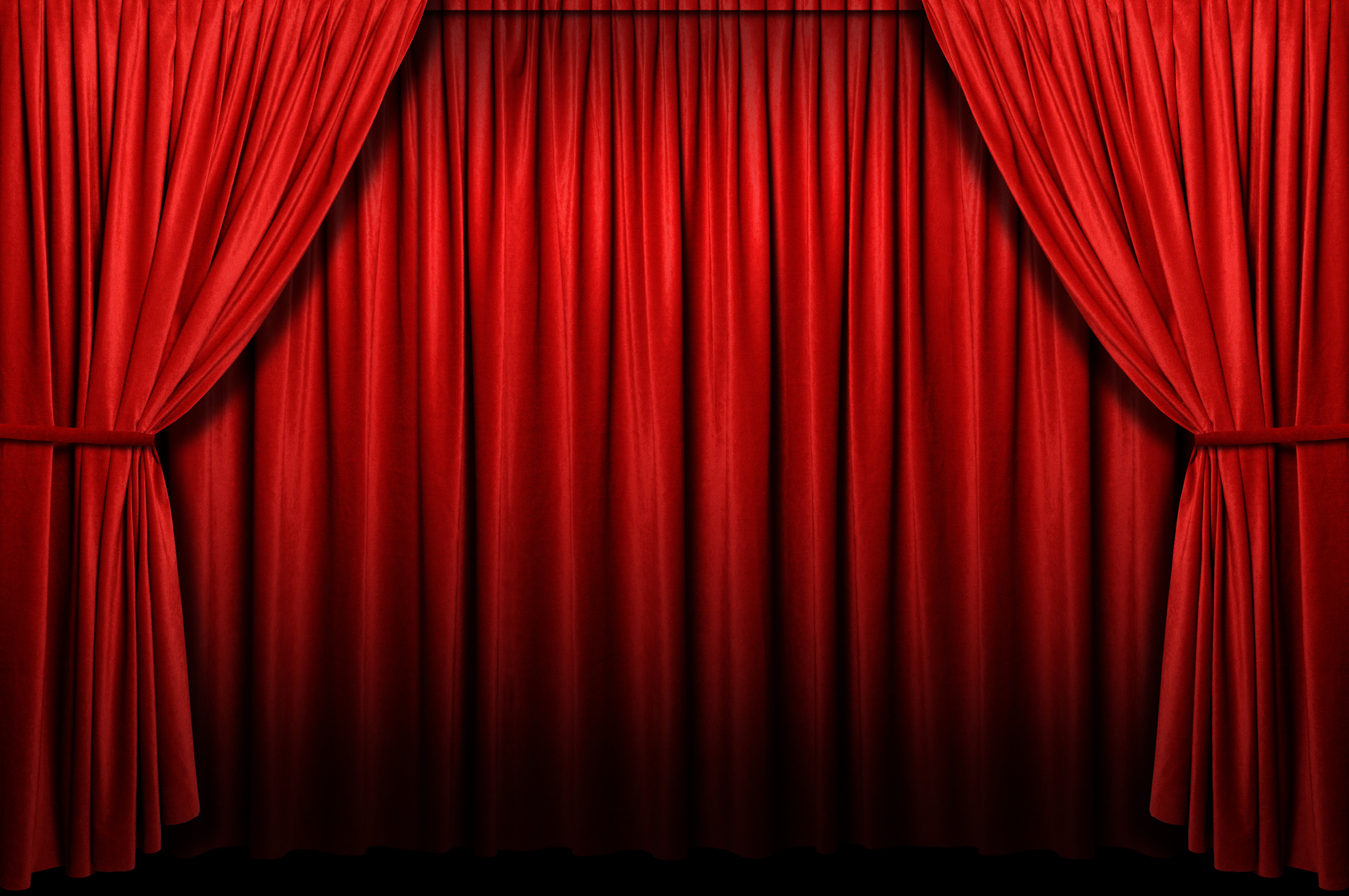 Annual box office figures always get lots of attention, but they tell only part of the story. Non-theatrical or “ancillary” revenue streams need to be taken into account before you can see just how big a country's movie market is and just how the pictures released in that market are performing. Ancillaries include everything from merchandising through to TV and online distribution. In the US and most of the developed world, ancillaries make up the majority of the market, but in China they are still a tiny minority.

China obviously still has a long way to go before it challenges the North American market, but consider China's actual and potential growth. Over the past few years, China has come from nowhere to become the second-largest box office market in the world. China's 2014 box office grew 36 percent on year; North America’s was down 5 percent. China has consistently shown staggering annual growth for the past five years. On current indicators, China's movie market is expected to surpass North America’s this decade. As the market grows and matures, the proportion of ancillaries is likely to expand and we can expect digital ancillaries to lead this growth. Why? There are two reasons.

First, China's Internet is way big. There are already 684 million Internet users here. These people prefer to shop online. They use handhelds to do it and Chinese innovations in online payment, such as the Alipay app, are making this easier and faster than ever before. As Jack Ma has quipped, “In other countries, e-commerce is a way to shop; in China it is a lifestyle.”

Second, China's online world is weaning itself off pirated content at a time when Chinese consumers are increasingly willing and able to pay for online viewing of licensed content. The most flagrant online pirates these days are not even in China. According to the Motion Picture Association of America’s formal comments to the US Trade Representative in October 2014, they are in Russia, the Netherlands and New Zealand.

Comments by some of the market leaders are illuminating. Zhu Huilong, Senior Vice President of Youku Tudou, has said, “Perhaps only one in a hundred would be happy to pay to watch a movie online three years ago in China, but today maybe three to five out of a hundred feel it’s OK to pay for that." Zhu claims subscription revenue grew 300 percent in 2013 compared with the year before, and expects it to continue growing at the same rate over the next three or five years. He expects the industry’s revenue from online video subscriptions to grow to $164 million in the next two years. In another example, Sohu.com CEO Charles Zhang estimated that in 2014, video site companies would pay $100 million to $150 million for American TV shows. He believes that by 2016, if there are 10 successful video sites in China, purchases from the American entertainment industry alone could total $500 million. Referring to an "explosion of paid content," Zhang has also said that "piracy in China has been resolved 90 percent."

Improvements in copyright enforcement have a lot to do with these developments in intellectual property rights. The Chinese are now among the most-IP litigious people in the world. Chinese companies are suing each other over copyright all over the place. Gone are the days when copyright was a kind of stick wielded by Hollywood alone. There are Chinese production and distribution companies whose in-house legal departments include teams of full-time copyright litigators. They spend good money acquiring copyrights, from Hollywood and elsewhere, and they will no longer sit back and let other Chinese companies free-ride on the investment. The prevention of free-riding has long been the classic economic rationale for copyright law.

The turning point seems to have come in 2009, when Coca-Cola and Pepsi were sued in China for contributory copyright infringement because their advertisements were associated with piracy occurring on Youku. Apparently fearing a loss of substantial advertising revenues in light of this case, Youku and other Chinese user-generated content sites began to take down pirated content and obtained exclusive licenses from a range of copyright owners. The result was an explosion in license fees for content that had previously been pirated. The argument is that this case, and others like it at the time, contributed to big growth in online licenses for popular Chinese shows as well as American programs. There's no denying that license fees grew significantly during this period. Between 2009 and 2011, online license fees for some popular Chinese programs went from around $1,600 per episode to $300,000 per episode, according to a 2014 article in the Harvard Journal of Law & Technology.

So, over a short period China's much-maligned copyright system has evolved to the stage where it is capable of supporting positive outcomes for film and TV copyright stakeholders. Not bad for a country that has only had copyright laws since 1990.