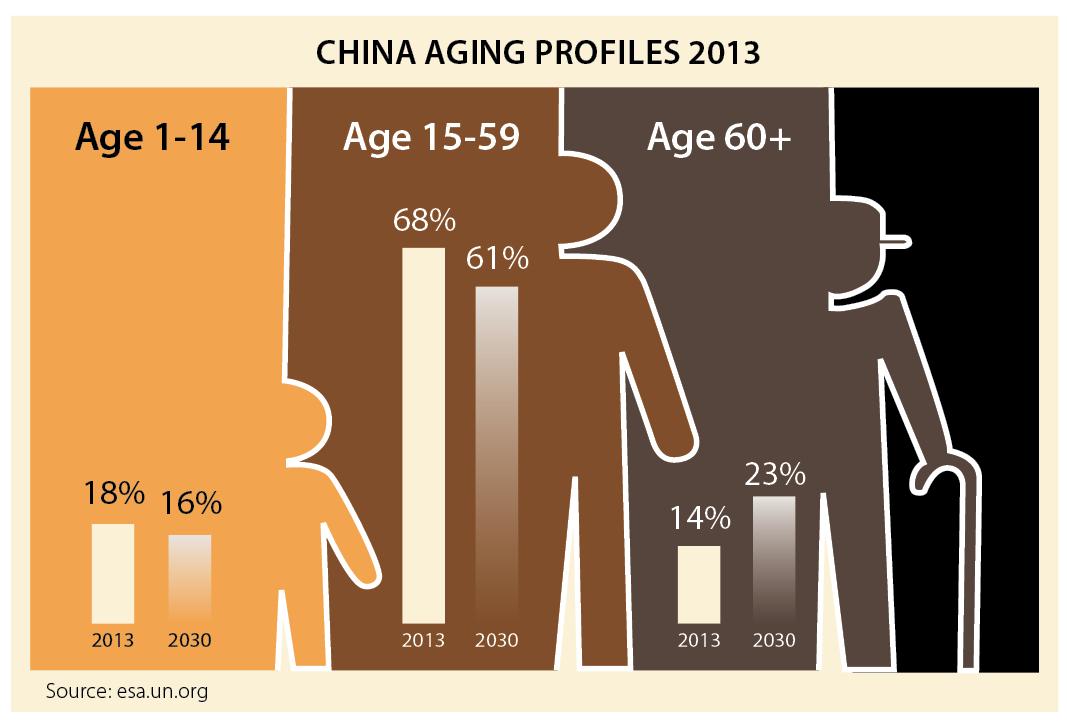 At 200 million and counting, China already has the largest and fastest growing aging population in the world. Fifty percent of them are empty-nesters living alone in rural areas, and more than 30 million are disabled, creating demands that will stress the economy’s resources but also give China the chance to take a lead in resolving a seemingly intractable problem.

“I think of the aging industry as the next space race,” said Eric Dishman, head of Intel's Proactive Health Research division with offices in Portland, Oregon. “China could become the global leader in inventing the technology and care grid that will provide seniors with a high quality of life and help them maintain their independence.”

AmCham China's Healthcare Cooperation Program recently hosted Dishman, one of the most inspiring voices in modern healthcare, during his delegation's visit to Beijing. A cancer survivor and outspoken advocate of senior care, Dishman is responsible for driving Intel's cross-business strategy, research and development, and policy initiatives for health and life science solutions. He is also an expert in community-based and in-home healthcare technology, and is pioneering the way for services that support chronic disease management and independent living. The Wall Street Journal named him one of “12 People Who Are Changing Your Retirement.”

In nearly every country, the proportion of people aged over 60 years old is growing faster than any other age group, as a result of both longer life expectancy and declining fertility rates. Population aging can be considered a huge success story for medicine, public health policies, and socioeconomic development. On the other hand, the rapidly aging populations of the world are creating myriad problems. Now societies are faced with major issues including cardiovascular diseases, Alzheimer's, end-of-life care, and other age-linked health problems.

“The world at large doesn’t know how to confront aging issues,” Dishman said. “Country after country is trying to figure out what are the policy frameworks, the technology infrastructure, and what kind of workforce is needed to care for an older society. No country has won the race.”

According to Dishman, China is definitely in that race. China’s national leadership knows that they are facing major problems in the future and are beginning to show more interest, but they are still behind in terms of quality senior care. In the coming decades, Dishman said, China will need to focus more on aging issues, or it could face serious repercussions from the burden of an aged population.

Lately the Chinese government has been more receptive to ideas from the outside, and seems to moving in the right direction. But with 70 percent of senior’s spending going to healthcare, reform of this sector will play a major role.

“The national government has started to focus on aging issues,” Dishman said. “They are now thinking about it from the medical care side and the social care side. However, China just doesn’t have the framework in place yet, and they need to create public-private partnerships that really enable local villages, cities, and provinces to create this infrastructure.”