Dreaming of a Smoggy Christmas 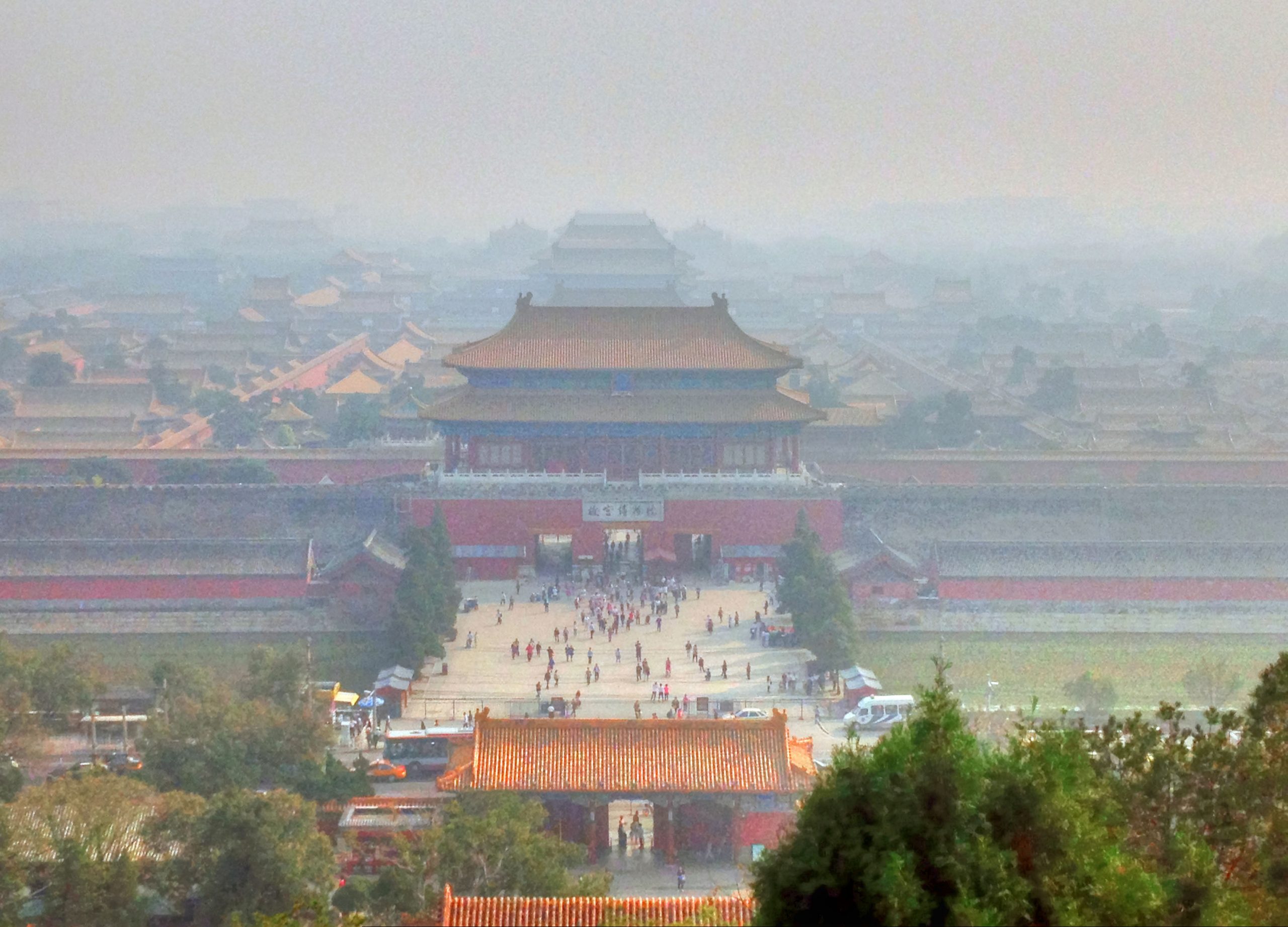 In Beijing and 21 other cities in China, new pollution regulations came into effect as a “red alert” was declared. The red alert forces heavily polluting factories to shut down, halts some types of construction, and enforces alternating odd-even license plate bans.

The restrictions only come into force when the AQI is forecast to be higher than 200 for four days, 300 for two days, or higher than 500 for a single day. Due to the sensitivity of children to the PM 2.5, the government also shuts down middle schools and kindergartens. However, the rest of the population still has to head out into the streets and breathe in the pollution.

Even indoors, though, the level of pollution can be extremely high. “People in China should make it a good habit to check air pollution forecasts and create safe indoor air environments to avoid the consequences of breathing toxic air during high pollution alerts,” says Maggie Chan, the General Manager for Blueair China. The air quality in Beijing has also created a market for some interesting business solutions. Along with rising incomes, appetite for imported products has been increasing in China, according to research done by McKinsey. One luxury item that can be added to this list of imported goods is fresh, Canadian air.

The cans of air have enough air for about 200 breaths, and cost about 120 RMB per can. At a resting respiratory rate of 20 breaths per minute, that translates into more than 700 RMB per hour of clean air. If you were to breathe imported Canadian Rocky Mountain air for the entirety of the most recent 5-day red alert, the health of your lungs would set you back an easy 90,000 RMB.

More practical means of ensuring health during periods of heavy pollution is air purifiers.“Blueair notched over RMB 100 million in sales during the world’s biggest shopping day on Nov. 11, ranking the company among the absolute top in the air purifier category on the TMALL e-commerce platform.” says Chan. “The level of interest shown in Blueair was unprecedented, thanks in part to the increasing awareness among Chinese consumers of the health threats posed by polluted air both outdoors and inside homes and workplaces.”

Regardless of how you choose to stay healthy during the winter period, the smog is likely to be a frequent concern until the central heating turns off in mid-March.

For more information on how you can save up to 15% on a Blueair filter for your home or office, check out AmCham China’s Member Discount Program or contact Blueair’s Jacqueline Chen at sales@blueair.cn