Employers Get a Break on Labor Disputes 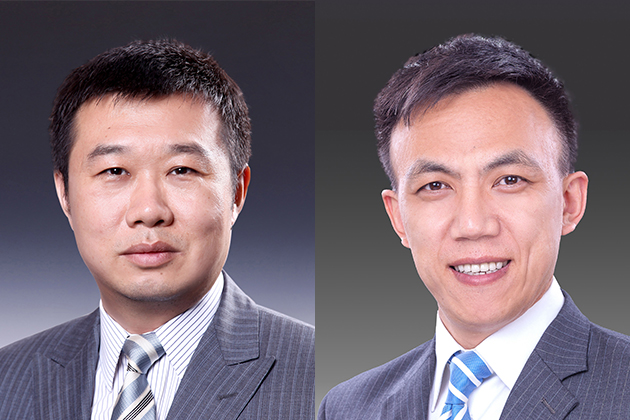 By Liu Zhenghe and Samuel Yang

The unilateral termination legal system for employers affects employees’ rights of labor, employment stability and development, employers’ ability to operate autonomously, and the reasonable and orderly mobility of labor.

Though the Labor Contract Law has not been revised, in some areas the referee criteria of labor arbitration and litigation have been changed. Recently, the Beijing Higher People's Court and the Beijing Labor and Personnel Dispute Arbitration Committee jointly released the Explanation on the Application of Law in the Trial of Labor Dispute Cases(“Explanation”), in which there were many clauses that involved labor contract termination disputes. Overall, the Explanation did not change the fact that the termination system for labor contracts is quite strict under the Labor Contract Law legal system, but it did make some favorable provisions for employers on the referee criteria for labor dispute cases.

The changes to the referee criteria may indicate the direction of legal amendments in the future. Even without a fundamental revision of the basic legal system and relatively relaxed restrictions on employers, the changes seem likely to help appropriately reduce the risks and costs to employers of unilateral dismissal.