Entrapment at its Finest 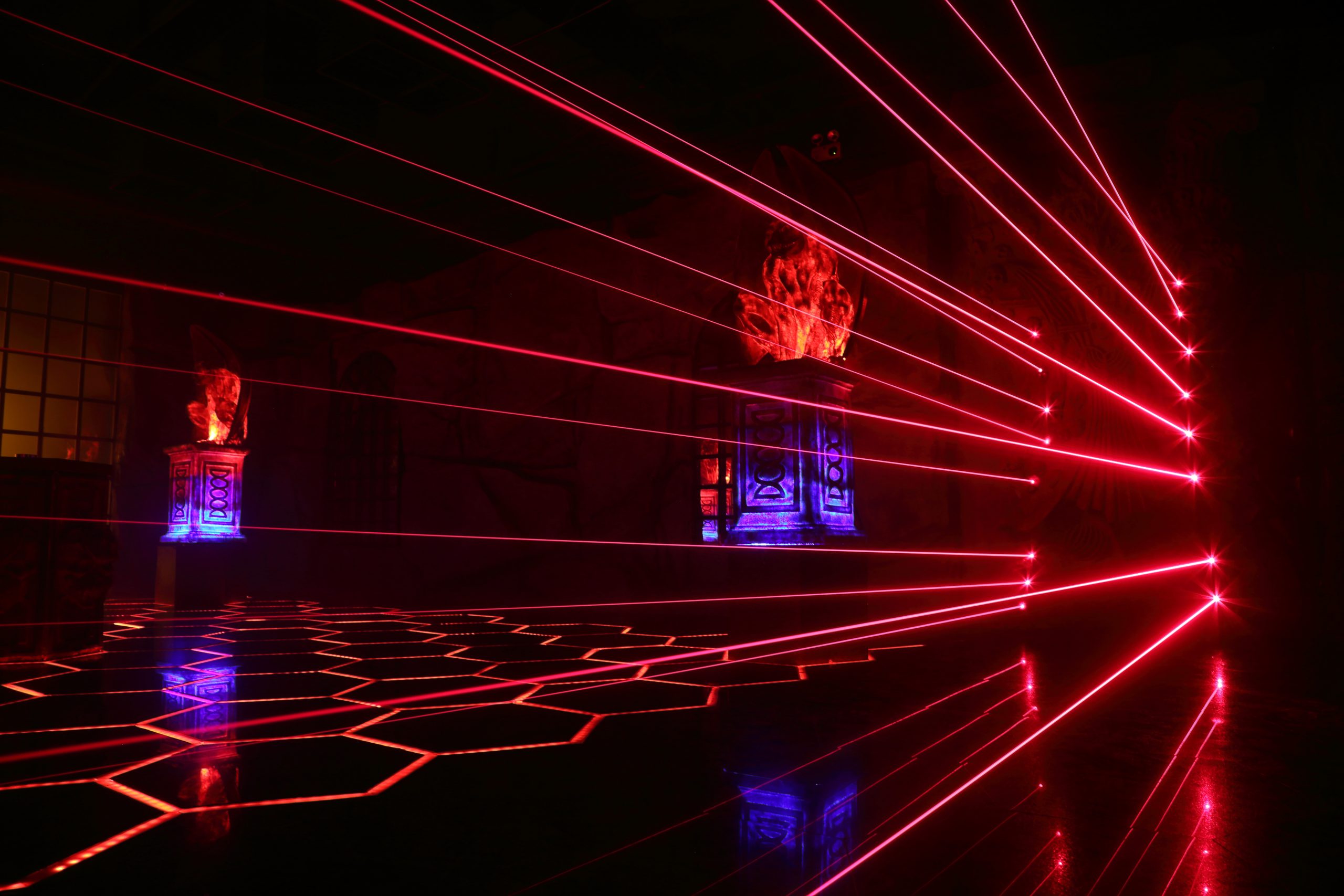 When the AmCham China communications department wanted a team building exercise, they surrendered their cell phones and locked themselves together in a dark room for an hour. The only way out: using their problem-solving skills and teamwork to solve a series of puzzles.

This wasn’t the usual team-building activity – it was a “room escape” game. Think of it as a life-sized computer game. The locale for this odd adventure was Mr. X – a professional room escape venue in Shimao Shopping Mall. Mr. X uses movie-set style props and lighting effects to create an experience that places visitors in the game, and gives them an hour to use their puzzle-solving skills to find a way out.

Room escapes are catching people’s attention, and money, in cities around the world. Beijing now boasts about 200 room escapes, from flashy chains like Mr. X in Sanlitun and Omescape (with three locations in Beijing, and 20 worldwide, including San Francisco) to scrappier haunts set up by enthusiasts in basements and apartment units. What’s pushing demand in this niche entertainment market, said Mr. X General Manager Gary Gan, is youthful boredom.

“There’s not much to do on the weekend – drink, KTV, play some pool, I think that’s pretty much it,” Gan said. “So we made this up as another cool option for people to experience.”

Indeed, an evening spent at a room escape isn’t the typical Friday night out. But the premise is simple: a team of four to 10 surrenders their smart phones and is taken to a darkened room. A guide provides the backstory of the room (themed after spooky places like Alcatraz and Area 51), then leaves the group to puzzle their way out of a series of rooms, cages and tunnels until a successful escape – or the clock runs out. Clues are scattered around the room, requiring creative thinking and a great deal of coordination among participants. Cameras fitted in the room and walkie-talkies provide relief in case the group gets stuck. The transposition onto the 3D stage allows for full immersion in the story, heightening the sensory experience of the life-sized logic puzzle.

The rapid emergence of room escape reflects broader consumer trends in China. Now, young Chinese, especially those in Beijing, are growing up in a globalized era, vastly different to that of their parents. Today’s Chinese middle class, as a whole, are considered much more like a global consumer, purchasing goods based on emotional value and cultural identification rather than low-cost options. The Chinese consumer is changing and evolving and the growth of room escapes highlights the great opportunities available in niche markets.

METHOD TO THE MADNESS

Game creators invest an impressive amount of time and money into room escapes. In its development, Omescape even partnered with
Tsinghua University’s Innovation Lab before building their own research and development team.

Interestingly, when going into the demographics of their clientele, Gan of Mr. X said 70 percent of customers paying RMB 180 each are white-collar workers and 30 percent are students, but a huge majority – 80 percent, he estimates – are female.

And, as AmCham China staff found, it’s a great place for a staff outing – a marketing approach not lost on these businesses. Omescape has hosted more than 200 Chinese and multinational enterprises, according to Marketing Manager William Tanama. They’ve even incorporated a large-scale team building program specifically for this niche within a niche. In 2012, Omescape’s Chongwenmen venue hosted a team building program for 62 Sinopec employees.

“That was the country’s first large-scale team building project, marking the transition from just a way to hangout between friends to be one of the best choices for companies’ team building programs,” Tanama said.