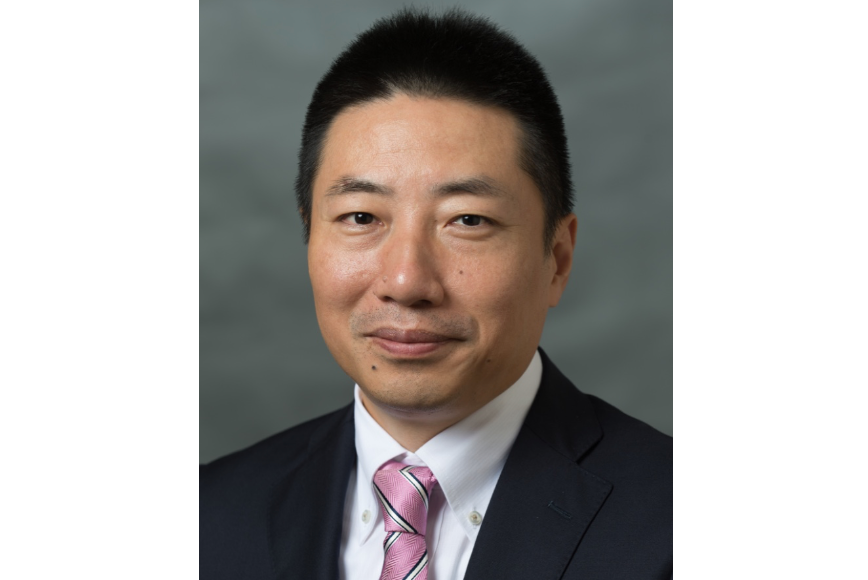 The Central Economic Working Conference commencing on Dec. 18, 2015, determined the policies for combating overcapacity for the year of 2016, among which, the iron and steel industry, with industry wide overcapacity, was the first to be impacted. Since the beginning of 2016, the state has been constantly issuing various policies to accelerate de-capacity of iron and steel industry, among which, “Advices Regarding Eliminating Overcapacity in Iron and Steel Industry and Achieve Development despite of the Difficulties” (which we’ll refer to as “Advices”), promulgated by the State Council on Feb. 4, attracted lots of attention.

“Advices” stipulates that starting in 2016, the state will further reduce the raw iron production capacity by 100 to 150 million tons within five years. In the meantime, a special fund for industrial enterprise restructuring will be established to provide awards and subsidies to the repositioned and settled employees during the de-capacity process.

Certain parts of “Advices” also present challenges to labor law practice. Article 11 of “Advices” stipulates, “No employee settlement plan can be implemented unless approved by the worker representative committee or the entire employees.”

From our point of view, the issuance of “Advices” aims to maintain fundamental social stability, i.e., “upholding the bottom line of people’s livelihood.” As long as the mutual termination plan proposed by the enterprise is more favorable than the statutory standard and has already fully taken all the reasonable factors into consideration, it’s not appropriate to put limitations on such plan. As the new state policy was just implemented and is still unclear, how the relevant government authorities, enterprises, lawyers and employees can fully understand and respect such state policy is worth reflection.

Chen Yifan practices foreign investment and mergers and acquisitions at Broad & Bright. He contributed this article on behalf of Lexis Nexis, an AmCham China member company.