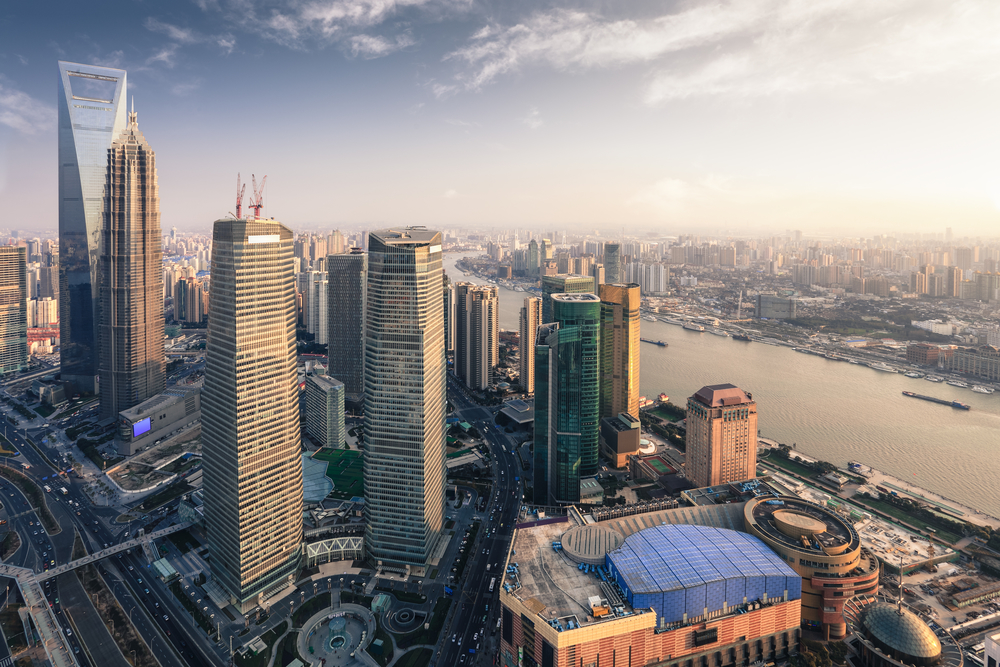 The Shanghai Pilot Free Trade Zone is expanding to include Lingang New Area. It will offer businesses tax cuts, duty exemptions, and access to other beneficial policies to attract greater talent settlement.

On August 6, 2019, China’s State Council, the cabinet, approved the establishment of a new area of the Shanghai Pilot Free Trade Zone (FTZ) – the Lingang New Area.

In addition, an overall plan was unveiled that explains how the new area will get built into a “special economic functional zone with strong international market influence and competitiveness”.

To meet this goal, Shanghai is setting up a special development fund to inject at least RMB 100 billion (US$14.2 billion) to construct the Lingang New Area over the next five years.

Tax breaks, such as a preferential rate of 15 percent on corporate income tax (CIT), and import duty exemptions will be offered to attract high-tech companies, talents, and infrastructure.

Where is Lingang New Area?

Lingang area is located in the southeast tip of Shanghai and is already home to over 500 projects, which include the presence of leading foreign companies like Tesla, General Electric (GE), and Siemens AG.

The added area almost doubles the size of the Shanghai FTZ. However, Chinese officials and analysts don’t interpret it as a simple expansion.

The overall plan sets the development goals for Lingang New Area as follows:

The expansion is thus to be a pioneering policy in an FTZ. Successful experiences in the new area’s development will be used to roll-out similar plans in the Yangtze River Delta and across China.

Here, we summarize some of the notable policies.

Eligible firms in the integrated circuit, artificial intelligence (AI), bio-pharmaceutical, civil aviation, and other key industries can enjoy a reduced rate of 15 percent on CIT for five years since the date of the company’s establishment.

Eligible overseas talents can be granted subsidies from the government to offset differences in the IIT burden between mainland China and other regions. The upcoming policy is expected to copy rules already in place in the Greater Bay Area.

The new area will implement a cross-border financial management system to facilitate the receipt and payment of funds, further simplify the cross-border RMB-based business processes for high quality enterprises, study and conduct pilot projects on the integration of domestic and foreign currencies in free trade accounts, and explore free flows and exchange of capital.

Talents who have resided in Shanghai for five years (three years for top talents) can apply for permanent residence permits. Non-local residents who pay IIT and social security for three years are entitled to buy a house in Lingang New Area.

The government aims to facilitate investment and operations based on fair competition norms in the new area. It will increase openness in key sectors, such as telecommunications, insurance and securities, and relax restrictions on registered capital and investment methods.

The new area will support domestic and foreign investors to set up joint innovation funds and cooperate on major scientific research projects. Related funds will be allowed to be freely used in the Yangtze River Delta region.

Besides this, Lingang New Area is also rolling out beneficial policies in key areas like international transportation, international internet data flow, credit classification management, among others.

Why Foreign Investors Should Pay Attention

Detailed implementation rules from the local government are expected to come soon.

In-area enterprises are advised to pay attention to new developments, such as the application of incentives and implementation of future policies.

Then they can consider the adjustment of the operation mode, group structure, financing arrangement, and personnel arrangement to benefit from the preferential treatment to the greatest extent.

Enterprises in the field of high-tech R&D and in key industries, such as integrated circuits, artificial intelligence (AI), bio-pharmaceutical, and civil aviation, may consider these factors when assessing the feasibility of factory relocation and managing supply chain arrangements.

Consulting local experts is thus recommended as it would enable such enterprises to access on-the-ground information besides establishing contact with relevant officials and regulatory bodies.

(Editor’s Note: This article was originally published on August 13, 2019 and has been updated to include new developments.)