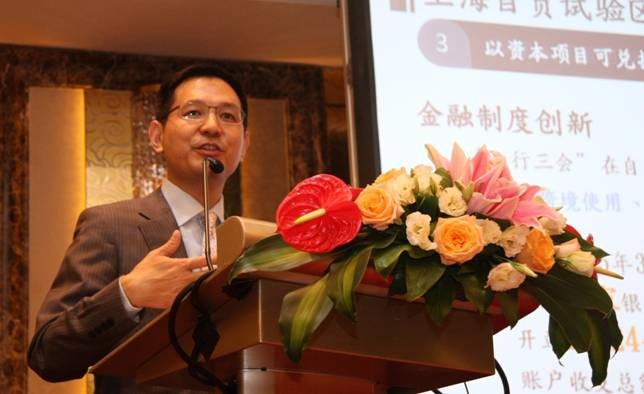 A recent visit from a Ministry of Commerce (MOFCOM) official helped AmCham China members get a better hold on the opportunities available to foreign business in the four free-trade zones. Huang Feng of MOFCOM's Foreign Investment Administration Department spoke at the China World Hotel for a members-only event. He gave pertinent updates on the revised negative list and answered member questions, resulting in the following key points:

Huang also stated that the establishment of the free-trade zones is a major step for China’s economic reform and a sign of increasing openness of the Chinese market to foreign business. The core value of the FTZ piloting project could be summarized as liberation and facilitation. Businesses should be optimistic that the overall trend of the negative list management is to decrease the number of regulated items, as seen since the first edition in 2013. The list has decreased from 190 items in 2013 to 122 items in 2015.