Gender Stereotypes in the Executive Suite

You are here:
CommentaryIssuesNewsWorking Groups 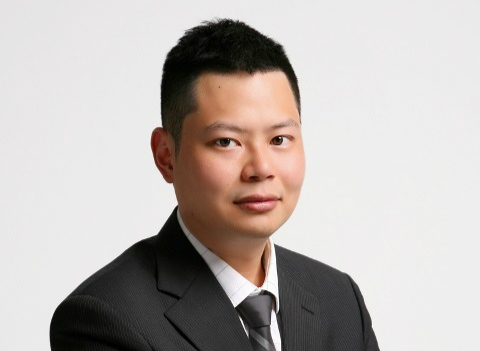 From Sheryl Sandberg's Lean In to management articles in major media, the topic of the female executive and gender stereotypes in executives has become a major focus of public discourse. However, what many of these discussions lack is an investigation of why certain gender prejudices exist and what strategies executives – of both sexes – can use to overcome preconceptions of their abilities and take control of the boardroom.

In my research "Gender makes the difference: The moderating role of leader gender on the relationship between leadership styles and subordinate performance" in the journal Organizational Behavior and Human Decision Processes, my colleagues and I investigated if a manager demonstrating behavior congruent or incongruent to his/her gender had a more negative or positive impact on the performance of subordinates.

While the actual spectrum of gender-congruent behavior is quite complicated, we can summarize gender-based leadership styles as follows. The natural leadership style for male leaders is authoritarian, being a strong authority and controlling subordinates while demanding complete obedience. For female leaders, the natural behavior is benevolence, having a holistic concern for subordinates’ families and personal well-being.

For females, benevolence is a positive leadership style but they need to complement this with other behaviors that positively deviate from the "female" expectation. From our study, we suggest that females be determinant, rather than authoritarian, in decision making. Importantly, authoritarian behavior is not congruent with female expectation, and can thus create even more of a negative impact for female leaders. However, determinant is a style that is a positive deviant from female expectation that still demonstrates decisiveness.

Overall, our findings were less telling about the female executive. In fact, our research illustrated that demonstrating both authoritarian and benevolent leadership styles were a disadvantage to female leaders compared with male counterparts. However, considering the future of the female executive, we cannot accept this as a practical truth.

We recommend leaders balance their natural leadership behaviors with positive deviant leadership styles. In this way, female leaders should be benevolent, so as to be congruent with their female stereotyped image in public, but must also be decisive in decision making, so as to demonstrate behaviors that diverge from social expectation in a positive way.