Giving Back Goes Beyond at American Ball 2019 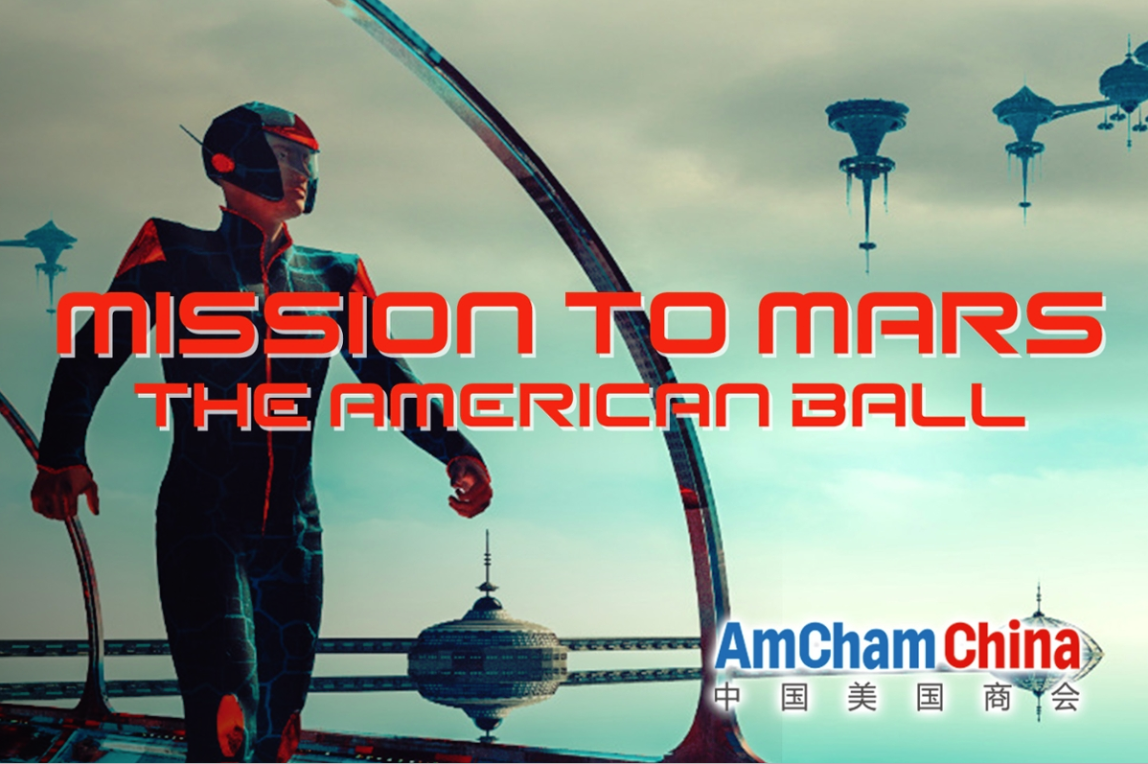 While the American Ball is the social event of the year for hundreds of attendees, it’s equally important for improving the lives of thousands of people in communities throughout China. Since 2003, the American Ball and AmCham China members have generously raised over 14 million RMB for China-based charities and this year we hope to continue that trend of generous giving.

On May 11, the American Ball – Mission to Mars will provide an evening of outer space delights and a fantastic opportunity for guests to grab luxury travel, home, electronic, and dining packages at bargain prices, while giving back to the local community at the same time.

The United Foundation of China’s Health and Love & Hope were the 2017 American Ball’s charity recipients and AmCham China’s donations have had a real effect on those with congenital heart disease.

One such person is Songhui, an orphan from Daming County in Hebei Province, who’s suffered from white spots in his eyes since childhood, with progressively worsening vision. After staff from the United Foundation of China’s Health met Songhui, they immediately contacted doctors at United Family Hospital in Beijing.

Gifted with sight for the first time, Songhui looked to the sky amazed by what he saw. He exclaimed, “I can finally see! The sky is so bright and so beautiful.”

Songhui’s clinical treatment lasted for approximately one year. The majority of the expenses from his surgery, the preoperative examinations, eye drops, and transport costs were covered by the United Foundation for China’s Health.

Thanks to last year’s American Ball, AmCham China donated 150,000 RMB to the United Foundation for China’s Health, the philanthropic arm of United Family Healthcare. The donation was earmarked for the Healthcare for All project, which covers those in medical need across China.

Since 2008, ConocoPhillips China (COPC) has cooperated with the TEDA International Cardiovascular Hospital in Tianjin to develop the Heart for Heart Project (previously called the Love & Hope Project) to fund heart surgery for children from poverty-stricken families who suffer from congenital heart disease and has organized volunteer employee activities to visit children.

Congenital heart disease is one of the most common birth defects in China and the infant morality rate exceeds 6%, with those in remote, high-altitude areas most affected. Many infant patients with congenital heart disease are unable to undergo timely treatment because of lack of money. The Heart for Heart Project hopes to provide those children the chance to get treatment and live a normal life.

Over the past ten years, COPC has donated a total of over 9 million RMB to fund treatment and surgery for around 500 severely underprivileged children born with congenital heart disease. In addition, COPC donated a screening van to TICH in 2017, which tours remote areas and provides free screening diagnoses for under privileged children.

With the great works done by both The United Foundation of China’s Health and Love & Hope with last year's funds from the American Ball, both organizations have been selected again to be the beneficiaries of this year's Ball.

Mark your calendar for May 11 for an intergalactic evening of fun and fantasy at The American Ball 2019 – Mission to Mars. Sponsorship packages are still available. For more details, click here.