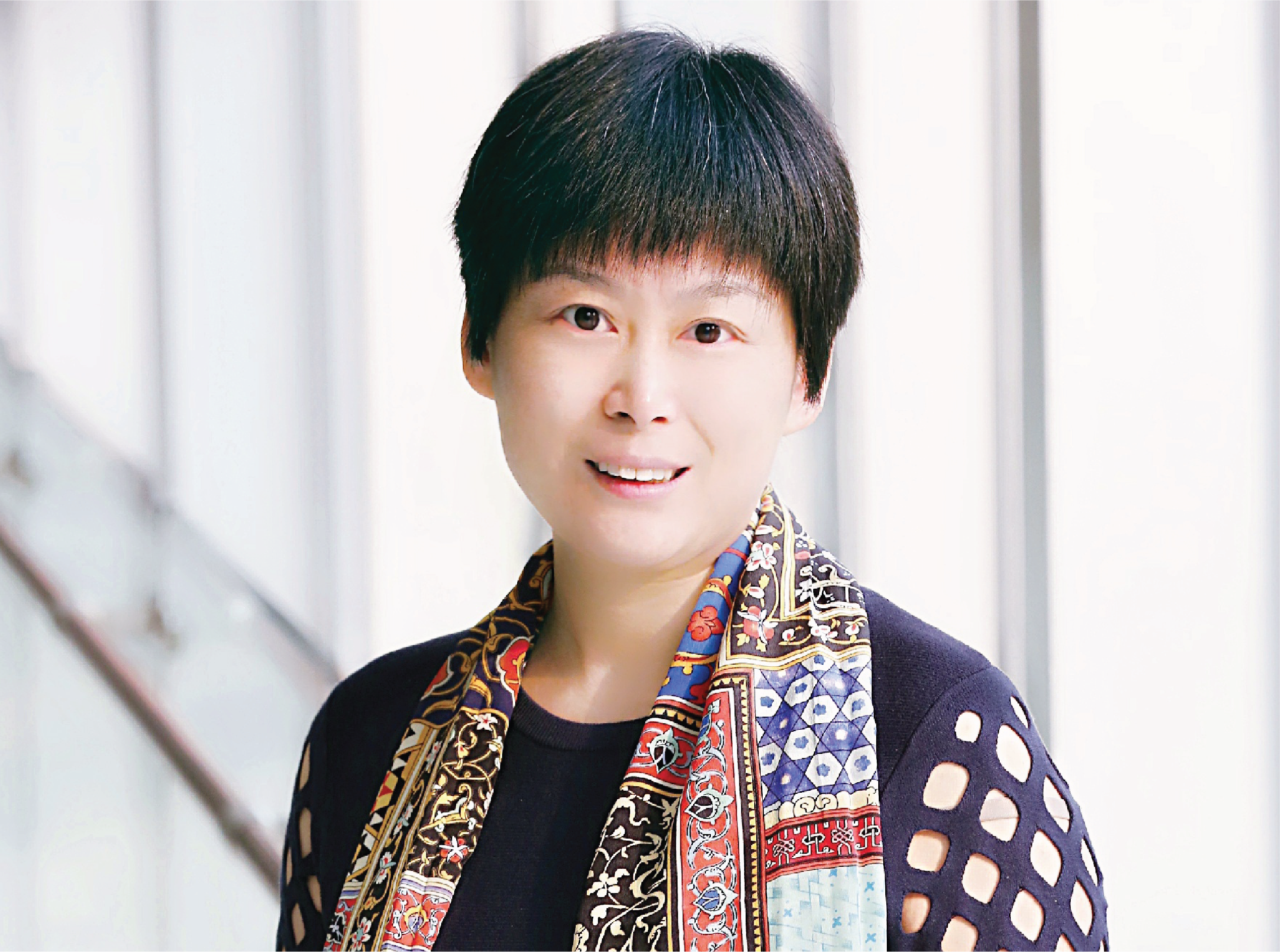 How did you first got involved with AmCham China? What made you decide you wanted to get more involved and eventually run for the board?

Gloria Xu: I started to get involved back in 2003 or 2004. It didn’t take a lot of time to find out the value of being a member of the community. A few years later, I started to volunteer some of my time to the White Paper, and then later became Vice Chair of the Chinese Government Affairs Committee, and then Chair. When people realize the value of AmCham China and they volunteer a little bit of their time, they can change a lot of things. I suddenly saw myself in bigger shoes, and was able to amplify the impact that I could make to the general business environment. So, I really enjoyed the whole process.

How did you decide to run for the Board?

Gloria Xu: There were a number of people who encouraged me. I think they were looking for experienced people and anyone who wanted to volunteer, because it is a significant commitment. My first year on the Board in 2017 was a learning experience. I’ve been quite lucky, because the AmCham China Board has been an exceptionally collaborative one. Clearly there is a spirit of collaboration and of trying to do more. The Board is also very diverse in terms of background, so there are very different perspectives,­ and honest debates and discussions. I benefit a lot from personal relationships with other Board members, as well as from their insights and vision.

How do you think you have been able to contribute to the Board most effectively?

Gloria Xu: First of all, the US-China relationship has changed quite a bit in that time. Traditionally, of majority of the Board seats were occupied by people from an American background. So, I think I, together with the other Chinese nationals on the Board, helped bring in more local context to the debates and the discussions. I’m very glad that my American colleagues have been very receptive and open minded to different perspectives. I think I can also bring industry knowledge and share what’s happening within the large corporates.

In terms of that industry knowledge, such as your current role at Dow, what are some of the issues you have to deal with? What does a typical day look like for you?

Gloria Xu: Normally, I start my day at 8 am and I’ll spend the first 30 minutes reading daily briefings, and then have meetings starting from 8:30 am. For industry and government affairs professionals, we normally have to deal with three sets of issues. One is really at the policy level. The second is at the operational level, because if you have factories, you may have sales offices, and there are a lot of daily operational items that you need to deal with. Thirdly, there are a lot of internal programs and initiatives that I either sponsor or need to represent. So, I deal with three sets of issues – two are externally focused and one is internally focused.

How is AmCham China able to advocate collectively for an industry or sector, in a different way to individual company advocacy?

Gloria Xu: Companies now increasingly look for AmCham China’s help, because the whole business environment has changed quite a bit, especially the regulatory environment. If companies wanted to invest in China, they would previously talk with government officials and build relationships. Personal relationships still matter, but megatrends have started to play a bigger role in a company’s daily operations. The impact that one individual company can have becomes more limited, and there are also common issues for many companies. AmCham China is a natural advocate on behalf of the whole community. From a government perspective, it is probably more efficient for them to have a focal point when they want to speak with companies. I think AmCham China’s role has become more prominent over time.

What kind of lessons do you think Chinese companies can learn from one of your former employers, Alibaba, as an example in their quest to go global?

Gloria Xu: What made Alibaba different from a lot of other local Chinese companies is that it was set up to be an international company in the first place, with its governance structure and leadership team. Jack Ma was open minded enough and probably more internationalized than any of the Chinese entrepreneurs of his generation. The company’s structure was very carefully designed and able to accommodate international expansion from the start. Secondly, Jack was able to assemble an international leadership team very quickly. At the time, he had an office in Silicon Valley and an office in Hong Kong, full of very senior PR, finance, and marketing people. I think when a lot of Chinese companies start, they are not focused on becoming international, or not fully set up to do so.

Before Alibaba, you started as a correspondent with China Daily. What lessons did you learn from that particular role that you’ve been able to bring into your corporate life?

Gloria Xu: I discussed this with my ex-boss, who was the Editor-in-Chief of China Daily when I was there. I told him that I had brought two things I learned from China Daily into my corporate work. One is the sense of a deadline. Time management is something that reporters have to deal with every day. The second thing is really to be ready for surprise. After six years of training, nothing could ever surprise me. I was always ready for something new and to deal with situations I have never prepared for.

What are you most optimistic and most pessimistic about the US-China relationship?

Gloria Xu: I am most optimistic about the resilience of the business community. Despite the efforts by some who are trying to decouple our two economies, we are actually getting stronger by sticking together. I saw some data recently that showed US exports into China actually grew in the first half of 2020. That really shows the resilience of our two economies as one integral part of the supply chain. The pessimistic part is that the two sides have been brutally transparent with each other about the issues they have. So, what else can go wrong?!

What’s the most important thing that AmCham China can do for the future of a stable US-China economic relationship?

Gloria Xu: I think just our role as a bridge, because for some time most parts of the two governments are not talking to each other. The business community is probably the main channel left between the two sides. So, we should be even more actively reaching out to both governments, just to tell one what the other is thinking about. We have played this role well and we can continue to do so.