Greg Gilligan to Return as Chair in 2020 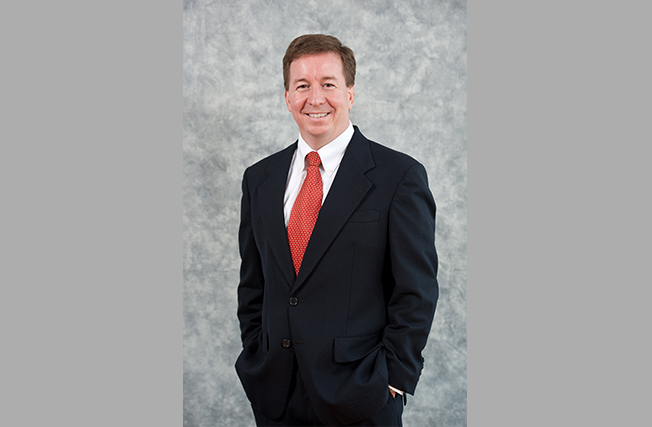 AmCham China is pleased to announce that Greg Gilligan has been elected as Chair of the Board of Governors for 2020, while Gloria Xu and William Zarit have been elected as Vice Chairs. Gilligan has previously served on multiple AmCham China Boards, including as Chair (2013-14) and Vice Chair (2011-12, 2019). Zarit is back on the Board after terming out after four straight years on the Board 2015-18, the last two as Chair. Xu is in her fourth consecutive term on the Board, and will take up her first position as Officer in 2020. All three will serve one-year terms, commencing January 1, 2020. More information about the 2020 Officers can be found below.

Greg Gilligan joined the PGA TOUR in late 2013 as Vice President and is the lead executive in China serving as PGA TOUR China Managing Director. Previously, he was the Managing Director of APCO Worldwide’s Beijing office, after serving as General Manager of Corporate Affairs for McDonald’s (China). Gilligan holds an MBA from Northwestern University's Kellogg School of Management & HKUST, and has been a member of the Missouri Bar Association since 1995. With more than twenty-one years in China, he is fluent in Mandarin.

Gloria Xu is Public and Government Affairs General Manager, Greater China, at the Dow Chemical Company, where she is responsible for the company’s policy advocacy, government engagement, and strategic communications in the Greater China region. Prior to joining Dow, she led the China government affairs functions of DuPont and Standard Chartered Bank respectively for over 10 years with rich experiences in policy development and regulatory issues. Xu was China Public Relations Manager of Alibaba Group and helped build up brand awareness of the company at its start-up stage at the beginning of this century. From 1993 to 2000, she was a political correspondent with China Daily, covering legislative and foreign affairs, military, Hong Kong, Macao, and Taiwan news. 2020 will be her fourth consecutive term as a Board member for AmCham China. She graduated from Nanjing University with a BA in English Language and Literature.

William Zarit is a Senior Counselor at The Cohen Group, where he advises major Chinese companies on how to navigate the US investment market, and helps US multinationals working in the Chinese commercial environment. Until May 2014, he was Minister for Commercial Affairs at the US Embassy in Beijing, overseeing the Commerce Department’s trade promotion and policy activities in its operations in Beijing, Chengdu, Guangzhou, Shanghai, and Shenyang. He retired with the rank of Career Minister. Prior to his posting to Beijing, Zarit was Deputy Assistant Secretary, International Operations, for the US Commercial Service, overseeing Commercial Sections in US Embassies and Consulates worldwide, having also served in Malaysia and Taiwan. He previously worked as Economic and Commercial Program Officer for the National Committee on US-China Relations, Marketing Manager/China for the telecoms firm Pacific Telesis International, and Project Manager for the high-tech marketing firm China Business Associates.

It’s been a challenging year for all of us. But under Tim Stratford’s skilled leadership, along with the 2019 Board of Governors, and Al Beebe leading his very capable staff, AmCham China has navigated through a complex US-China scenario that not long ago none of us could have imagined. Together, we’ve come through this year stronger than ever as an organization.

The bilateral relationship will continue to present unforeseen challenges. However, our new Board of Governors is equally as strong and dedicated as the one it is succeeding, stepping up with admirable commitment to serve our community and advance your business interests here. As your incoming 2020 Chairman, I’m honored to serve again in this position and hope soon for the chance to speak with you about how we can move forward together.

AmCham China is a commercial organization and we will stay focused on business. Non-commercial complexities will no doubt present themselves, but, with focus and resolve, we are committed to seeing the commercial relationship remain the ballast and propeller of the wider US-China relationship, strengthening bilateral ties for the benefit of all.