How to Use China’s 2019 Negative Lists 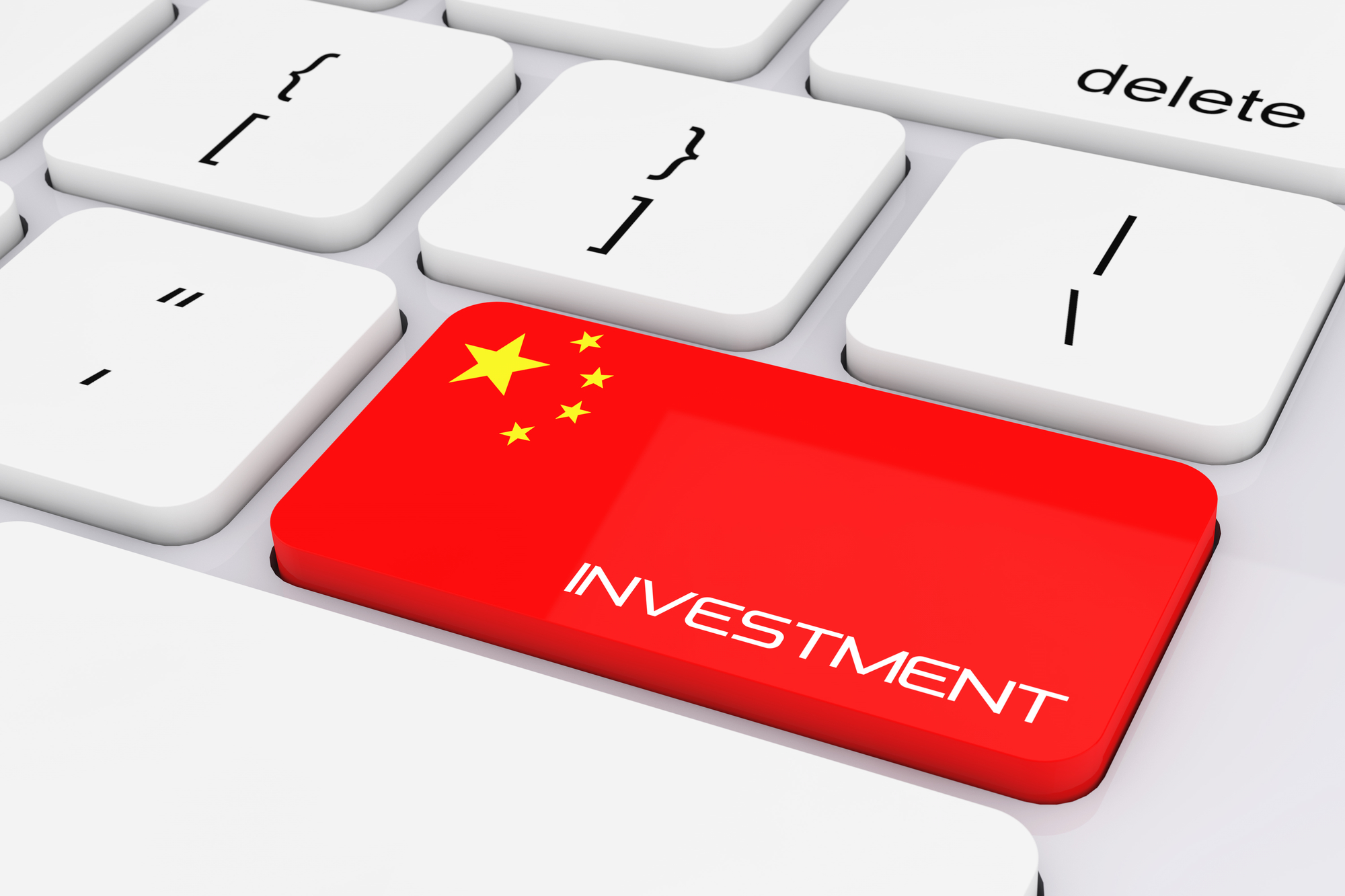 Entry into the Chinese market is regulated by the country’s negative lists and encouraged catalogue for foreign investment, which stipulate restricted or prohibited sectors and sectors open to foreign investors, respectively.

The 2019 editions of the negative lists and the encouraged catalogue came into effect July 30.

China is committed to ensuring that foreign investors are treated at par with their Chinese counterparts during the entry stage.

However, the government periodically releases negative lists to prohibit or limit foreign investments in key sectors.

Here we explain what these negative lists and investment catalogues are and how foreign businesses can use them to assess the legitimacy of their investment plan in the country.

What Should Foreign Investors Pay Attention to When Planning Their China Entry?

Foreign players must note that there are specific lists that determine the sector-based investment access of foreign-invested enterprises (FIEs). These are:

2) General negative lists, which are applicable to all enterprises, including domestic enterprises.

Thus, there are at least four “negative lists” that foreign businesses must keep track of.

The negative lists specifically applicable to foreign investors include:

The negative lists applicable to all foreign and domestic players include:

Besides the negative lists, there is also the “positive list” or “encouraged catalogue”.

For industries not on the negative list, foreign investors shall be treated equally as their domestic counterparts – when accessing the industries, save for record-filing requirements.

The FI FTZ negative list is applicable to FIEs located in the countries’ pilot free trade zones and is less restrictive than the national one.

The first FTZ negative list was released in 2013 when China’s first pilot FTZ was established in Shanghai. The list is generally revised every year.

The FI national negative list is applicable to FIEs in other regions – outside the FTZs.

The first FI national negative list was detached as an independent document in 2018 from the Catalogue of Industries for Foreign Investment (2017 revision) and combined the “prohibited” and “restricted” categories of the 2017 catalogue.

The newest MA negative list was issued in December 2018 and divided industries into two categories – “prohibited” and “restricted” industries.

Of the 151 sectors on the MA negative list, four are completely prohibited and the rest of the 147 sectors are restricted, requiring government approval.

Sectors that are omitted from the list are considered “permitted” industries, meaning that entities can enter on an equal footing and theoretically do not need an approval process.

The MA negative list was first piloted in 2016 across several cities, including Shanghai, Tianjin, Fujian, and Guangdong, before being expanded to 11 more provincial regions in 2017. The 2018 MA negative list finally applies to the whole country.

In addition, the MA negative list has two annexes:

Similar to the MA negative list, the Guidance Catalogue of Industrial Structure Adjustment applies to all businesses. The catalogue reflects China’s policies on industrial restructuring.

Among them, “obsolete” sectors cause huge wastes of resources, serious pollution to the environment, and practices unsafe production.

Local governments are enabled to take measures, such as withholding loans from financial institutions, to eliminate those sectors. Foreign investors should avoid projects falling under this category.

The “restricted” sectors either adopts backward technologies that causes waste and damages to the environment or is not conducive to the optimization and upgrading of industrial structure.

Government policies will curb the development of projects in this category. Foreign investors can should keep an eye on policy changes in these areas.

The most recent guidance catalogue was released in 2011 and amended in 2013. But a 2019 update has been drafted out, waiting to be published (the draft in Chinese is available here).

The Annex 2 of the MA negative list amended some measures of the “restricted” and “obsolete” sectors as contained in the 2011 guidance catalogue; the unchanged measures are, however, still valid.

Foreign investors need to analyze these unchanged measures when choosing to enter sensitive sectors – it is best to eliminate any confusion on the government’s position at the pre-entry stage.

The FI encouraged catalogue is a list of industries where foreign investment is welcome and may be able to enjoy preferential treatment from respective local governments, such as through tax incentives, streamlined approval procedures, and discounted land prices.

The FI encouraged catalogue for the central and western region was first released in 2000 and the 2019 edition of this regional catalogue is the fifth revision.

The national encouraged catalogue, however, is derived from the “encouraged” category of the Catalogue of Industries for Foreign Investment (2017 revision) and was updated in 2019.

How to Use the Negative Lists and Catalogues

To better understand how businesses should look at the above-mentioned lists and catalogues, we have prepared the following table, which identifies the negative lists and encouraging lists applicable to different entities.

Foreign investors looking to enter the Chinese market may follow this table to find the necessary lists or catalogues.

For example, foreign businesses located in the pilot FTZs should first examine the 2018 FI FTZ negative list to check whether the investment is permitted at all in a sector or through what ownership structure is the investment allowed.

Subsequently, they must check the 2018 MA negative list to see if any further licensing or certification requirements are required.

Finally, they must refer to the 2011 guidance catalogue to see if their specific technology, equipment, and products are blocked in the country.