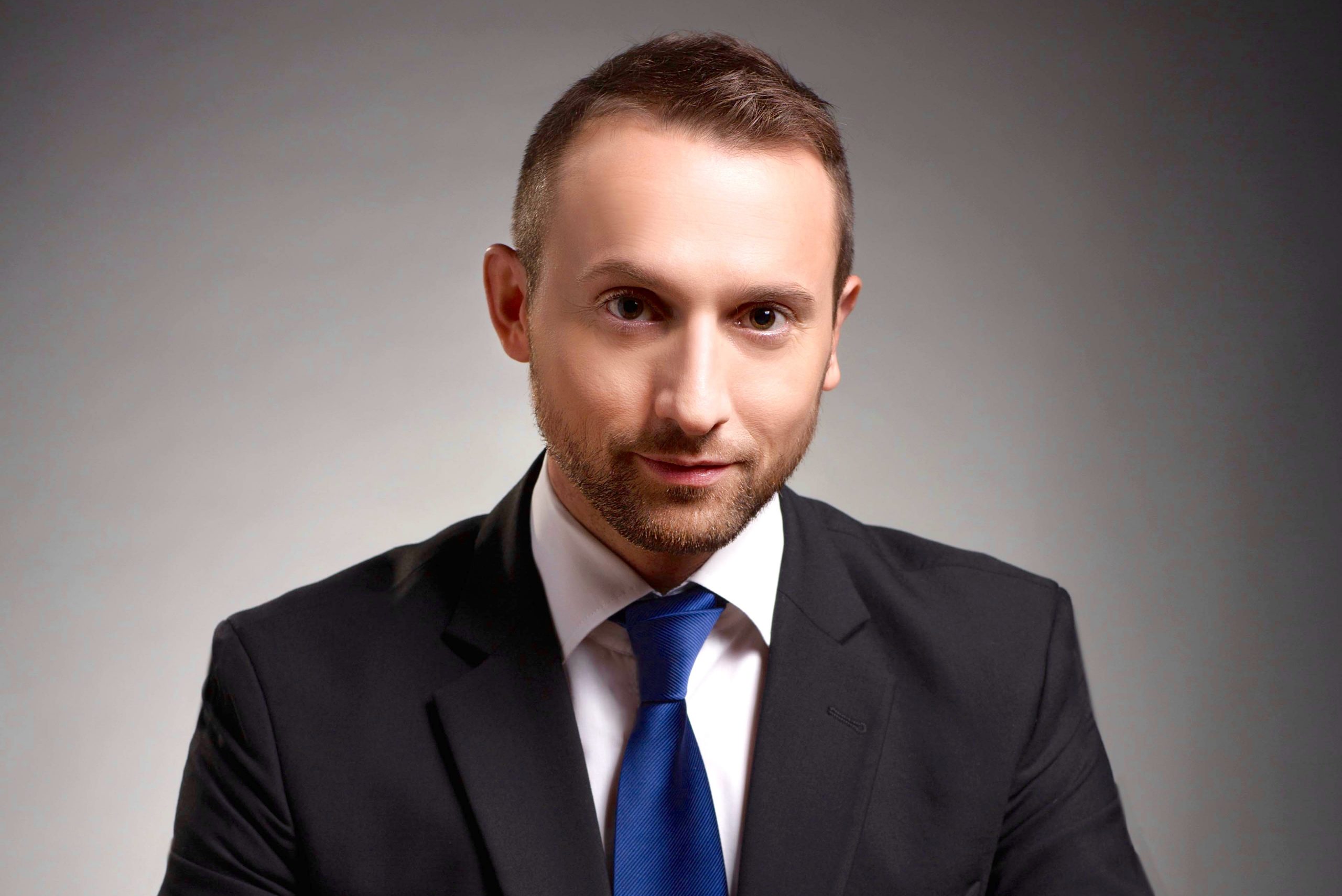 General Manager of International SOS (China), elected board member of the Chamber of Commerce and Industry France-Chine and nominated Foreign Trade Advisor by French Republic, Harold Pradal needs to know what’s outside of his world. Always.

A native of France, Pradal started his Asia chapter in Singapore as Solutions Marketing Director for GE Healthcare, then went on to become president of International SOS in the Philippines. He's now been working in Beijing since 2013.

AmCham China member Preston Kuo, CEO of China Foundations, interviewed Pradal for Kuo's podcast MADE in China – a series that captures the great stories of business leaders who found their footing in China.

Ten years ago, I was based in Singapore and I was in charge of sales and marketing for the Asia-Pacific region. We had set up a training for two specific and particularly critical markets of ours at that time – India and South Korea. So we got about 300 people coming to Singapore for a week of training for these two very different markets with very different cultures. In the middle of the training, I had a session where I basically presented a new range of products to everybody and tried to get their feedback.

After an hour of presentation, we asked for the feedback from both teams. First we asked the Indian team, and for 10 minutes we tried to understand – and I, new to that region, tried to understand what’s happening in this massive meeting room. I had basically 150 people standing up from the table moving their arms in all directions and yelling – a lot of great ideas, but all at the same time. We had one of our marketing team members trying to write down ideas, and after 10 minutes I asked this team to sit down and review all these elements together and try to make sure we didn’t miss any of the critical ideas.

Then we asked the same question to the South Korea team, ready for the same sort of activity in the room. And, big surprise for me, but obviously not for anyone else in the room, one guy stands up in the middle of the room, and 149 others look at him. This gentleman, the leader of that South Korean team – actually the most senior sales guy in South Korea – just explains the five key factors and elements they had to share, from a team perspective. And then it was done. It took two minutes.

We had great information from both teams, and it was very relevant for both markets. But the bottom line was, we had two very different groups of people with very different cultures and very different markets. To be a leader, you need some fundamental core values, that are valued everywhere, but you have to understand how your people expect you to be a leader. It’s about the team you have today, and what they expect.

What about discipline? How do you stay accountable to yourself, your business and your family?

It seems to me that peer groups and a rhythm of checking in is really helpful in reminding you what your goals are and holding each other accountable.

Absolutely. And looking at the bigger picture. I think that’s a very important point. Working in China, for most of us, is fascinating. You just get passionate about it – about markets, about your experience here, about your clients and your business and so forth. At one point of time, to remain relevant and to bring your people and your business to the next level, you really need to not lose track of the bigger picture, and basically the global market, and what China represents in your company or your industry into this global picture.

Being in China – because China is so unique and changing – that you don’t have anyone who knows this stuff that you could go to for help. A lot of us are doing these things for the first time, or some of the first few times.

Very true. This is actually a very interesting point, and a situation in which a lot of leaders of foreign companies in China find themselves. Because – and it’s not true for the company I work with really, because we are very much Asia-oriented and we’ve been doing business in China for more than 25 years now – but it’s true for a lot of European or American companies, in which the headquarters truly don't understand the regularity with which change happens in China. And these business leaders struggle with that, very much.

You’ve mentioned you like to read. What are some of the most important or influential books to you?

One fascinating book that I read recently, or actually that I listened to through Audible, is a book by Lee Kuan Yew, who as you know is the founder of Singapore, and this book is called One Man’s View of the World. I would very much recommend this book for everybody living or doing business in China, because there is a good 30 pages in this book about how he sees China evolving over the next few years, over the next decade actually, based on his massive and deep experience in the region. It's also based on his relationship and knowledge of the geopolitical situation globally. I was absolutely fascinated by this book and learned a lot.

Another one that is quite fun but also very concrete in terms of advice, and very useful for everyone is called Getting More. It’s about applying some very simple concepts with strong discipline to every single negotiation, and basically getting more of what you want.

If it was your last day on earth, what would you want to share?

I would stick with values, and the French saying, “To friendship, to love, and to happiness.”

Bottom line, I think it’s about being happy, and being fulfilled with what we do and what we achieve. But it’s also about sharing that with friends and loved ones. So at the end of the day I think, to me at least, these values of family and friendships are absolutely fundamental. And that’s what I would like to leave to my children one day.