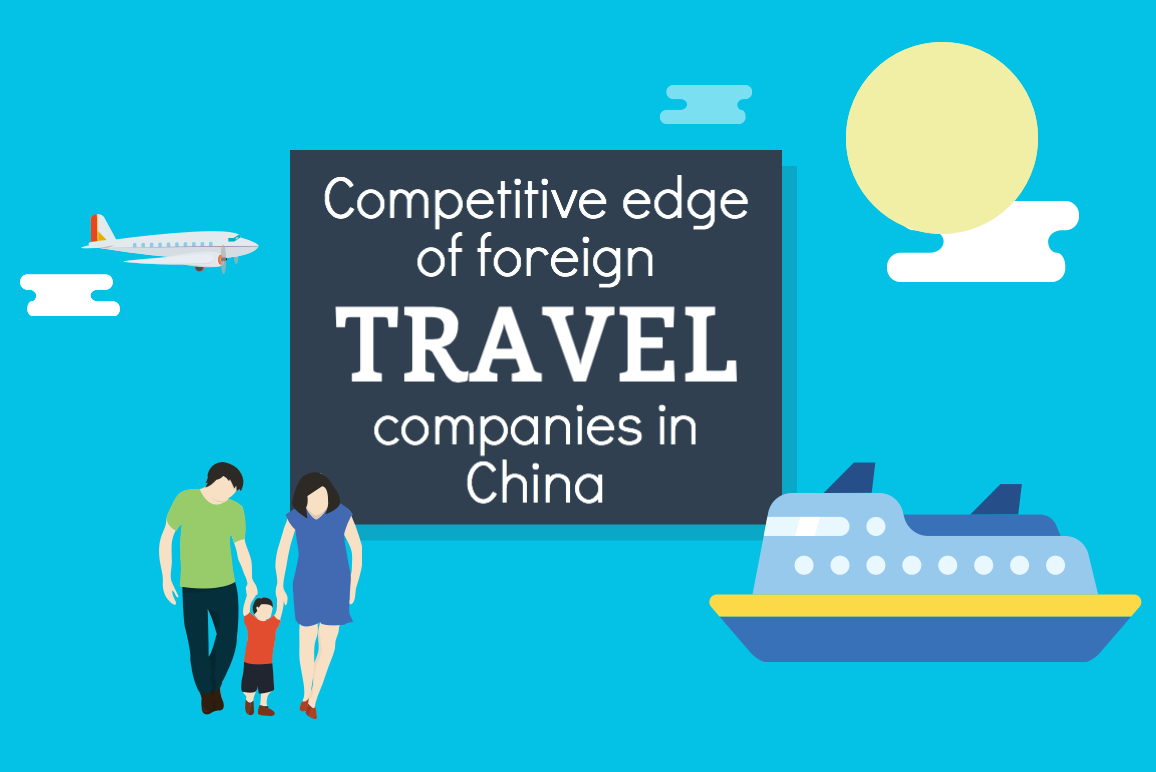 Buoyed by the rise of China's middle class and service industry, foreign tourism companies in China are feeling bullish. In the 2016 AmCham China Business Climate Survey, 50 percent of member companies in the tourism industry (hospitality, travel, leisure) said their forecasted earnings before interest and tax margins in 2015 were higher than the year before. For comparison, 41 percent of respondents from all industries reported the same, a discrepancy of 9 percentage points. Additionally, a significant majority of tourism industry respondents reported that they possess several competitive advantages over domestic competitors, particularly their company’s branding and ability to develop a unique business strategy. The optimism in the industry is further evidenced by 79 percent of industry respondents reporting that they plan to increase investment in China operations for 2016, 11 points higher than overall respondents. (See all relevant data in the AmCham China 2016 Tourism Industry Report.)
China’s outbound tourism industry remains the largest and fastest growing tourism source market in the world over the past decade. As of 2012, Chinese tourists have overtaken both Americans and Germans as the highest spenders on international travel. The World Travel and Tourism Council (WTTC) estimates that spending on outbound travel from China grew by 53 percent in 2015, driving much of the annual growth in the international tourism market.  However, growth in domestic and inbound tourism has slowed in recent years as more Chinese citizens choose to travel internationally, with spending from domestic and inbound tourism increasing by 4.4 percent and 2.6 percent in 2015, respectively.
It remains to be seen whether new developments such as Shanghai Disneyland and other parks slated to go live in the next few years will give this growth a bump. WTTC estimates spending growth of 6.7 percent from domestic tourism in 2016, signaling room for opportunity and improvement in the sector as more Chinese citizens enter the middle class. As the industry continues to develop and the Chinese economy becomes more service-oriented, companies can benefit from placing an increased focus on harnessing the forecasted domestic market growth, in addition tapping further into the outbound tourism market.