Insights: Updates on CFIUS and FIRRMA

You are here:
Publications 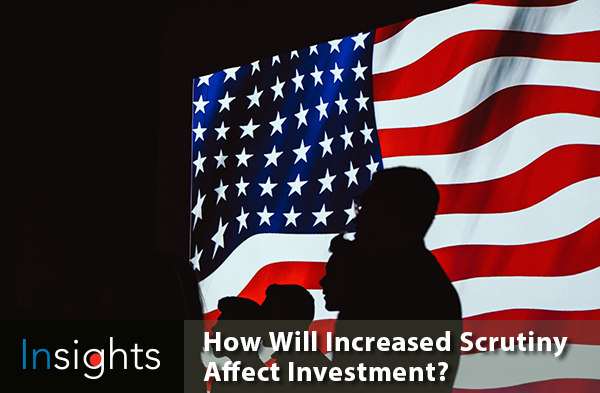 “CFIUS Update and What FIRRMA Means for Industry" – September, 2018

In mid-August this year, US President Trump signed into law a $717 billion defense spending bill that was named after John McCain, who was a lifetime advocate for free trade. As a crucial section attached to the bill, the Foreign Investment Risk Review Modernization Act (FIRRMA) significantly broadens CFIUS’s application to transactions that make touch on US national security. In light of the ongoing US-China trade tensions, FIRRMA further casts a shadow on the already slumped investment craze from China to the US.