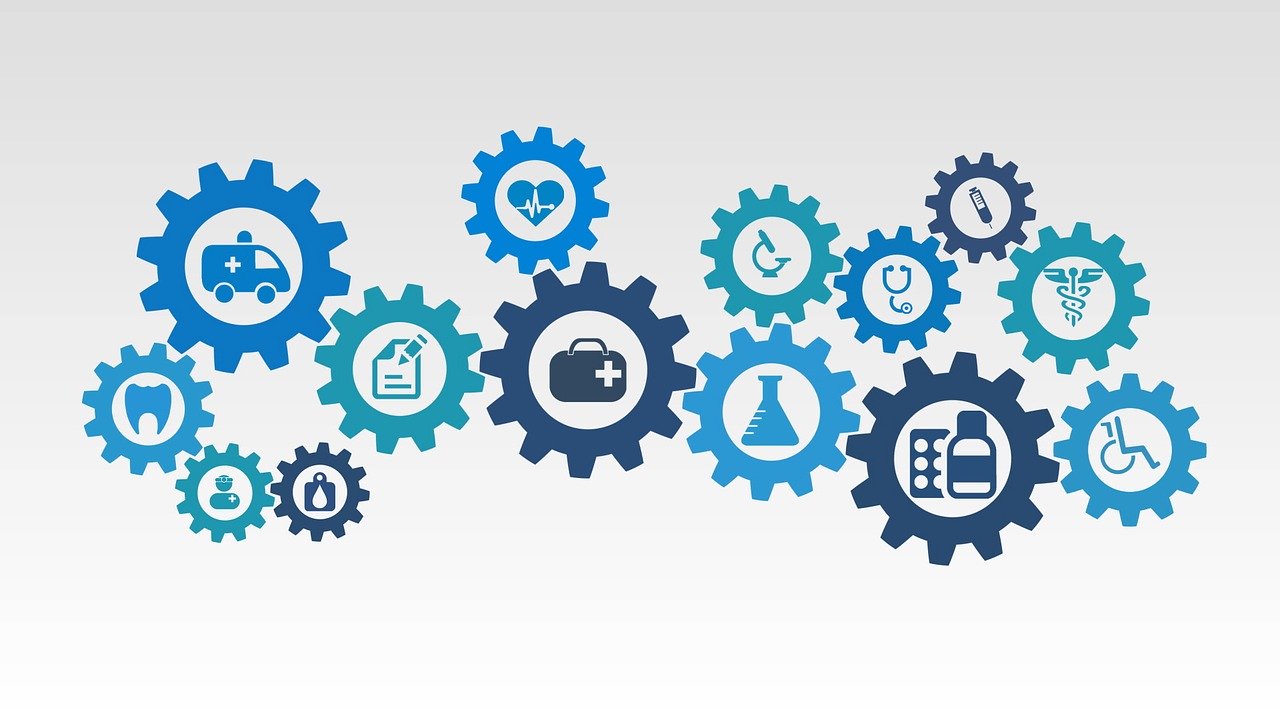 No one wants to have a medical accident. However, when someone is suffering from a doctor's medical mistake, with the damage resulted, he or she may feel angry, frustrated, and bewildered.

A medical malpractice is sometimes referred as "doctor negligence".

1. The threshold to bring a medical malpractice case is: a medical mistake resulting the patient's physical damage.

Not every unfortunate result in a hospital is a case of medical malpractice.

Being unsatisfied with a medical treatment does not necessarily give rise to a medical malpractice case. Under the Chinese torts law, to bring such a claim to court, it requires: damage, preventable medical mistake, and causation.

It means physical harm caused to something in such a way as to impair its normal function.  For example, a doctor wrongfully cuts a patient's normal tissue instead of pathological tissue in a surgery. And this mistake has caused the patient losing the function which the normal tissue provided.

A preventable medical mistake is also known as doctor's negligence. In simple terms, it means a doctor or a medical professional has a duty to do something but they failed to do it. For instance, in one of our cases, the doctor failed to inquire the patient's previous history treatment records, which ultimately caused the surgery's failure and lead to the patient undertaking an additional surgery.

2. Who decides the issue of negligence?

In Unite States courts, each side attorneys will hire their own expert witness to argue this issue. Then a jury or judges will finally decide whether a negligence exist.

The courts submit the evidence to the association. The association starts by summoning an experts' panel which is picked by both parties through draw lots. Then the panel arranges a hearing which both parties can state their opinion. After, the panel will issue a report which will describe: whether negligence exists; if so, what percentage of such mistake should a medical professional be liable for. The procedure in a judicial expertise institution is almost same, except the experts' panel is decided by institution instead of drawing lots.

In China, we do not have the process of "discovery" in civil procedure. But Chinese torts law grants the patient the right to request all the medical records from the hospital and imposes hospitals the obligation to keep the records. Therefore, a victim can collect all the medical records and invoices from hospital, bring them to a professional lawyer. Experienced medical malpractice attorneys are able to read through the medical records and victims' statements to decide if there is a case, even if the injured patients may not be able to explain clearly what they had been through due to the complicated medical terms.

In situations when medical records are not immediately available to the injured patient, such records also can be collected via attorney's representation.

4. In the case of death due to medical malpractice, ask for a postmortem examination first.

But, the amount of such recovery is limited. We do not have "Eggshell skull doctrine" rule in China. The degree of injury was categorized into ten levels by law. Each level is divided into four sub levels of responsibility. There is a statutory rule for calculating the compensation. For example, in a case which a medical professional has 75% responsibility, the compensation of permanent disability will be: "average disposable income amount released by the National Bureau of Statistics" x 20 years x 75%.

The statute of limitations for bringing a medical malpractice case was one year, it means that the injured patient had up to one-year to bring the case after it was known or should be known that the patient was injured as a result of a medical mistake. Cases filed after the expiry of this one-year period will not be allowed to proceed by the court.  Which is to say the time may run out to file a medical malpractice case.

The newest civil law changes the statute of limitations to three year since October 1, 2017. However, there is an argument which said the statute of limitation of personal injury is still one year. Therefore, it is advised to keep in mind that a time limit exists. And one year is a safe choice to bring the case. The injured patient is advised to contact an attorney before time runs out.

7. A medical malpractice case can take long to complete.

The procedure of a medical practice can be lengthy due to the complexity of the case. Usually, if both parties come to a reasonable settlement, upon negotiation between the injured patient and the hospital, there may be no lawsuit proceeding afterwards. However, if an agreement cannot be reached, the case will go to trial and usually will need as long as six months to resolve.  This six months' period does not include medical associations' procedure period. Additionally, it takes medical associations three months to finish the procedure, yet due to the large volume of cases nowadays, the schedule can be as long as one year or longer.

8. Attorney fee can be beard by defendants

Unlike in a contract case, each side pays its own attorney fee; Chinese law permit defendants to pay plaintiff's attorney fee in such case.

Also, cases can be taken on partial contingency basis by lawyers.

This means the lawyer charges only a small amount fee at first, no additional fee incurring while the case is ongoing. And the lawyer's fee is contingent upon a successful verdict or settlement of the entire case.