Making a Case for PPP Investment 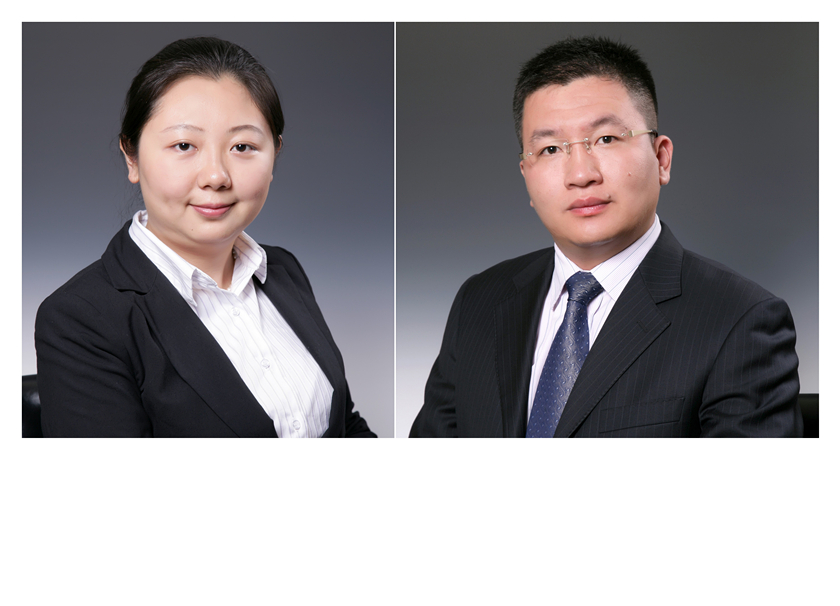 By Zaizai Huang and Rubing Han

In China, “PPP” was a major buzzword of 2015. The abbreviation of Public-Private Partnership, PPP has been adopted broadly in Western countries as a method for allowing private investment into infrastructure for public benefit. Starting in 2014, the Chinese government has tried to introduce PPP as a new way to attract private capital into its infrastructure development and thus reduce financial pressure on government spending. The National Development and Reform Commission and the Ministry of Finance have each launched PPP project pools containing thousands of projects for investors to choose from. PPPs can present a good opportunity for foreign capital to participate in Chinese infrastructure and ultimately benefit from the development of China.

The Chinese government has already laid out some regulations on PPP. The partnerships must offer a competitive investment to the government, and the contract must be entered in accordance with the principle of equal consultation. Private capital, including foreign capital, must meet the following criteria: relatively flexible price adjustment mechanism, higher level of marketization, relatively bigger scale of investment planlong-term, stable demand, transparent pricing mechanism and a stable cash flow.

PPP projects are most concentrated in areas such as rail transportation, municipal facilities, ecology and environment protection, clean energy, public irrigation, water-treatment, healthcare and senior care, most of which belong to the Catalogue for the Guidance of Foreign Investment Industries (2015).

PPP is a broad concept and contains several operation models, including BOT (Build- Operate-Transfer), BOO (Build-Operate-Own) and TOT (Transfer-Operate-Transfer). However, in accordance with the regulations of Ministry of Finance, BT (Build-Transfer) will not be permitted in PPPs, and the government is not allowed to conduct disguised financing through commitment or repurchase arrangement in PPPs.

The benefits for foreign companies to invest in PPP projects include:

A PPP project in China is not without its risks. While PPP's freshness in China can be a boon to experienced foreign entitities, local governments are plagued by a dearth of experience with participating in and managing PPP projects. Additionally, China lacks some basic regulations for PPP investment, leaving some local governments and investors in the lurch for detailed laws and regulations. Lastly, government credit is the deciding factor for whether or not a PPP project can succeed. However, it's difficult for a foreign investor to measure the government's credit, increasing uncertainty to the investment.

Zaizai Huang is a Partner from Tianyuan Law Firm. He contributed this story on behalf of Lexis Nexis.

Rubing Han is a Partner from the Tianyuan Law Firm.