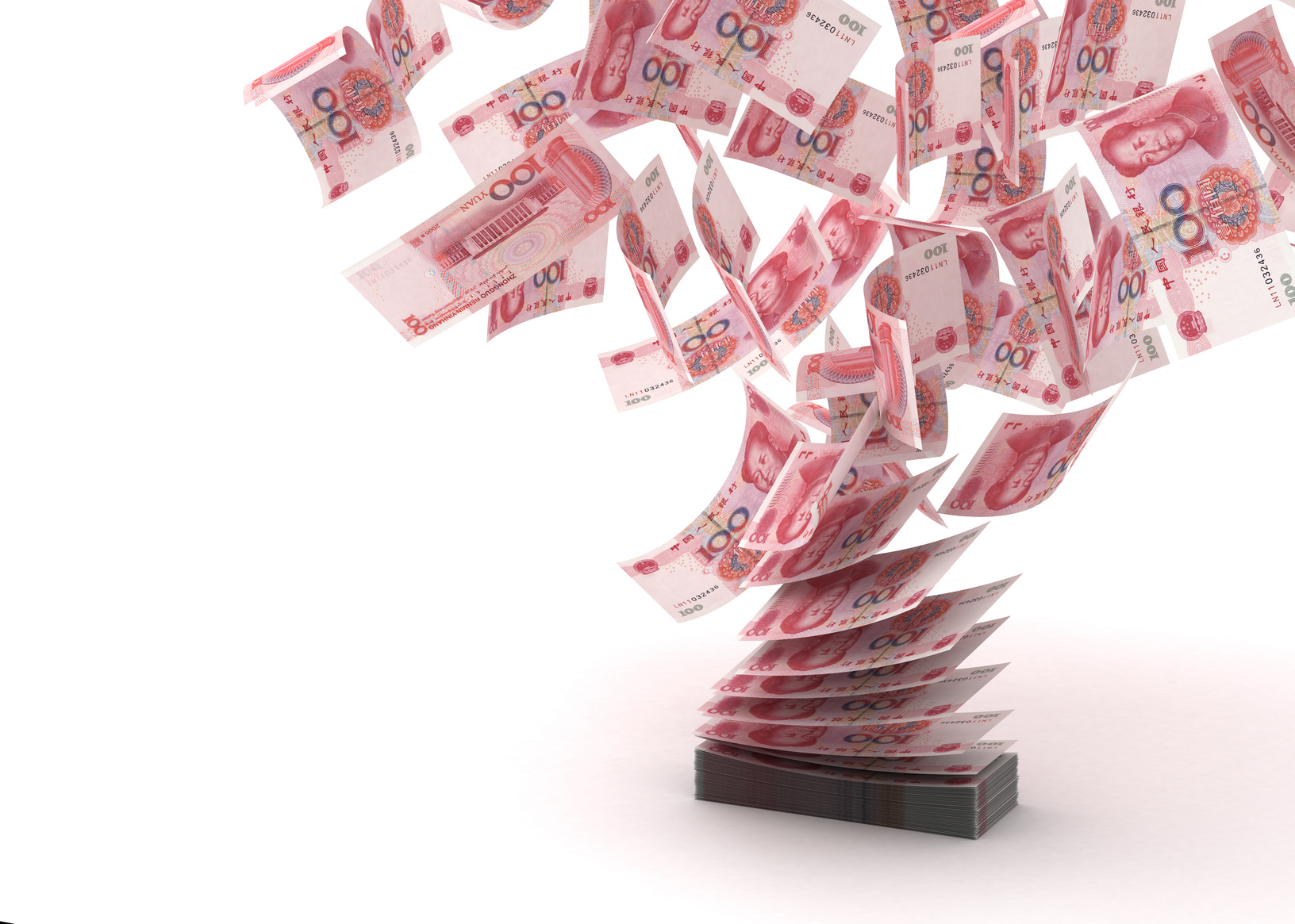 2016 is set to be the year of the redback, but not for the reasons many China-watchers expected. This was supposed to be the year that the renminbi (RMB) would triumphantly enter the basket of currencies that make up the IMF’s Special Drawing Right (SDR) – a symbolic achievement, indicating that China’s currency now stands alongside the world’s other leading stores of value, the pound, the yen, the Euro and most importantly the US Dollar. This inclusion, which will take place in October, stands to make the RMB a de facto reserve asset at central banks around the world. And it was that narrative – one of an ascendant currency, increasingly used in global trade and finance, and soon to be officially ensconced in the SDR – which China’s leaders had sought to shape, driving positive global sentiment toward both the RMB and the economy that it represents.

Instead, from the very first trading days of 2016, movements in the RMB-US dollar (USD) exchange rate have been negatively impacting global investor sentiment. In just the first week of the year, the onshore (CNY) exchange rate weakened by 1.5 percent against the dollar, while the offshore (CNH) rate weakened even further – by 1.9 percent. These are large moves in the context of China’s currency, which has been tightly managed in recent years. As of Jan. 7, the two exchange rates (i.e. onshore and offshore) had diverged more than at any time since the RMB internationalization project began back in 2009, indicating that global markets were both desiring and anticipating a more accelerated pace of currency weakness than China’s regulators were willing to accept. But those regulators are increasingly being forced to respond to market pressure, and so the short-term trajectory is clearly headed for further depreciation throughout the year.

It is this coming weakness, alongside higher volatility in the RMB’s value that will shape global perceptions of China’s currency in 2016 and determine how those perceptions reverberate around international financial markets. Moreover, near-term developments in the management of the RMB neatly encapsulate the increasingly contradictory policy paths that China’s regulators must choose between: 1) greater marketization and integration into the global economy, or 2) more concerted attempts to control economic outcomes through state and regulatory intervention.

For companies doing business in China, it is important to remember that, fundamentally, the current fall and expected future weakness in the value of China’s currency are driven by sluggish economic growth. There may be more immediate and technical reasons to expect a decline in the exchange rate, such as ongoing capital outflows driven by foreign debt repayments among Chinese corporates. But ultimately, each of the proximate causes of RMB weakness is driven by the fact that returns on RMB-denominated assets have fallen as domestic interest rates have been reduced in response to China’s ongoing economic slowdown.

As in recent years, China’s economic growth in the first quarter of 2016 is likely to exhibit particularly weak momentum before more concerted policy actions kick in after the National People’s Congress in March. Add to that the evident financial volatility in China’s A-share market throughout the first few weeks of the year, and it is likely that the bulk of China’s exchange rate depreciation against the dollar will manifest in the first three months of the year – likely ending Q1 around 6.7-6.8 RMB-USD. A more gradual pace of currency weakening should take place through the next nine months as fiscal stimulus measures accelerate to shore up economic growth somewhat throughout the spring and summer months.

Putting the changes in context

Despite the negative outlook and greater volatility, China’s currency movements should be kept in context. The 4.5 percent depreciation in the onshore RMB-USD exchange in 2015 compares to a 20 percent depreciation in Malaysia and a 10 percent depreciation in Thailand over the same period, for example. Indeed, the People’s Bank of China (the country’s central bank) continues to hold strong sway over the value of China’s currency due to its large holdings of foreign exchange reserves. However, it is exactly the central bank’s efforts to keep the currency from depreciating too quickly that have, ironically, hurt the broader project of RMB internationalization in recent months – a dynamic that illustrates the tension between the two policy paths outlined above.

Because short-term expectations for the exchange rate have turned so negative, domestic Chinese companies, particularly those engaged in international trade, are replacing RMB on their balance sheets with USD. These companies, which have the ability to hold RMB either onshore or offshore, are increasingly bringing their offshore deposits back “home” where they can get a better price for USD, due to the aforementioned divergence between CNY and CNH exchange rates. As a consequence, RMB deposits in Hong Kong fell a full 15 percent from their end-2014 level as of November 2015 (latest available data) – and that drop has likely accelerated into 2016. Thus, the central bank’s efforts to limit onshore currency volatility have directly caused a reduction in the holdings of RMB assets outside of China, at least for the time being.

Looking out over a longer time horizon of around five years, structural factors seem to offer a positive trajectory for the value and international use of China’s currency. The country still has a large trade surplus (at an estimated $600 billion for 2015), which sees money flow into the country and consequently places long-term strengthening pressure on the currency value. Furthermore, financial regulators are finding ever-more openings for global investors to access China’s capital markets, especially for institutions with a long-term investment horizon such as central banks and sovereign wealth funds. These dynamics, along with the size and long-term potential of the Chinese economy, suggest that after a period of short-term realignment which we are now witnessing, the long-term strengthening trend of the RMB-USD exchange rate should resume. Moreover, China’s position as the world’s largest contributor to global trade and its increasing weight in the size of the global economy should ultimately continue to encourage greater use of the RMB in international trade and finance.

However, the aforementioned stark policy choices China is facing will only become more contradictory as China’s economic transition moves forward. Over time MNCs and global investors will also need reassurance that market forces will genuinely be allowed to determine economic outcomes in China if they are to continually develop greater exposure to the RMB. Whether that occurs or not will rely heavily on the success or failure of the government’s economic reform program and China’s ability to shift to a more transparent regulatory regime and a more sustainable economic growth model. So far, the reform program has gotten much less traction than many businesses had hoped in the wake of the Third Plenum in 2013.

So while China’s long-term economic fundamentals would seem to support greater global use of the RMB in the coming decades, for now it is China’s immediate and entrenched economic challenges that are driving sentiment toward the currency. Throughout 2016 these near-term dynamics will continue to dominate, and businesses operating in China should expect more economic and currency weakness along with ongoing financial volatility this year. And as China’s domestic fluctuations increasingly affect global markets, the year of the redback may indeed be a wild ride.