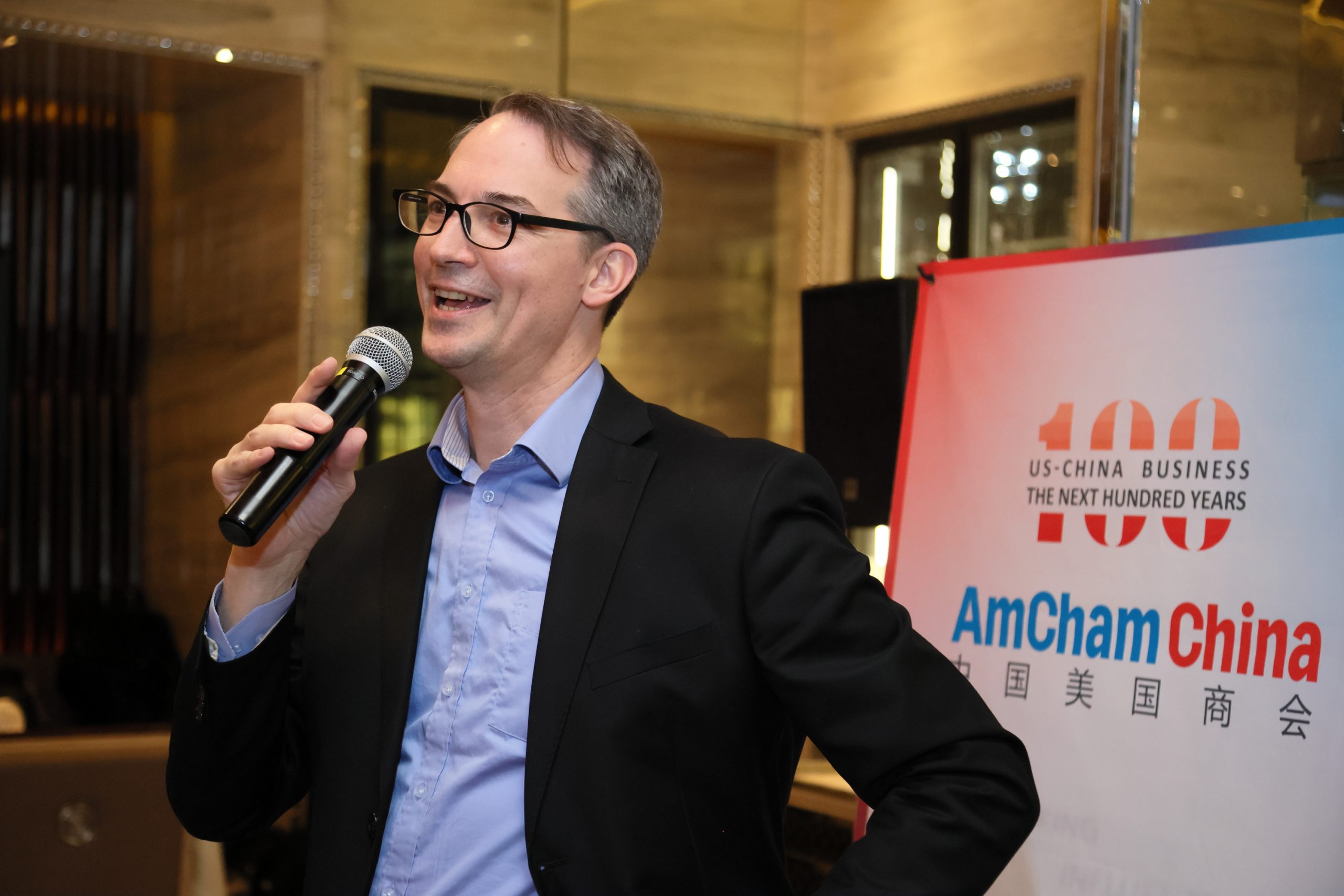 Can you briefly outline your career up to this point?

Michael Hart: Let me start by outlining the years and the geography. I went to Taiwan in 1996 and spent six years there before moving to Shanghai for a further four years and then I spent 15 years in Tianjin before moving to Beijing. I originally went to Taiwan with a non-profit thinking I’d spend one year there but ended up falling in love with the place (and a girl). While in Taiwan I started to learn Mandarin, had a short internship with my home state’s (Missouri) trade promotion office, and started working in commercial real estate. My university education was in finance with a focus on banking, but real estate has many parallels.
I worked for a Taiwanese property services firm that was acquired by a NYSE listed American real estate firm and I eventually spent 18 years with them. My moves to Shanghai and later Tianjin were because of opportunities with that US company.
I started in the research department tracking simple things like rents, vacancy rates and new construction. Later I moved into more of an advisory role, taking the information collected from an increasing group of analysts to advise our clients on China generally. In the early 2000’s I gave many “welcome to China. Here’s what you should know and here is where you should be looking for growth” type presentations. When I moved to Tianjin, the firm and I were both following that advice, it was part of our own expansion. As the founding Managing Director of the Tianjin office, I was leading us into a new market.
A few years ago, I left real estate and started to make some investments of my own, including investing in a few franchise restaurants.

What attracted you to the role of President at AmCham China?

Michael Hart: In all of the places I have lived, Taipei, Shanghai, and Tianjin I was actively involved in the local AmCham organizations. For the past 15 years in Tianjin, that has been with AmCham China, including serving as the Chairman of the Tianjin Executive Committee. In every place I’ve lived, AmCham was what I would call a “plus.” My career was good and I learned a lot, but being part of AmCham meant I learnt more, faster, met more interesting people and had access to speakers and programs that I wouldn’t have had on my own.
Like many AmCham China members, my career grew and my opportunities increased because our China business was growing. The challenges I faced were the same ones our members faced. When I started managing people, I urged them to join and participate in AmCham China and I believe they benefited. Now, the chance to lead this organization and extend those benefits to others is a dream job.

What’s your life like outside of AmCham China – what should people know about you?

Michael Hart: My wife and I have two teenagers, family is number one. I love the outdoors, specifically including hiking, camping, and canoeing. Also I’m passionate about Tianjin’s historic architecture and have led many Tianjin walking tours over the years.

What are your plans for AmCham China?

Michael Hart: First, I need to support the great things our staff and members already do every day including the great government advocacy. I do want to encourage more members to participate in our nearly 40 Committees and I want to find a way to get more excellent overseas based speakers connected with our members.

This article is from the AmCham China Quarterly Magazine (Issue 2, 2022). To access the entire publication for free, sign up on our member portal here.