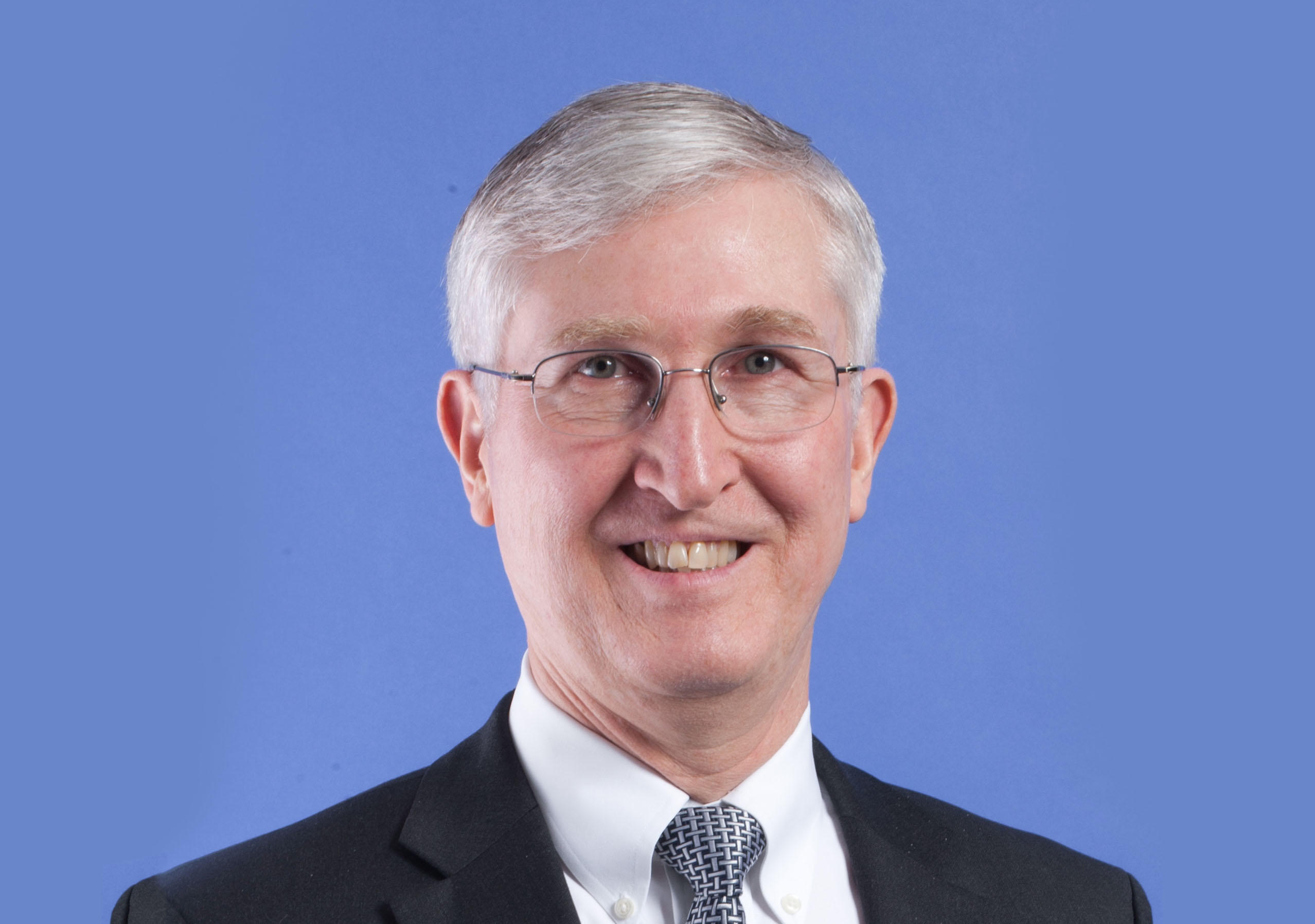 AmCham China is pleased to announce that Tim Stratford has been elected as Chair of the Board of Governors for 2019, while Greg Gilligan and Colm Rafferty have been elected as Vice Chairs. All three will serve one-year terms, commencing January 1, 2019.

Tim Stratford is managing partner in the Beijing office of Covington & Burling LLP, an international law firm headquartered in Washington, DC. A previous chairman of AmCham China (2000-01), Stratford is a former Assistant United States Trade Representative. Except for the five years spent in Washington, DC, in government service (2005-10), he has lived and worked continuously in the greater China region since 1982, including as Minister-Counselor for Commercial Affairs at the US embassy in Beijing and as general counsel for General Motors’ China operations. He is a graduate of Harvard Law School and Brigham Young University, and is fluent in Mandarin and Cantonese.

Greg Gilligan has also served on several AmCham China boards in the past, including as Vice Chair and Chair (2011-14). Gilligan joined the PGA TOUR in late 2013 as Vice President and is the lead executive in China serving as PGA TOUR China Managing Director. Previously, he was the Managing Director of APCO Worldwide’s Beijing office, after serving as General Manager of Corporate Affairs for McDonald’s (China). Gilligan holds an MBA from Northwestern University's Kellogg School of Management & HKUST, and has been a member of the Missouri Bar Association since 1995. With more than twenty-one years in China, he is fluent in Mandarin.

Colm Rafferty is the Vice President – Asia Pacific for equipment manufacturer Vermeer Corporation and is Chairman of Vermeer China Limited. Colm received an MBA from the Yale School of Management, and a Bachelor of Arts degree in East Asian Studies from Brown University. He has previously served as Vice Chairman of Amcham China, is on the Yale University Asia Development Council, the Yale School of Management’s Greater China Advisory Board, and has served on the Executive Committee of the Beijing Chapter of the Young Presidents' Organization (YPO). A returning board member, Rafferty currently leads AmCham China’s long-term strategy task force.

“Greg, Colm, and I will make sure we're fully prepared to receive the passing of the baton on January 1, and we’re very appreciative that Bill and the rest of the 2018 board have set the stage for a quick start of activities in 2019,” said incoming Chairman Tim Stratford. “We’re already developing our priorities for the 90-day US-China negotiations.”