What the CPTPP and RCEP Mean for APAC Trade 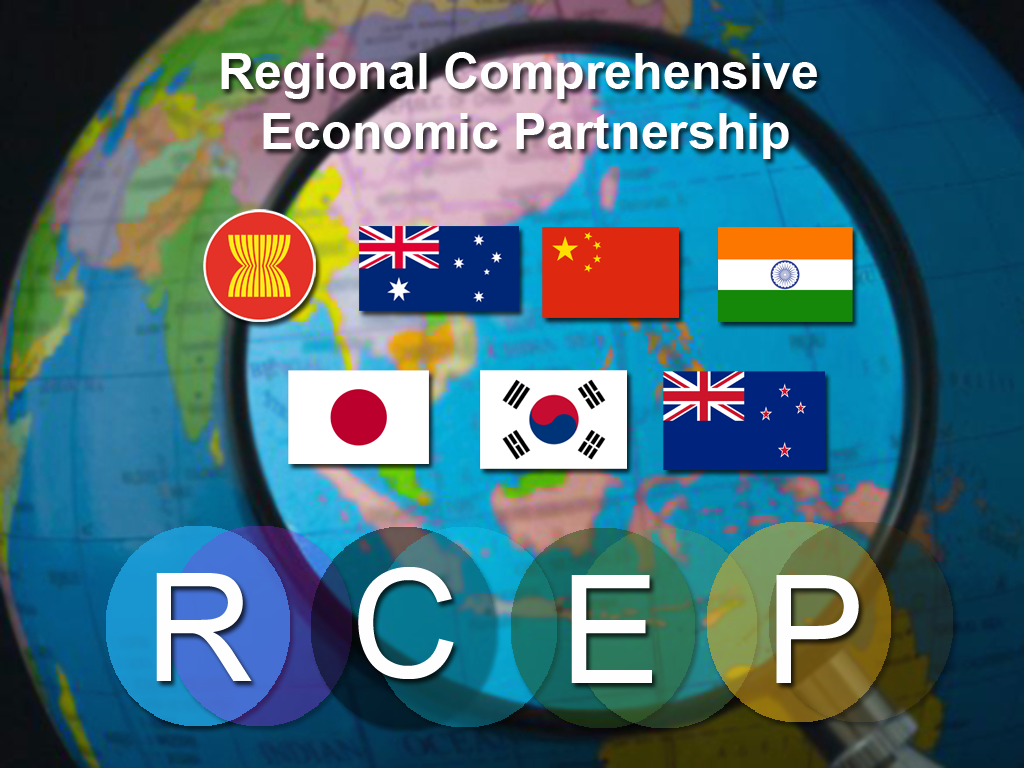 On October 31, Australia ratified the Comprehensive and Progressive Agreement for Trans-Pacific Partnership (CPTPP), triggering the agreement to come into force by the end of this year.

In conjunction with the Regional Comprehensive Economic Partnership (RCEP) – should it also get finalized – the CPTPP could promote further liberalization in Asia-Pacific trade relations.

However, China is not a party to the CPTPP, and its relationship with the agreement is fraught. In this article, we discuss the impact of the new trading arrangements on trade in this region as well as China’s attitude towards the CPTPP.

CPTPP and RCEP at a glance

The CPTPP and RCEP are similar in terms of their membership and aspiration. Both projects offer their member states greater market access and promote private investment through regulatory reforms.

The CPTPP is a free trade agreement (FTA) originating from the remaining 11 signatories to the Trans-Pacific Partnership (TPP). The CPTPP incorporates most of the original TPP agreement, but without the participation of the US and with some provisions suspended.

In addition to reducing 95 percent of tariffs, the CPTPP establishes a high standard of non-tariff measures including sanitary and phyto-sanitary measures, and a dispute settlement mechanism. The agreement suspends 20 provisions of the original TPP, 11 of which were related to intellectual property and promoted by the US.

While the RCEP does not go as far as CPTPP in eliminating tariffs and ensuring comprehensive coverage of trade in goods and services, it would substantially open up access in countries that maintain relatively high trade barriers.

Can the CPTPP and RCEP coexist?

The CPTPP and RCEP are not mutually exclusive, as participating countries will benefit from the coexistence of two projects. Some observers worry that there is a ‘Spaghetti-Noodle bowl’ effect between the two agreements, which refers to a phenomenon that an increase of FTAs slows down trade relations between countries. However, research finds that the effect does not exist amid CPTPP and RCEP, and that the two projects are better together.

Countries joining both projects will receive larger economic benefits, compared to their participation in either of these initiatives individually. For instance, Singapore’s GDP is projected to increase by two percent if participating in both projects, whereas participating in only the CPTPP increases its GDP by about one percent, and 1.6 percent for only RCEP.

Singapore’s larger economic gains from participating in both the CPTPP and RCEP applies to Australia, Brunei, Japan, Malaysia, New Zealand, and Vietnam as well. A simple reason behind it is that countries joining these two agreements will be able to access both North American and Asian countries at the same time, from Canada and Mexico to China and Japan.

China is eager to conclude the RCEP as it gives Beijing a chance to consolidate economic integration with ASEAN countries.

While the CPTPP is expected to reduce China’s GDP by 0.03 percent, the implementation of RCEP would increase China’s real GDP by 0.4 percent. As well, China will be forced to make more commitments and concessions to resolve other RCEP countries’ concerns.

At the moment, members to the RCEP hold diverse attitudes toward non-trade barriers, such as market access, which has put negotiations repeatedly on hold. For instance, India demands greater market access for its services sector.

Certain parties to the RCEP, such as Australia and New Zealand, have lobbied for importing the CPTPP’s provisions.

According to Dickinson Wright, an American law firm, two-thirds of the United States-Mexico-Canada Agreement (USMCA) have referred to the CPTPP. If lobbying by Australia and New Zealand is successful, the RCEP will adopt more rigorous rules and enhance its quality.

Incentives for countries to push for RCEP

Almost all CPTPP countries can benefit more economically from the RCEP. The RCEP has a larger scale than the CPTPP considering the number of participating countries. As a result, absolute gains brought by RCEP will be almost twice as much as those from the CPTPP. The RCEP will increase global incomes by an estimated US$286 billion per year by 2030, while CPTPP could boost collective incomes by US$157 billion per year by 2030.

Trade liberalization brought on by the RCEP will, however, be more significant than the CPTPP. Most RCEP countries have higher tariff barriers than CPTPP countries. For instance, Myanmar has an average bound tariff rate of 83.4 percent – the highest among RCEP countries. Similarly, the tariff rate in India and Indonesia are at 48.7 percent and 37.1 percent, respectively.

Even though the RCEP reduces only 80 percent of tariffs, and falls short of the CPTPP’s 100 percent relaxation, its economic impact is much more noticeable. Given these substantial economic incentives, CPTPP countries could look forward to the formalization of RCEP.

Why is China not in the CPTPP?

Participating in the CPTPP is likely to disrupt China’s economic reforms, which prevents Beijing from joining the agreement. China would have to conduct a rapid transformation of its economy in order to meet the CPTPP’s rigorous requirements. This rapid opening-up is in contrast with China’s current practice of gradual economic reform.

Since the 2008 global financial crisis, the Chinese government has adopted a policy of “guo jin min tui” (the state advances, the private sector retreats). SOEs continue to play a dominant role in China’s economy – more than 70 percent of Chinese companies on the Fortune Global 500 list in 2017 were state-owned – and they get bank loans easier than private companies do.

According to the Chinese Academy of Fiscal Sciences, China’s SOEs tripled their average financing to RMB 2.25 billion (US$326.9 million) last year from RMB 715 million (US$103.9 million) in 2015, while private companies’ average credit fell from RMB 599 million (US$87 million) to RMB 460 million (US$66.8 million) over the same period. Chinese SOEs also benefit more from the government’s subsidies and tailored industrial policies.

Therefore, embracing the CPTPP’s competitive neutrality contradicts the government’s current economic policies. This could change in the future; however, China’s senior officials are yet to reach a consensus on the relative roles of private and public ownership in China’s economy.

China’s hesitation in joining the CPTPP risks reducing the competitiveness of its exports due to the trade diversion effect. Trade diversion occurs when tariff agreements cause imports to shift from low-cost countries to higher cost countries.

After the CPTPP enters into force, its member states will eliminate tariffs on imports between them and adopt a common external tariff. According to an economic forecast, a full implementation of the CPTPP will enhance exports between member states by six percent by 2030. Relatively, Chinese goods that are excluded from the agreement will be charged a higher tariff when exporting to CPTPP markets.

Although Australia and Chile have invited China to participate in the CPTPP, China has shown little interest in joining the agreement because of domestic and economic concerns. At the moment, China’s Ministry of Commerce states that China will adopt a wait-and-see attitude to the CPTPP.

Additionally, other parties to the CPTPP might have concerns about China joining the deal, and the inclusion of China would require long periods of negotiations and preparations.

For now, China will take the lead in finalizing the RCEP to consolidate economic integration in Southeast Asia. The RCEP can coexist with the CPTPP and countries participating in both projects can receive larger economic gains.

Together, the CPTPP and RCEP stand to promote trade liberalization in the Asia-Pacific, further entrenching the region’s importance to economic growth and global trade.

This article was first published by China Briefing which is produced by Dezan Shira & Associates.